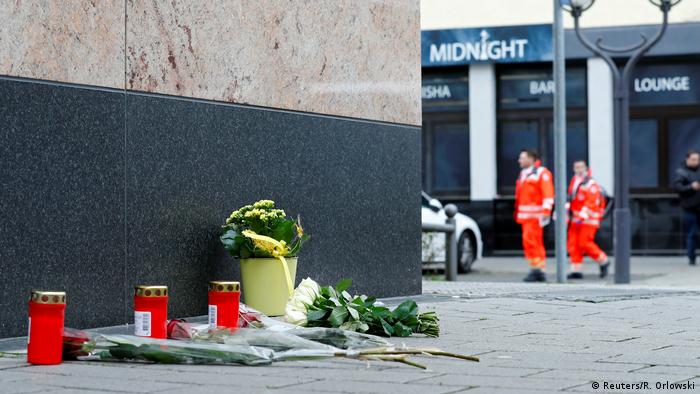 Hanau is just the latest victim. For the third time in just a few months, hatred has broken fresh ground in Germany. Last June, conservative politician Walter Lübcke was murdered in his home over his commitment to refugee-friendly policies. In October, a solid door was all that stood between a right-wing radical shooter and a bloodbath at a synagogue in Halle. Now, a man in Hanau has killed 10 people. The shooter recorded a video promoting racism and conspiracy theories before murdering people at two shisha bars, and ultimately his own mother.

These perpetrators are united by a hatred of everything that does not fit their ethnic definition of Germany. Regardless of whether or not they were affiliated with other right-wing extremist individuals or groups, we need to accept that this escalation of hate has reached the heart of the country. Politicians and civil society must face the fact that the fertile breeding ground for these murderers is the racist, misogynistic and right-wing extremist ideology that has in some circles become socially acceptable again.

These murders are not isolated incidents. Regardless of whether these violent, inhuman acts are directed towards liberal-minded politicians, Jews or Muslims, they are examples of what is able to flourish again in Germany's current social climate. They are also a horrific wake-up call that we must ensure that the state has the right tools to secure the individual safety of all citizens as our constitution mandates — regardless of ethnicity, religion or gender. 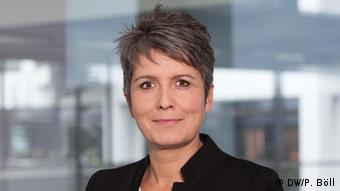 The deadly consequences of online vitriol

What measures can be taken to stamp out the hate and madness that is flourishing on the internet? It is not simply a neutral virtual world where poor and confused souls can let off steam under the protection of freedom of information. Hanau is further proof that this kind of hateful rhetoric has consequences: It can be deadly.

Politicians must react swiftly and decisively — and not only with words. Otherwise, the situation will reach a tipping point, and then everything that makes up our constitutional state, with its individual freedoms, will be put at risk. German Chancellor Angela Merkel found good words: It is right to say that "racism is a poison." But that diagnosis alone is not enough. The answer must be a resounding declaration of war against all inhuman ideologies — and against their distribution online. This responsibility cannot be entrusted to internet giants such as Facebook or Twitter alone.

'Today is a very sad day for our country'

Thailand: Over 30 killed in shooting at child care center 3h ago