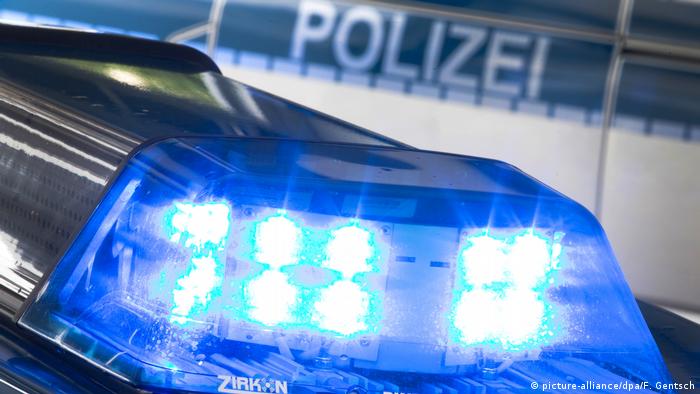 During the raids, prosecuting authorities arrested 12 of 13 people suspected of being part of or involved with the terror cell. Federal prosecutors said the raids had confirmed suspicions of planned wrongdoing.

The cell was suspected of planning attacks on politicians, asylum seekers and Muslims.

Prosecutors said the group, founded by five suspected right-wing extremists, hoped to plunge Germany into a civil-war-like state, but their plans had not yet reached fruition. Only four of the five were taken into custody.

The eight other people arrested were suspected of financially supporting the core group, procuring weapons and providing assistance for future attacks. All those detained were German and male, according to DPA news agency.

The raids were aimed at gathering enough evidence to charge the core group, which was allegedly founded in September 2019. Police said they were searching for weapons or other supplies that could be used in an attack.

German public broadcasters ARD and SWR reported the suspects had exchanged messages discussing ideas of the attacks and shared photos of homemade weapons.

North Rhine Westphalia Interior MInister Herbert Reul revealed on Friday that an administrative police employee had been suspended in relation to the raids.

Right-wing terror groups have drawn the attention of authorities after the murder of conservative local politician Walter Lübcke last June and an October attack on a synagogue in eastern city of Halle. Both cases were linked to the extreme right.

A prominent Berlin integration politician has made public a presumed far-right murder threat. Sawsan Chebli was told she would be "eliminated" if she did not quit her post in the city-state's senate by Christmas Eve. (02.12.2019)