A prominent Berlin integration politician has made public a presumed far-right murder threat. Sawsan Chebli was told she would be "eliminated" if she did not quit her post in the city-state's senate by Christmas Eve. 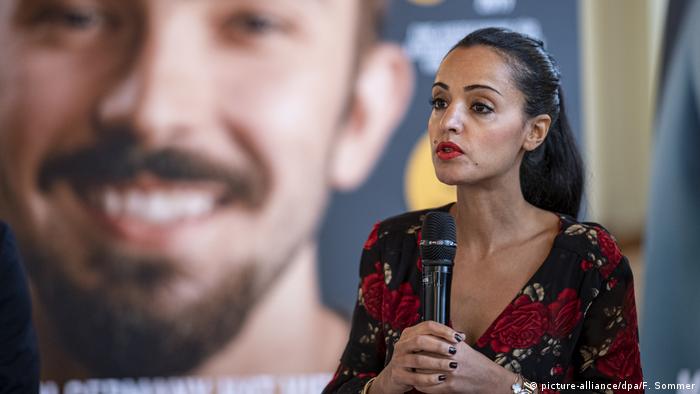 A defiant Chebli, Berlin city-state's official campaigner for civil engagement, replied on Twitter Monday: "I won't let myself be intimidated by you Nazis because I raise my voice for diversity...," and closed her remark emphasizing: "now more than ever."

Chebli, 41, a Social Democrat and Muslim and deputy spokeswoman for Germany's Foreign Ministry until 2016, grew up in Berlin. Her Palestinian parents arrived in 1970 from a refugee camp in Lebanon.

"We demand that you publicly declare your resignation from office by 0:00 hours on 24.12.2019," wrote the anonymous intimidators who signed off with the words "Soldaten der Cyberreichtswehr" ("soldiers of the cyber imperial army")

Berlin award — 'Made in Germany has many faces'

Sunday's main recipient was the head of an Arabic restaurant in Berlin, picked by a jury of 12, including former football professional Arne Friedrich and German public television presenter Dunja Hayali.

Chebli had initiated Berlin city-state's award in 2018 as its deputy minister for civil engagement and international issues. 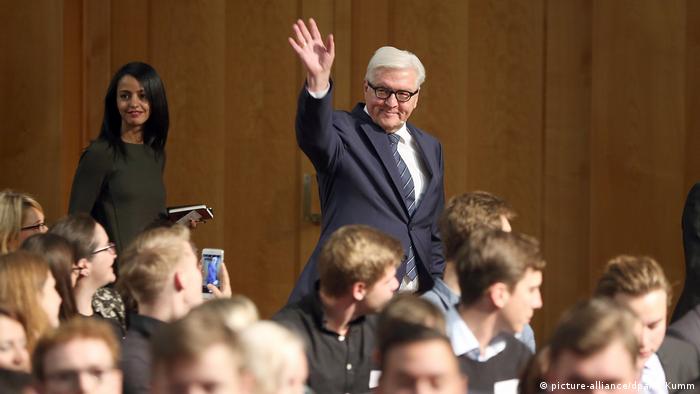 She has often been the target of abuse and threat via social media, saying last June that she filed between 20 and 30 criminal complaints each week.

In October last year, she deactivated her Facebook account in reaction to a series of hate messages directed at her.