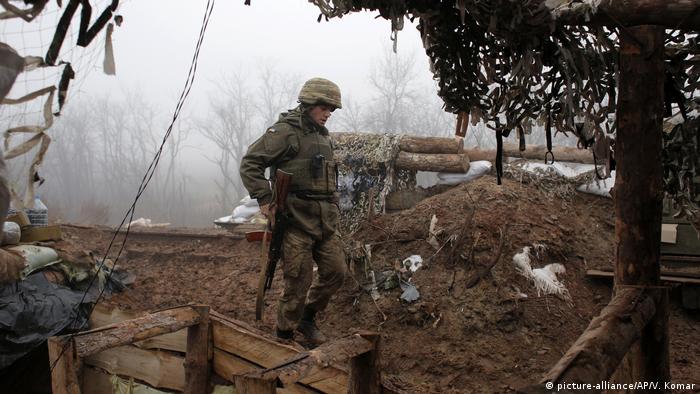 Heavily wounded and wearing a white helmet, Ukrainian marine Yaroslav Zhuravel crawls through no man's land back toward the Ukrainian positions. Only a few hundred meters separate him from his own regiment and from the Russian-backed separatists on the other side.

Now, two weeks later, Zhuravel's comrades, as well as all other combatants along the 400-kilometer front line separating Ukrainian government troops from Russian-backed separatists, are suddenly supposed to stop shooting.

The very same commanders who proved unable to negotiate workable security guarantees to recover a body from no man's land are now supposed to ensure that their troops do not return fire, even if provoked. Even if their positions are so close to their opponent's trenches that they can watch each other having lunch through binoculars.

Ukraine: We will never surrender Donbass

All previous cease-fires have failed — why should this one hold?

The latest cease-fire is a breakthrough that could reinvigorate the stalled Minsk peace process and bring an end to the conflict, says President Volodymyr Zelenskiy. But he fails to explain why exactly this one could succeed where all its predecessors have failed. What exactly has changed? 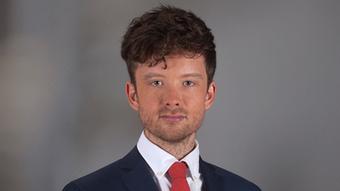 Late last year the leaders of Russia, Ukraine, France and Germany met in Paris and agreed a comprehensive cease-fire. All well and good. Except that on the ground in Donbass nobody noticed any difference and the shooting simply continued.

Over the years there have been a number of cease-fires, some aimed at bringing in the harvest, some coinciding with the new school year and others on a local level aiming to bring respite to at least a handful of communities. Within a matter of days or weeks they, too, were history.

This time around barely 20 minutes had passed after the cease-fire came into effect at midnight on Monday when the Ukrainian army reported incoming fire in the form of a rocket-propelled grenade near Mariupol.

It's a claim that is impossible to verify independently. Only a few hundred observers from the Organization for Security and Cooperation in Europe operate along the hundreds of kilometers of front lines and now they have a cease-fire to monitor.

That is hard enough in normal times, but the coronavirus pandemic has presented the separatists with the perfect excuse to limit observers' freedom of movement even further.

But without more observers and more capacity to investigate cases like Yaroslav Zhuravel's death, the endless blame game will continue. Both sides have grown used to pointing the finger at the other for every escalation, and the outside world has next to no hope of working out who it was that fired the first shot. Occasionally it seems like the commanders in Kyiv and Moscow can't fully keep track either. 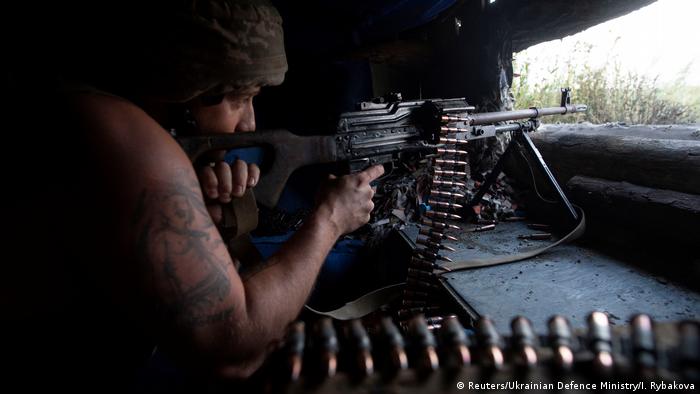 A standoff without an obvious compromise in sight

In Kyiv and abroad you often hear it said that negotiations for a political resolution to the conflict can only make progress once the shooting ends. But six years into this conflict there are still essentially only two options on the table: peace on Ukraine's terms or peace on Russia's terms.

No one has yet come up with a workable compromise. As long as both sides feel strong enough not to accept the other's terms, but too weak to impose their own scenario by force, nothing much is likely to change. The status quo, it seems, is the lesser evil for both Ukraine and Russia.

Except that no one has the courage to say so much in public, least of all President Zelenskiy, the man who picked up almost three quarters of the vote in last year's presidential election on a promise of a quick and painless peace settlement.

To achieve peace it would be enough to "simply stop shooting," Zelenskiy said.Local elections this autumn now dominate the political agenda and the polls aren't looking good for Zelenskiy, least of all in the eastern parts of the country most affected by the conflict.

Even if an end to the fighting is currently nowhere near being realistic, Zelenskiy's political fortunes depend on him being seen to push for peace, however small the chances are of this particular cease-fire actually succeeding.

At the start of Zelenskiy's presidency the message from his team was clear — negotiations and diplomacy would have a year to achieve tangible results. After that they would start thinking about alternatives, a euphemism for freezing the conflict.

That year has now passed. Perhaps after these elections Zelenskiy will be less cagey about revealing the "plan B" his advisers speak of so frequently. That is, of course, if such a plan exists.

Leaders of Ukraine, Russia, Germany and France have agreed to revive their "Normandy format" Ukraine talks for the first time since 2014. The renewed effort follows several breakthroughs over the summer.

Drought in Europe: Rainfall will not affect low water levels in Germany's rivers 9h ago