Netherlands: How Strong is the Far Right?

With national elections scheduled for June 9, far-right populist Geert Wilders is counting on anti-Islamic slogans to mobilize his base. Other parties hope the issue will be the economy - anything but Wilders, please. 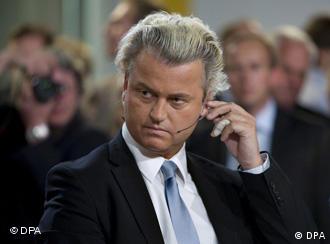 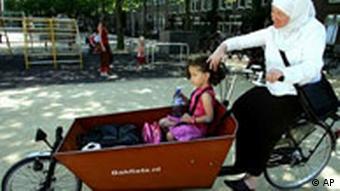 Yet predictions of his party's impending demise may be premature. Wilders recently said the Netherlands spends more than 7 billion euros a year on immigration. He deftly combines his fight against immigration with economic arguments - and has struck a nerve among Dutch voters. Many are worried by the growing Muslim presence in the country and Islamic radicalization. Both were made possible by a generous immigration policy that hardly requires the migrants to integrate at all.