My Europe: The dangerous ′Balkanization′ of the EU | Europe| News and current affairs from around the continent | DW | 23.03.2019

My Europe: The dangerous 'Balkanization' of the EU

In today's European Union, bickering local elites rely on the support of global powers. Europe has been torn apart by competing factions, warns Ivaylo Ditchev, a cultural anthropologist from Bulgaria. 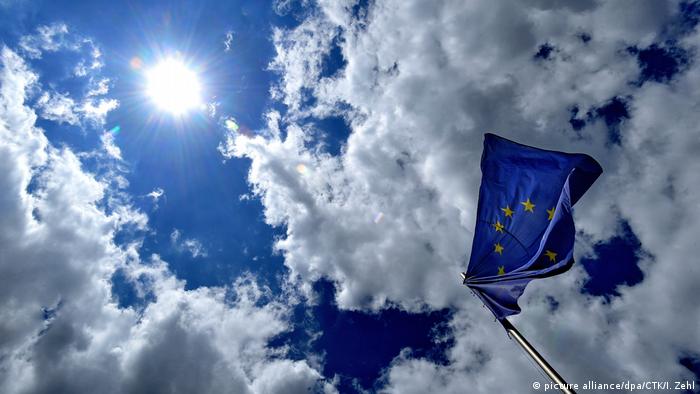 The Balkans has become synonymous with endless disputes and fragmentation. Having emerged from the Ottoman and Austro-Hungarian empires in the wake of World War I, the region's young nations suffered from weak economic and social development, as well as a lack of legitimate elites. Local politicians rarely represented the interests of their constituents and were desperate to consolidate their newfound influence.

The main resource they used was the support of a greater foreign power. Romanians posed as the outpost of France in the region, Serbians and Bulgarians competed for the love of "Mother Russia," Greeks and Turks relied on the United Kingdom, and Croatians and Bosnians on Austria. By the end of the Cold War, the Balkans had the highest concentration of borders per square mile: between NATO to the South and the Warsaw Pact to the North; between nonaligned Yugoslavia, European Union member state Greece and countries belonging to COMECON (Council for Mutual Economic Assistance, whose members were former Eastern Bloc and communist countries); between hardcore pro-Russian Bulgaria and faltering Soviet ally Nicolae Ceausescu in Romania.

At some point, Albania even became a client of far-away China, before deciding that Deng Xiaoping had "betrayed communism," as Soviet leader Nikita Khrushchev had done before, and opting to stand up to the rest of the world on its own. The conflicts between these geopolitical power sponsors, transposed in miniature, produced regional tensions, even wars. What was the purpose of this absurd fragmentation, which has prevented the region from becoming a prosperous common economic space? It gave political legitimacy to local elites as they fought amongst themselves.

Support for global powers is shifting

Let us examine today's EU through this lens. The debates between left and right, conservatives and liberals, seem to give way to the clash between global powers. National elites have started to rely on the support of foreign countries, as was the case in the Balkans throughout the 20th century. In contrast to the Cold War era, today's support for global powers is shifting and unstable.

The United States pivoted away from Europe, a move that began under Barack Obama and has morphed into open hostility under Donald Trump. This compelled France and Germany to begin planning for the EU to no longer rely on Washington for military defense. Meanwhile other countries, such as Poland, stand firmly behind the US and use its support to promote openly anti-EU politics — a strategy that recently drew a formal rebuke from Brussels. Trump's trip to Warsaw in 2017 was certainly a symbolic reward for Poland's populists, who managed to draw a global power into its conflict with the EU, producing a series of internal divisions around the bloc. One example is former Trump strategist Steve Bannon's project to mobilize an anti-EU "Internationale" based on the new US alt-right ideology. 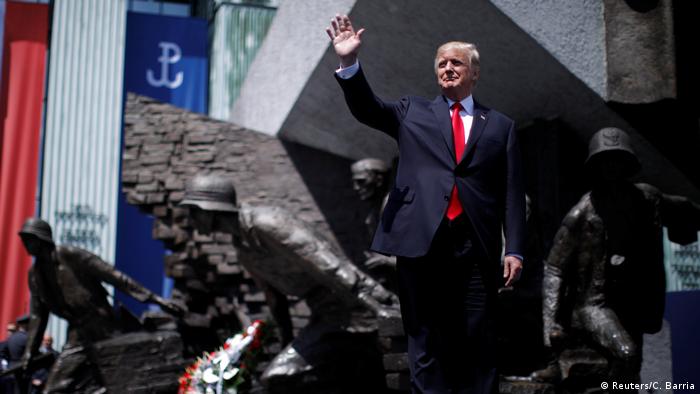 Flirting with the support of Russian President Vladimir Putin's empire is even more shocking. Far-right parties from Italy to Estonia challenge the EU by demonstrating closeness to Moscow, while former communists from Bulgaria to Latvia trade in friendship and communist nostalgia. Some oppose the sanctions imposed on Russia by the West because of the annexation of Crimea, others hope for cheap gas or the construction of nuclear plants. Others still, like far-right politicians Marine Le Pen in France, Matteo Salvini in Italy or Volen Siderov in Bulgaria, have been exposed as recipients of Russian funding.

There are some similiarities between this Russian and US backing, but the two are not interchangeable. It's difficult to imagine, for instance, that Polish populists would rely on Putin's support or the Bulgarian socialists on Trump's, even if both groups share similar anti-immigrant, conservative and protectionist ideologies. What all of these political clients do have in common is that they rely on a foreign sponsor to take on their opponents in the EU. This is exactly the strategy the Balkan countries have been using for more than a century.

Mighty allies in the battle against 'euro-bureaucracy' 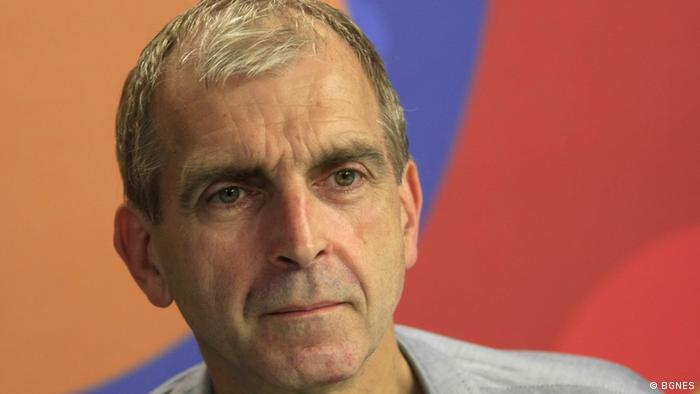 Ditchev is a professor of cultural anthropology at Sofia University. He is currently teaching at the University of Regensburg in Germany

The new global player is China. This rising power is invading the European economy — not only through cheap goods that put local producers out of business, but also with aggressive investments backed by the state, culminating in the pharaonic New Silk Road project. The European Commission is trying in vain to keep China's expansion in check through measures that should be followed by all member states, because unity seems more unattainable than ever.

Most recently, Italy decided to join the Belt and Road Initiative, thus openly defying the European Commission. Before that, it was Greece that sold out important assets to the Chinese, and Eastern Europe is only too eager to follow suit. Is this only a matter of economic pragmatism? Or are European politicians trying to compensate for their dwindling legitimacy by finding mighty allies in the heroic battle against "euro-bureaucracy?" Sadly enough, the continent that used to be the powerhouse of the world has been torn apart today by competing forces and foreign influence. And we know from history where Balkanization leads.

There is a lack of skilled workers in western and northern Europe, unemployment in southern and eastern Europe. "Qualified migration" is the new magic formula, but there will be consequences, says Norbert Mappes-Niediek. (15.12.2018)