The continent's average temperature for June 2019 was the highest on record, according to the European Union's satellite agency. International researchers have warned Europe faces more frequent and intense heat waves. 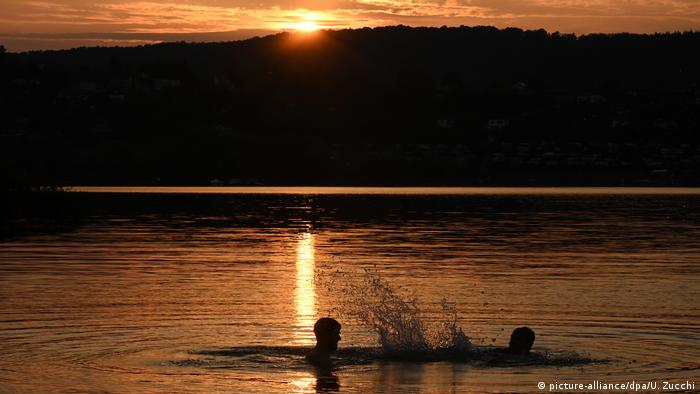 "Although this was exceptional, we are likely to see more of these events in the future due to climate change," C3S head Jean-Noel Thepaut said.

In a separate study also published Tuesday, a group of experts who look at the possible link between extreme weather and climate change foresee more frequent and more intense heat waves in future.

After analyzing temperatures in Toulouse in southern France between June 26 and 28, the World Weather Attribution group concluded that every heat wave in Europe today "is made more likely and more intense by human-induced climate change."

"Models are very good at representing large-scale seasonal changes in temperatures," she explained. "On localized scales, climate models tend to underestimate the increase in temperature."

Their report is yet to be peer-reviewed.

There seemed to be some respite for western and central Europe as the heat headed east on Tuesday with the Balkans region experiencing scorching temperatures.