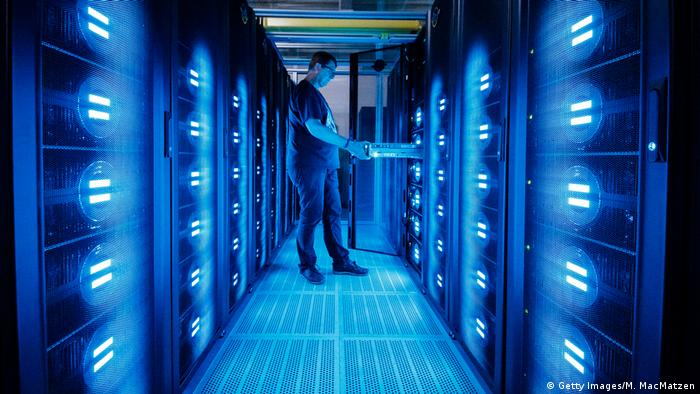 Friederike Otto, deputy director of the Environmental Change Institute at the University of Oxford, studies the links between global warming and catastrophic, extreme climate events like heat waves and crop-killing droughts.

As she contributes new findings to the World Weather Attribution program, Otto says the urgency of immediate climate action becomes ever more apparent. Recently, the WWA concluded that last summer's fierce European heatwave and deadly fires were made much more likely by the build-up of greenhouse gases in the atmosphere.

All this has prompted her to think about her own role in emitting heat-trapping pollution. 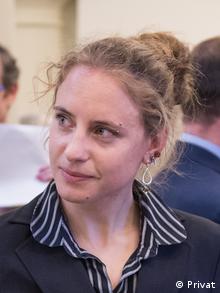 "Compared to the average person, my carbon footprint is absolutely awful but it is all through air travel," she told DW. "On the other hand, working at Oxford, my climate footprint in my daily work life is small. I do not own a car and never did, so my daily commute, school run and shopping is all on bike or foot."

Still, Otto is frustrated by some of the challenges she can't address alone, including her house. It is relatively new and built according to British emission standards, which are poor, she said, even though we know how to build carbon-neutral homes.

Like other scientists, she said the issue of traveling to conferences is vexing. Flying over long distances, multiple times each year, to attend meetings is part of the job for thousands in her field. Such exchanges are important in order to make scientific advances. But more could be done to reduce travel, including improving video conferencing technologies for larger gatherings, says Otto.

Running large supercomputers for complex climate modeling is also energy intensive. But these simulations are crucial to understanding the climate.

"We need a lot of them to understand the uncertainties. But there could be a greater effort to make the most of the simulations that have already been done, instead of making new ones all the time, without having enough people to analyse them," she said.

She suggests that various research organizations could encourage that by putting out requests for studies that use existing model simulations. Many large science institutions are already taking such steps. But Otto thinks research institutions could send an even more powerful signal through strategic sustainable investment of resources and capital.

"To really make a difference, I don't think that research is the most important source of carbon to tackle. But of course we need zero carbon emissions so it would be a good sign," she says.