According to Israel's military, it struck the Syrian anti-aircraft battery after an Israeli aircraft was targeted over Lebanon. Israel has carried out dozens of attacks on suspected arms shipments to Hezbollah. 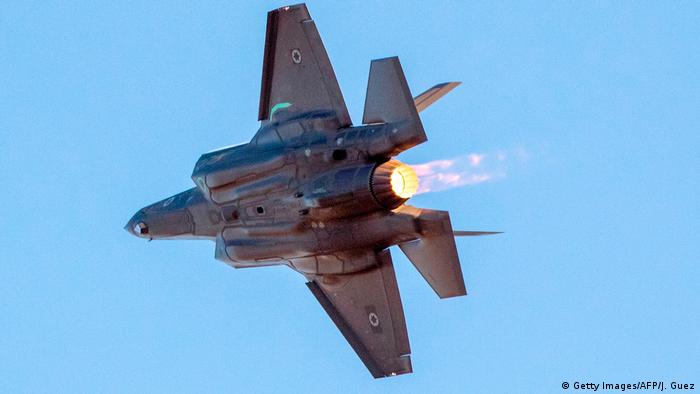 Israeli warplanes struck a Syrian anti-aircraft battery after coming under fire during a reconnaissance mission in Lebanese airspace, the Israeli military said Monday. No Israeli aircraft were hit by the anti-aircraft fire.

"We hold the Syrian regime responsible for the anti-aircraft fire and any attack originating from Syria," Conricus said.

The Syrian army reported no casualities from the airstrike, which it said it had only caused limited material damage, yet warned "of the serious repercussions of the repeated aggressive attempts by Israel."

But Israeli Prime Minister Benjamin Netanyahu defended his country's action. "Our policy is clear: anyone who tries to harm us, we will harm them," he said.

The Israeli military has carried out dozens of strikes in Syria on what it says are suspected weapons shipments to the Lebanese Shiite group Hezbollah.

The Iran-backed Hezbollah is one of the main forces backing Syrian President Bashar al-Assad's regime in the six-year civil war.

Conricus said the incident was the first time Israeli aircraft had been targeted over Lebanese airspace since 2011.

The incident comes as Russian Defense Minister Sergei Shoigu was set to meet with officials in Israel.

Israel is concerned that Iran and Hezbollah are creating a new front in Syria and has sought Russian assurances that they will not be allowed near the Israeli-occupied Golan Heights.

Russia backs the Assad regime and Israel and Moscow have established a hotline to avoid accidents over Syrian airspace.

Conricus said the Israeli military notified Russia "in real time or immediately before the airstrike on the Syria anti-aircraft position. 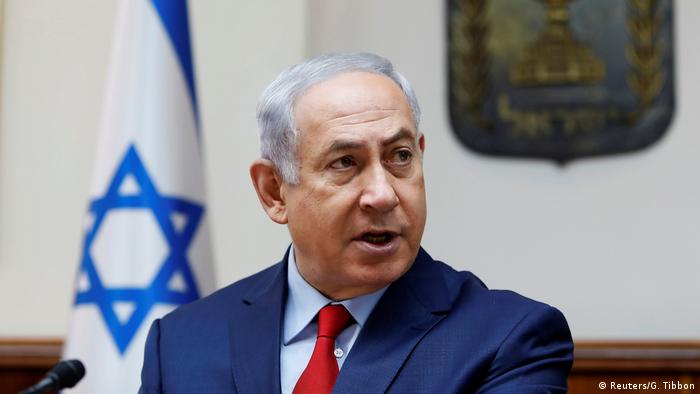