German Foreign Minister Heiko Maas and his Chinese counterpart are due to meet this week. Prominent pro-democracy activist Nathan Law wants Berlin to increase pressure on China over its rights record. 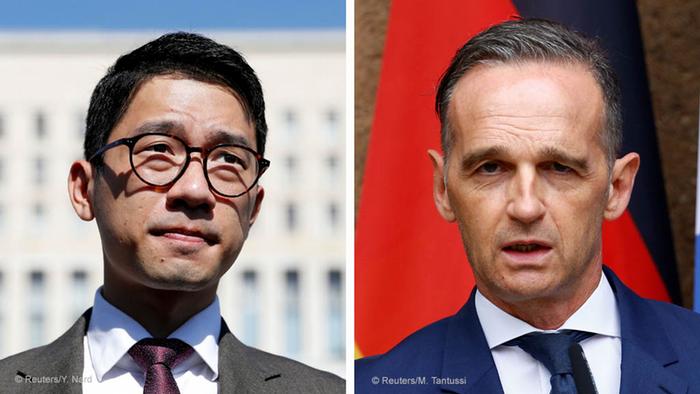 Law's comments came ahead of a visit by Chinese Foreign Minister Wang Yi to Berlin on Tuesday.

"I hope you will go further and, during Germany’s Presidency of the Council of the European Union, lead the EU in a reassessment of policy towards China," wrote Law, who fled Hong Kong in July, in an open letter addressed to Maas dated August 30. 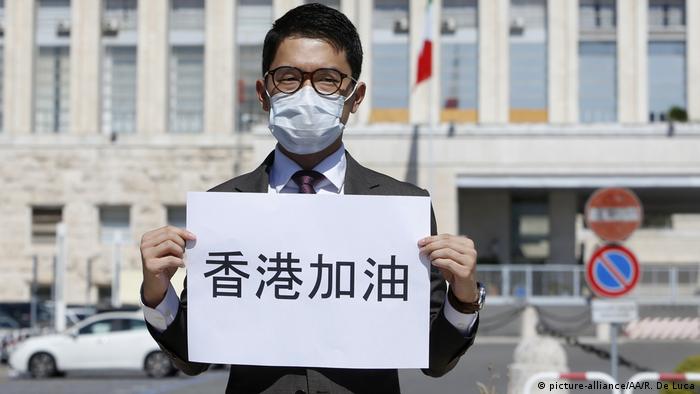 He asked Maas to take into consideration "the erosion of fundamental human rights and freedoms, the rule of law and autonomy in Hong Kong, and develop a values-based trade policy."

Law called on Germany to take steps to make it easier for "Hong Kongers to work and study in Germany as a pathway to citizenship."

He also put forward a list of actions that Germany could take, including working with other countries and establishing "a UN Special Envoy and Special Rapporteur on China," or to consider sanctions against Chinese officials who are responsible for human rights violations and breaches of international law.

"I therefore appeal to you to raise these concerns with the Chinese Foreign Minister Wang Yi... and to ensure that Germany speaks up for the fundamental rights and freedoms which Hong Kong people were promised before the handover in 1997 and which are now being removed and threatened on a daily basis," Law wrote. 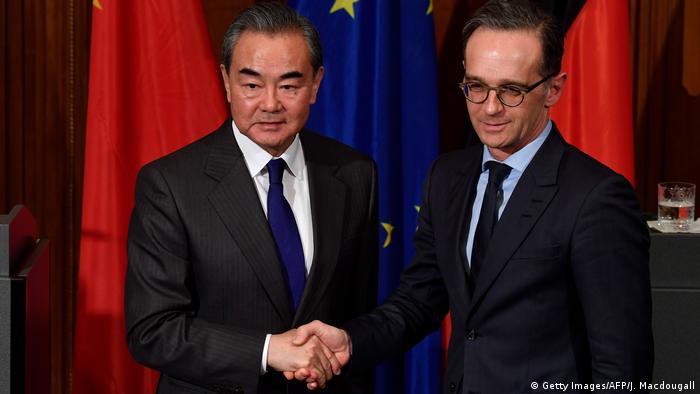 Earlier this year, Beijing passed a controversial security law in response to a wave of anti-government protests in Hong Kong that took place throughout 2019.

The new law imposed on the semi-autonomous territory drew widespread international criticism. Critics are concerned the legislation will see Beijing crackdown on free speech and dissent, as well as endangering civil liberties within the "one country, two systems" policy.

Chancellor Angela Merkel had responded to the move by saying she feared Hong Kong's autonomy was being eroded.

Berlin has said it would raise issues, including human rights, with China during Germany's six-month tenure as president of the Council of the European Union on July 1.

On Saturday, a cross-party group of German lawmakers penned a similar letter to Maas.