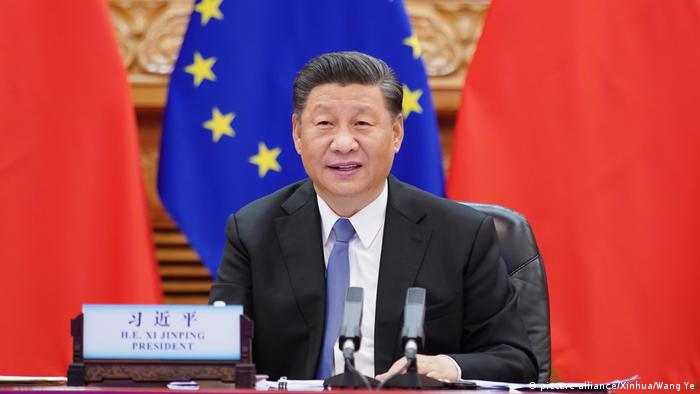 In response to Beijing's tightening grip on Hong Kong, the European Union and its member states have taken their largest coordinated action to impose penalties on China over its reckless treatment of the city's liberty.

The measures range from reassessing their extradition agreements, to easing visa and asylum opportunities for Hong Kong's citizens, to suspending exports of dual-use technologies that China could use for repression, surveillance or intercepting communications under the new sweeping security law.

As China expands its authoritarian influence overseas, the EU's move is welcome and is clearly a step in the right direction. It realizes that China can only be held to account by punitive actions, instead of merely condemnation. 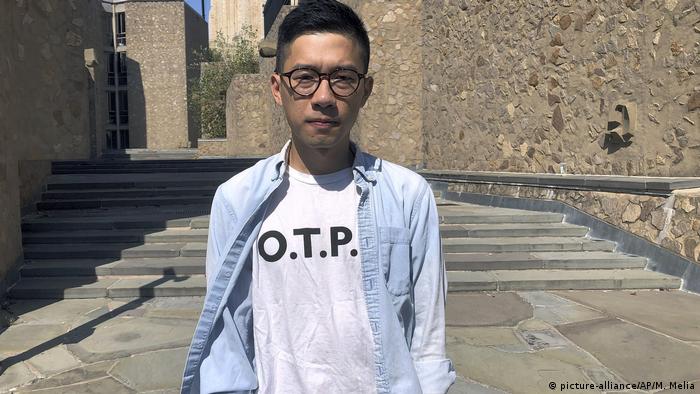 For years, the world has held strong convictions that China could be transformed through economic ties and peaceful negotiation. However, Beijing's authoritarian expansion overseas in recent years proves the opposite.

Instead of becoming more tolerant of liberal values and democratic aspirations, Beijing is becoming more hostile towards civil society and exerting strenuous diplomatic pressure on other nations.

International communities and businesses are forced to remain silent on human rights issues for fear of China threatening economic reprisals. All these prove that it is a direct conflict between tyranny and liberty.

Once regarded as the only free beacon on China's soil, Hong Kong is the perfect example for showing Beijing's unwillingness to adhere to international rules and liberal values.

Scrapping its promise in the UN-filed international treaty, Beijing is putting an end to the city's liberty by defying international critics and imposing a draconian law against the will of the people.

Just a few days ago, four young people were arrested by national security agents on charges of inciting secession for their online speeches. The next day, Beijing staged the most outrageous political purge and disqualified pro-democracy candidates across spectrum from the election with the excuse that they opposed the national security law.

Clearly China is conducting its Orwellian assault on the territory's remaining pillars of autonomy. 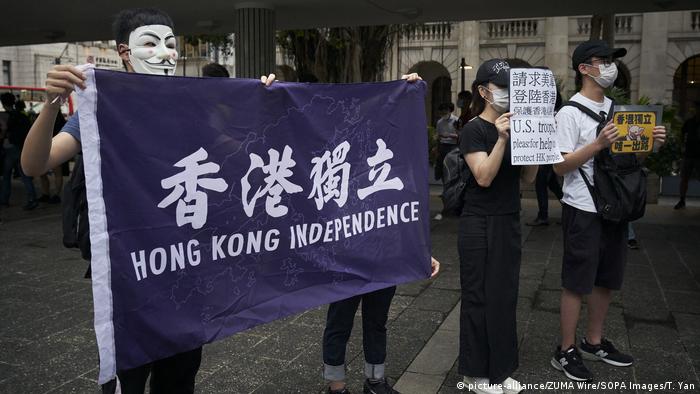 EU and other must work together

Therefore, Europe's recent readjustment of its policy on China shows it is starting to search for a more principled approach amid Beijing's mounting political, military and economic influence, as well as its encroachment on liberty.

Earlier in June, the European Parliament raised a red flag by passing a motion that calls for Magnitsky legislation — sanctions against individuals involved in human rights abuses or significant corruption — and other punishments for human rights violators in Hong Kong.

Recently, lawmakers across parties in Japan also set up a new coalition, "Japan Parliamentary Alliance on China," to urge the government to reassess its China-related policy and consider stopping China's atrocity with sanctions.

With more European and Asian democracies taking concrete actions, the world is awakening to China's aggression. Only through coordinated actions and sanctions across countries can Western democracies have sufficient powers to leverage against China's economic might, the card that Beijing often plays, and make China reconsider the cost of its tyrannical rule.

It is time for the world to wave farewell to the appeasement policy of the past and safeguard our values with a new global strategy to combat tyranny.