Hamburg's proud history took a blow when they were relegated from the Bundesliga. Now they are aiming to regain their standing, starting with a clash against commercial giants RB Leipzig in the German Cup semifinal. 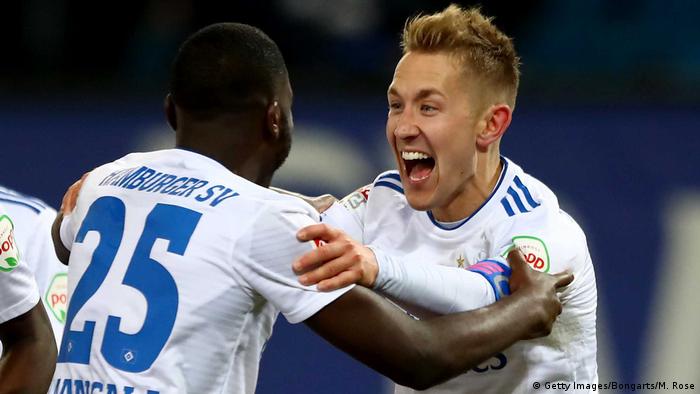 Hamburg are targeting DFB Pokal glory after a tumultuous 12 months.

On May 12 last year, the clock in the Volksparkstadion finally stopped.

After 55 successive years in the Bundesliga, Hamburg - the only club to play in every season of the competition - were relegated. A culmination of mediocre management, chaotic coaching, and insipid displays finally brought a giant to its knees. The second division beckoned and a tradition was killed.

On the same day, RB Leipzig strolled to a 6-2 victory over Hertha Berlin to seal European football for just the second time in the club's history. That history only dates back to 2009, yet RB Leipzig have shown German clubs how success can be achieved within a certain business model.

This Tuesday, the two teams clash in the German Cup semifinal. Hamburg, once German football royalty, now find themselves the underdog, up against RB Leipzig, the usurper of their revered Bundesliga status.

But it's a duel that represents so much more than just a second division club trying to outsmart and outfight a higher caliber opponent. This is a fight between tradition and commercialism, a topic at the forefront of Bundesliga fans' hearts and minds. Hamburg have suffered a barren run over the past 30 years. The club's last trophy arrived in 1987 - incidentally, the German Cup - and despite fervent support from their fans and financial backing from a billionaire investor the club has struggled to compete consistently at the top of the food chain.

Now they don't even have the bragging rights of their constant Bundesliga status. But the fans wouldn't trade their current position for that of RB Leipzig's, at least not in public. Tradition matters even more than success among the majority of Bundesliga fans.

For in the eyes of many traditional fans of traditional clubs in Germany, RB Leipzig have risen to the top in an unsavoury light. The Red Bull-funded club has bypassed Germany's famous "50+1" rules - with the permission of the DFL - and has failed to hand its members the rights afforded to other die-hard fans in the Bundesliga.

It's allowed the club to spend more than €250 million on player transfers in the past five seasons, dwarfing Hamburg's still sizeable spend of €120 million. For Hamburg fans, and neutral fans across the country, victory over RB Leipzig would be a significant and symbolic triumph, and one very much against the odds.

"The roles are clear: Leipzig are the favorites, we are not. But there have been a few football matches in history where the favorite didn't win," Hamburg coach Hannes Wolf said. 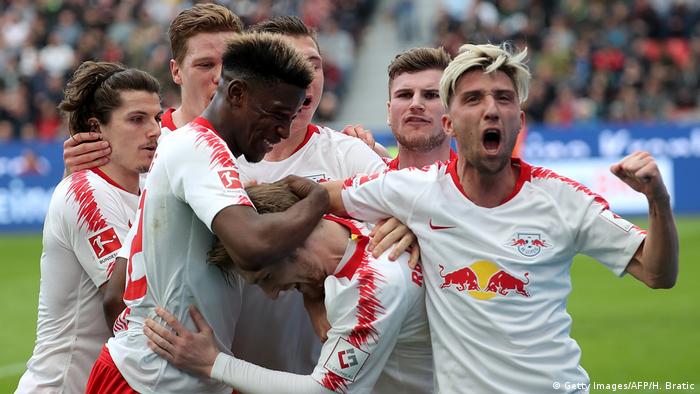 RB Leipzig, however, in some ways at least, should serve as a blueprint for other clubs. Not in the way they treat their fans or use a football club in order to sell energy drinks, but in the way they have conducted their business both on and off the pitch in creating a successful football club.

A focus on buying young players with high potential in both re-sale value and on-pitch performances has reaped rewards, as has developing a clear playing identity from its youth team through to its first team. Struggling traditional clubs would do well to take note.

RB Leipzig are now on track for the club's first trophy in its short history, as well as a return to the Champions League. Neutral fans will not be celebrating if they manage to lift the German Cup, but they will be envious nevertheless.

"We travel with healthy self-confidence," coach Ralf Rangnick said. "All that matters is that we reach the final. Everyone wants to achieve this dream.

"Hamburg is seen as a Bundesliga club, this is a top game and it feels like that for us." 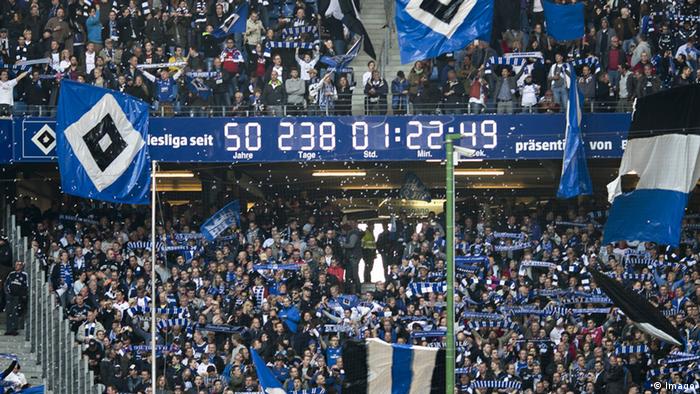 Those words more than any others signify where Hamburg's real focus should lie - returning to the Bundesliga. A five-match winless run in the league has derailed their promotion hopes, although with four games to go their fate is still in their own hands. They remain in the top two.

Club legend Uwe Seeler said victory in the Cup "would of course be great for the city", but highlighted a return to the Bundesliga as the priority.

"The rise would be more important than anything else, because the HSV belongs in the first league, not in the second," he said.

However, that won't stop the Hamburg faithful dreaming of success on two fronts - promotion and an end to the trophy drought. Dismantling the commercial empire of RB Leipzig along the way would be a satisfying cherry on top. 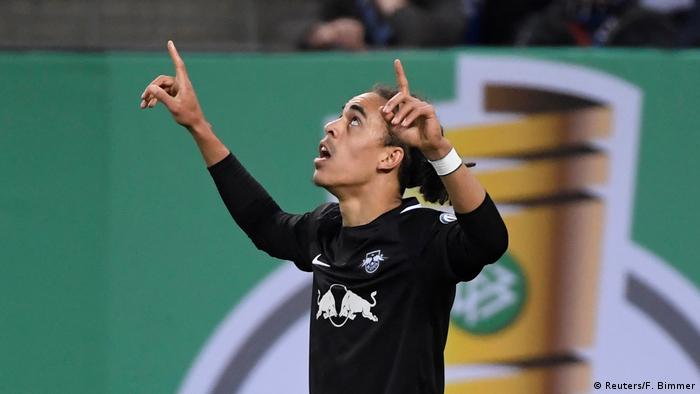