This time, Libya's transitional government will take part in the meeting in Berlin. Upcoming elections and foreign mercenaries are among the items on the agenda. 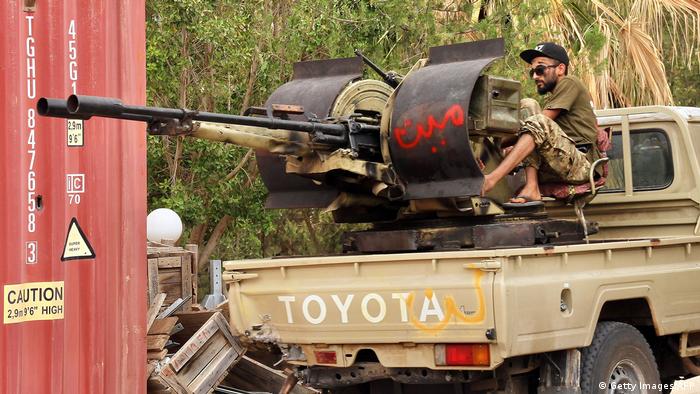 Berlin will host a second round of Libya peace talks

Germany and the United Nations will host a new round of Libyan peace talks on June 23 in Berlin, Germany's Foreign Ministry said in a statement.

It will be the first time that Libya's transitional government will take part in the talks, which were launched with a conference in January 2020.

"The international community remains ready to continue its close and constructive support of the UN-led peace process in Libya," the German Foreign Ministry said.

Attendees will discuss "the next steps needed for a sustainable stabilization of the country," the German Foreign Ministry announced.

Talks will focus on preparations for national elections planned for December 24.

In addition, they will discuss the withdrawal of foreign troops and mercenaries from Libya.

According to the UN, more than 20,000 foreign mercenaries and military personnel are still in Libya. They include fighters from Turkey, Russia, Sudan and Chad.

Also up for discussion is the creation of unified security forces for the North African country.

Libya was thrown into a decade of violence following the 2011 overthrow and eventual killing of longtime dictator Moammar Gadhafi.

Warring factions essentially split the country, with the UN-recognized Government of National Accord (GNA), led by Prime Minister Fayez Sarraj, controlling the capital, Tripoli, and and Khalifa Haftar, the commander of the self-styled Libyan National Army (LNA) controlling the east.

Berlin hosted the first round of the UN-sponsored talks on January 19, 2020, in a bid to end hostilities. 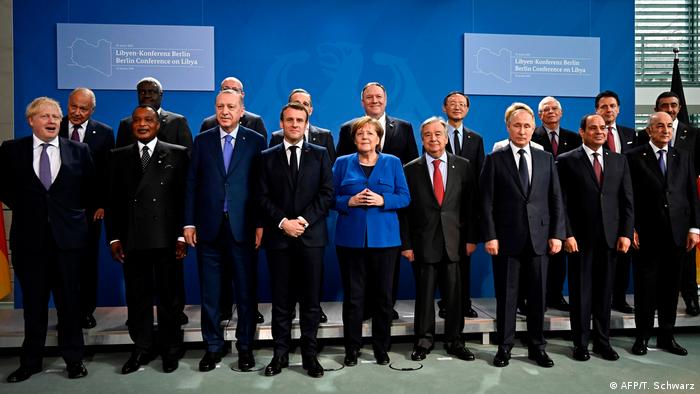 Both Sarraj and Haftar were in Berlin during the period but refused to sit or meet with each other as tensions remained between the two parties. Envoys from the US, Russia, China, the UK, France, Italy, the EU and the UN also attended.

At that conference, leaders committed to ending all foreign involvement in the conflict and to upholding a weapons embargo.

A formal truce in October has led to the creation of an interim government tasked with unifying Libya's divided institutions, launching reconstruction efforts and preparing for December polls.

But the UN envoy for Libya, Jan Kubis, last month said progress on issues such as the withdrawal of foreign mercenaries and reopening of the road connecting the country's east and west had stalled.