Germany has asked the International Court of Justice to halt the sale of German-owned buildings in Rome that could soon be auctioned off to pay for Nazi war crimes compensation cases. 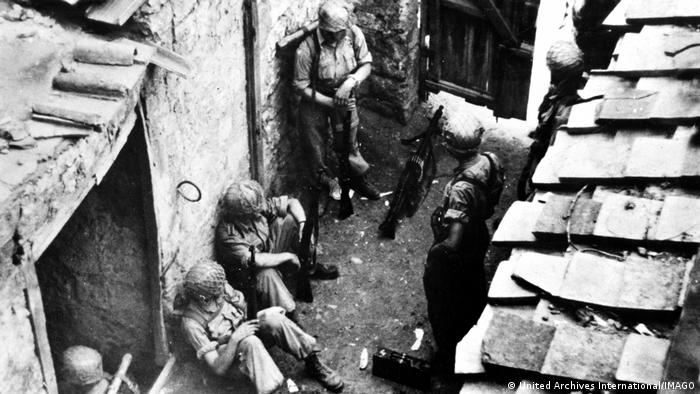 Germany filed a case against Italy with the International Court of Justice (ICJ) late on Friday over a long-running dispute regarding World War II reparations.

It's the second time that the case has landed at the UN's top court. In 2012, the ICJ previously ruled that Germany couldn't be sued in foreign courts by victims of Nazi war crimes.

What's at the center of the dispute?

In a filing published by the court, which is based in The Hague, Germany argued that domestic courts in Italy have repeatedly violated the ICJ's 2012 ruling.

More than 25 new compensations claims have been filed in domestic Italian courts against the German state over damages arising from Nazi atrocities. In many of the cases, Italian courts have ordered Germany to pay.

Germany is also seeking financial compensation from Italy "for any injury caused through violations of Germany's right to sovereign immunity."

Why did Germany file the case now?

The most pressing issue for Germany is a pending Italian court ruling on whether to force the sale of German-owned buildings.

Germany argues in its filing that "Italy has violated, and continues to violate, its obligation to respect Germany's sovereign immunity" by threatening to take the buildings to pay complaints filed by victims of Nazi crimes.

An Italian court said it would decide on May 25 whether to auction off the buildings.

Germany urged the ICJ to take measures to halt the auction of the properties while the larger case over WWII compensation claims is being considered. 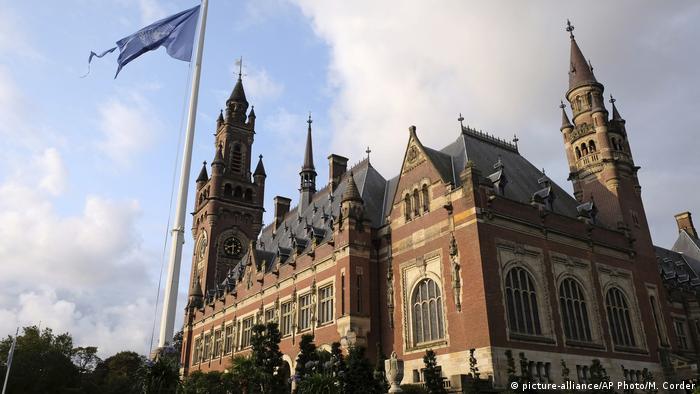 No hearing has been scheduled, but one is expected within the next few weeks. Rulings in the ICJ typically take years to come through.

Nazi atrocities in Italy and the winding road of reparations

Germany and Italy have been locked in a legal dispute over WWII reparations for years.

One of the cases involved a man who was deported to Germany in 1944 and forced to work as an enslaved laborer in a munitions factory.

The other cases concerned claims brought by the families of nine people who were among those killed by the German military in Civitella, Tuscany, in 1944. The massacre killed 203 civilians. The case sparked several other compensation claims.

Germany argues that it has already paid out billions of euros in compensation for atrocities committed by the Nazi regime since the end of WWII, taking part in extensive reparations and peace treaties with the countries affected.

The ICJ is the highest judicial organ of the United Nations, and its rulings are final and legally binding.

A Holocaust survivor's fight against forgetting

To this day, German-Polish ties are haunted by the events of World War II. The invasion of Poland cast a long shadow, as demonstrated by current demands for reparations and plans to erect a memorial to Polish victims.