Greece has renewed its calls for negotiations with Germany on reparations for damage caused in World War II. "These demands are valid and active," a Greek official said. 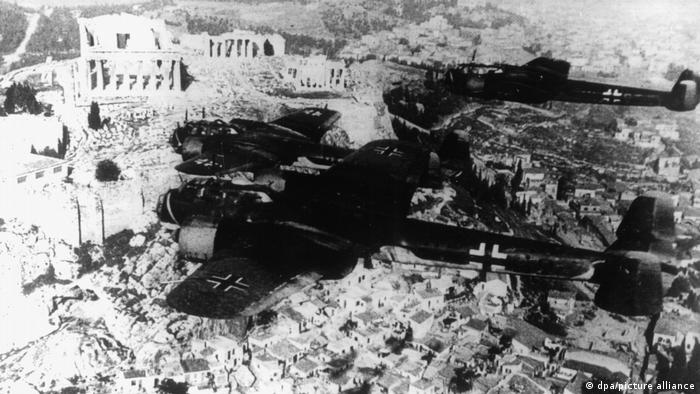 The government in Athens has revived its demand for talks with Germany on wartime reparations just ahead of the 80th anniversary of the invasion of Greece by German troops in World War II.

"The question remains open until our demands are met. These demands are valid and active, and they will be asserted by any means," Foreign Ministry spokesperson Alexandros Papaioannou told the German news agency DPA.

Greece last made an official call for negotiations in 2019, under leftist Prime Minister Alexis Tsipras. But the government of current conservative Prime Minister Kyriakos Mitsotakis said in January 2020 that Athens still considered the issue an open one, although it had so far refrained from pressuring Berlin on the matter. 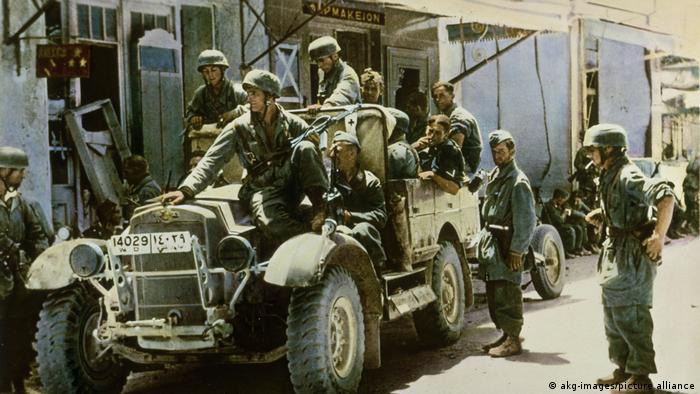 The cost of the damage caused by Nazi Germany in Greece during the war has been estimated at €289 billion ($339 billion) by a Greek parliamentary commission. That amount includes a loan that Greece was forced to grant the German central bank.

After invading Greece on April 6, 1941, German armed forces went on to carry out numerous massacres in the country, with tens of thousands of civilians dying during the conflict.

Germany has said it considers the issue to have been resolved by the so-called Two Plus Four Agreement, signed in 1990, which allowed the united Germany to become fully sovereign the following year. The signatories to the treaty were the former East and West Germanies and the former occupying powers, France, the US, Britain and the Soviet Union.

Reparations were not explicitly mentioned in the document. Countries such as Greece and Poland that had been invaded by Germany in the war were not included in the negotiations for the treaty.

A Bundestag report in 2019 found that Greece's claims did have legal weight, calling the German government's position "acceptable" but "by no means compulsory" under international law. 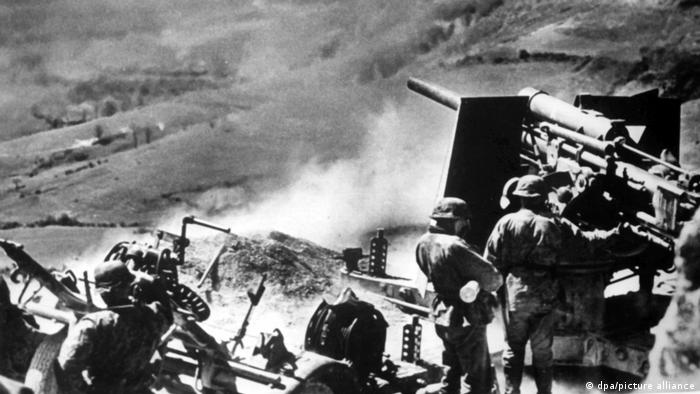 Nazi Germany launched its invasion of Greece from Bulgaria

Germany's Green and Left parties have strongly criticized the government's refusal to be drawn into negotiations. At a recent parliamentary debate on the invasion that took place in the presence of Greek Ambassador Maria Marinaki, they called for a change of course, but the call was rejected.

The vice president of the Bundestag, the Greens' Claudia Roth, said she was ashamed of Germany's attitude, while Left lawmaker Heike Hänsel called the government's position "neither morally nor legally acceptable."

The German government says that, rather than paying reparations, it wants to promote reconciliation with Greece by means of commemorative and educational projects.