After reaching similar deals with Spain and Greece, the German interior minister said a deal with Italy for the return of migrants is ready for signing. According to some reports, however, Rome is far from satisfied. 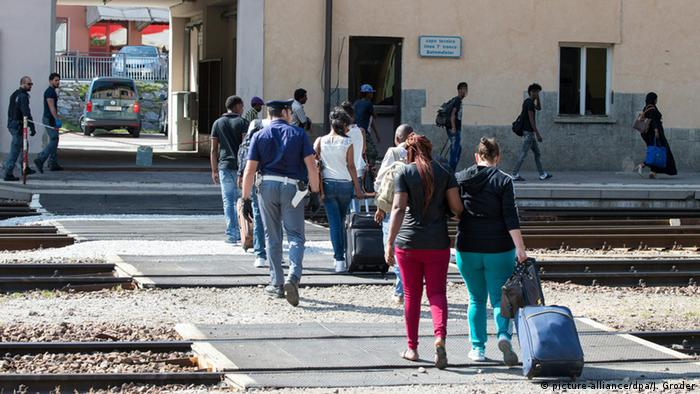 German Interior Minister Horst Seehofer said on Thursday that after weeks of difficult negotiations, a bilateral migrant pact with Italy was ready for signature in the coming days.

"The deal with Italy is closed. It is just missing two signatures, from my Italian colleague and from me," Seehofer told the German parliament, the Bundestag, referring to Matteo Salvini.

He claimed the deal to return migrants to their point of entry into the EU could already be deemed a success and: "To save on travel expenses, we will exchange papers." The final points of the agreement are expected to be agreed within days.

However, a source close to the Italian interior ministry later disputed Seehofer's remarks, telling the German DPA news agency that there was "there is no signature from Salvini and there is no deal with Berlin."

On the sidelines of a EU meeting in Vienna on Friday, Salvini discussed the issue with a senior official from the German interior ministry, Stephan Mayer. One of the topics was the number of migrants Rome would need to agree to take back, according to the agency.

Earlier this week, Salvini spoke of the need for a "zero net effect" on Italy, which has received hundreds of thousands of migrants arriving from North Africa in recent years.

Salvini said he would sign the accord with Germany only if Italy did not have to "take care of a single additional migrant."

While Seehofer did not give details of the arrangement during his speech on Thursday, it is believed to mean that for every 100 migrants being returned to Italy, 100 people in Italy would be redistributed to other EU nations. This would result in a "zero" net change in Italy's migrant numbers.

EU rules state that migrants from outside the bloc must register for asylum in the first country where they arrive. But this has been difficult for authorities to enforce and many thousands of migrants have moved on to other EU nations, to make their applications in countries such as Germany. 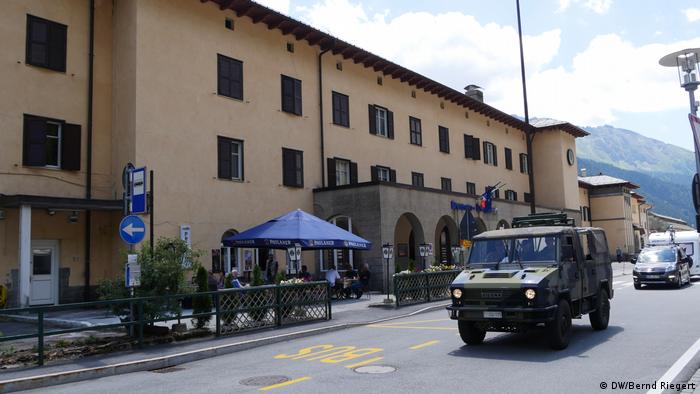 Seehofer has pursued a stronger line on immigration since taking up his post. His Christian Social Union (CSU) party faces a stiff challenge from the far-right Alternative for Germany (AfD) in Bavarian state elections in October.

Earlier this year he came to an agreement with Chancellor Angela Merkel that deals with other EU states would be made to enforce immigration rules. His harder line has been matched by his counterpart in Italy, who has restricted migrant rescue ships from reaching Italian ports.

Other issues, such as the role Austria should play and how asylum seekers should be transported from Germany to Italy, have been left open, according to reports.

The Süddeutsche Zeitung reported the agreement is a first framework, rather than a binding contract. Both sides are expected to work together to protect external EU borders, to limit illegal migration, reduce migrant sea passages and control secondary movement inside the EU.

The European Commission is reported to be aware of the discussions between individual member states over migration and to welcome their cooperation.