Permits for German arms exports soared in the first half of 2019, defying dips and restraint over the past three years, government data has shown. Hungary is the top destination for new weapons exports. 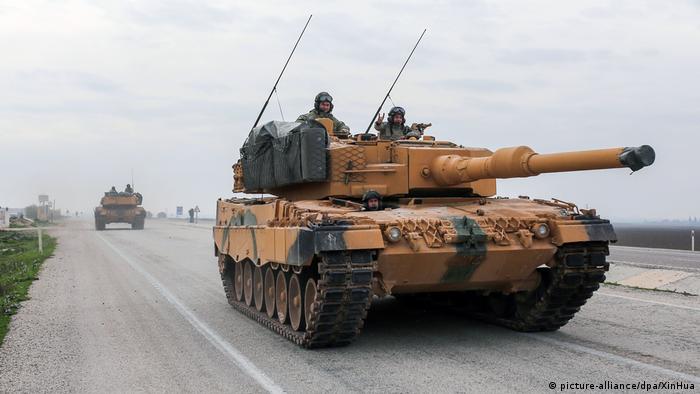 That total for the first half of 2019 surpasses the €4.8 billion in arms export approvals for the whole of 2018.

Hungary topped the 2019 current recipient list with €1.76 billion in arms sales, followed by Egypt receiving €800 million and South Korea €278 million. Sixth on the list was the United Arab Emirates with €206 million.

Hungary, whose nationalist Prime Minister Viktor Orban has been at odds with EU and NATO partners on various issues, vowed in May to double his government's spending on Hungary's military.

Egypt and the UAE are members of a Saudi Arabia-led alliance of Arab states that since 2015 has fought Iranian-backed Houthi rebels in Yemen.

The impact on Yemenis has been described by the UN as the worst humanitarian disaster in the world. 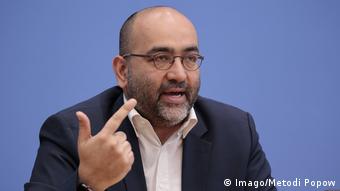 "Especially the deliveries to Egypt and the UAE, which are part of the war alliance in Yemen, violate coalition agreements and arms export guidelines," asserted Nouripour.

"How low does the SPD actually want to sink?, said Nouripour, referring to Germany's Social Democrats currently in coalition with Merkel's conservatives.

In their coalition agreement of March 2018, the parties pledged to sharply restrict arms exports to countries directly involved in the Yemen conflict.