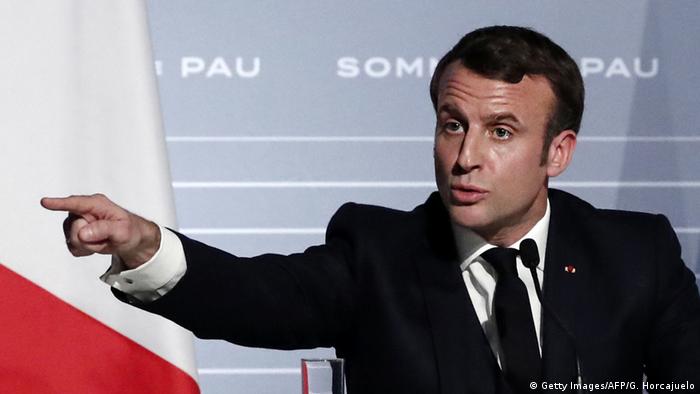 French President Emmanuel Macron on May 18 plays host to several African leaders, among them the chairperson of the African Union Commission and the head of the African Development Bank. Some European leaders — as well as representatives from the G7, G20, International Monetary Fund (IMF) and other financial institutions — are also expected to attend.

COVID-19 is the topic of the moment — but when it comes to French-Africa relations, the waters are easily muddled by other issues such as colonial legacies, France's sphere of influence in Africa or Francafrique, international aid, and the CFA franc currency used in eight West African countries. There was already contention regarding invitation to the summit. Roland Marchal, a leading expert on French-African relations at the Sciences Po university in Paris, said the criteria by which Macron selected the participants were not made public.

"President Macron has sent invitations to the most significant African economies, and certainly those that are part of la Francophonie [French-speaking communities]," Marchal told DW. "It will be wrong to assume that the aim of France is only to gather its clients, members of la Francophonie — its traditional clients on the continent." 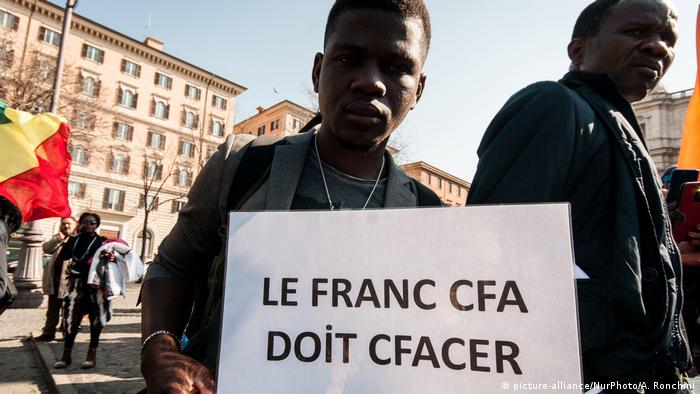 'Wipe away the CFA' — use of CFA franc currency in Francophone Africa remains divisive, with many seeing it as a vestige of colonialism

Reaching out beyond la Francophonie

According to Marchal, Macron — like his predecessors, Francois Hollande and Nicolas Sarkozy — has been trying to extend friendship ties to countries that France did not colonize. That includes Ethiopia, Kenya, Nigeria and South Africa. Observers view these as emerging countries on the continent.

"There is the question of the former colonies behind it," French lawmaker Sebastien Nadot said. "Countries with ongoing disputes with France will not be present — otherwise, it would be perceived as a provocation for the diaspora in France. For example, Sassou Nguesso of Congo Brazzaville will not be there," Nadot told DW. 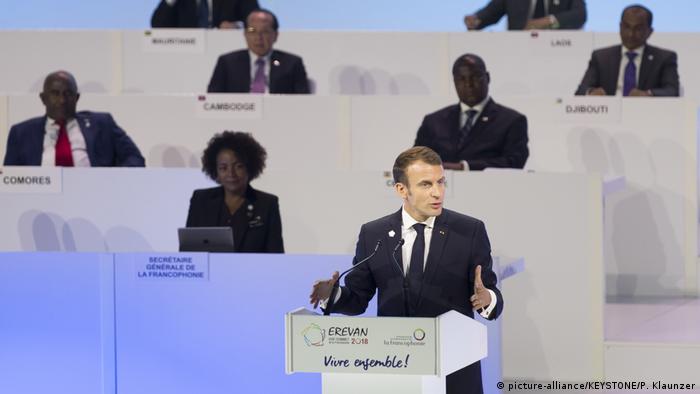 The summit's primary goal is to "give a big boost" to countries hit by COVID-19. To this end, some Africans think it offers excellent prospects for the continent.

"Of course, it is an opportunity for Africa, because right now the whole world, especially Africa, is on edge," said Albert Rudatsimburwa, an analyst from Rwanda specializing in countries in the African Great Lakes region. "Coming to a meeting where multilateral organizations which are financing the COVID vaccines will be present is an opportunity to have a discussion," Rudatsimburwa said.

For Cameroonian human rights activist Bergeline Ndoumou, there are more pressing issues affecting the continent, which the current summit does not address. "It is just another useless gathering, a waste of time and resources which is more beneficial to France than Africa," Ndoumou told DW.

"They have been holding countless summits, but how have those summits benefited Africa? Do we have potable water? Good schools or medical facilities? How have [the summits] impacted governance in our various African countries? We still have bad leaders," Ndoumou said, adding that such gatherings are a way for France to "remind these so-called leaders" that their countries are still colonies.

"It is just a ploy for Macron to solidify his grip on the African continent."

There is no clear indication as to whether the summit will be discussing some of the broader political, social, and governance issues raised by Ndoumou. 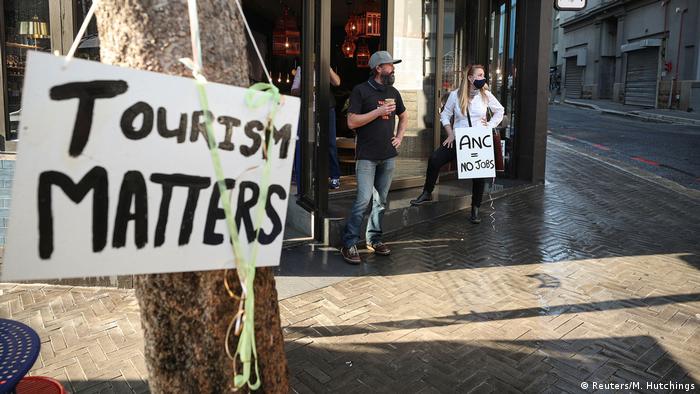 "On the question of COVID-19, I am not sure there will be any significant discussions on that in Paris. I understand the World Health Organization (WHO) will not be present. The International Monetary Fund will be there but not WHO. It is obvious COVID-19 is not the priority," Nadot said.

Observers have highlighted that the new scramble for Africa is well underway. According to Nadot, this summit is about the flexing of muscle by world powers.

"Presently, France doesn't have sufficient financial power to assist African states," Marchal said, pointing out France's need for to rely on other Western powers. "We will use this opportunity to look into African states that owe huge debts to China," he added. "Countries such as Zambia and Djibouti are in trouble, Kenya will be in trouble soon. So we are trying to adjust African countries' trade deficit with China," Marchal said.

On the contrary, Nadot accuses France of being pretentious by seeking to solve Africa's problems while failing to tackle its own.

He adds that there could be a glimmer of hope for Africans, especially regarding debt cancellation and the question of the CFA franc currency. "African leaders have to unanimously organize their countries to find an alternative currency they can use. If they are waiting for a solution from France or Europe, it will be a solution from outside and not clearly for only the interest of the countries of Africa."