Some praise the French-backed CFA franc for its stability, others denounce it as a colonial hangover. The benefits and drawbacks of Africa's CFA currencies are being more hotly disputed than ever before. 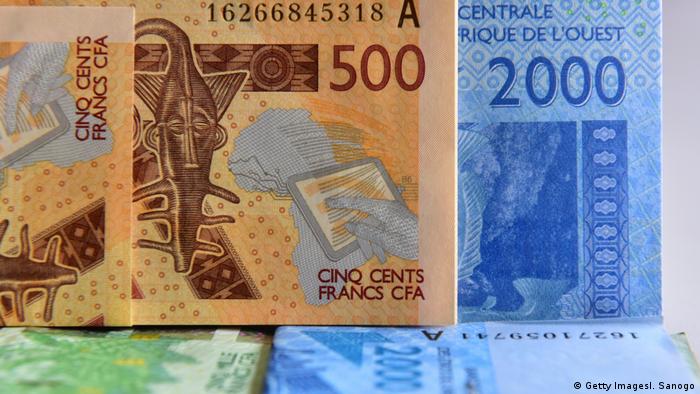 Voices calling for the abandonment of the French-back CFA franc, used in West and Central Africa by 14 countries — 12 of them former French colonies — seem to be growing louder.

In August 2017, activist Kemi Seba publicly burned a 5,000-CFA note in the Senegalese capital, Dakar, the seat of the West African central bank, saying the currency was a relic of the colonial era.

In June 2018, a group of West African musicians released the rap song, "Seven Minutes against the CFA", with lyrics calling the currency an instrument of repression. Those behind the song hoped to reignite efforts to get rid of the CFA franc.

In January 2019, debate around the CFA franc flared again after Italy's Deputy Prime Minister Luigi Di Maio claimed France was using the currency to "exploit" its former colonies in Africa. Many young Africans celebrated Di Maio for his critique.

What is it about the CFA franc, used by around 155 million people in Africa, that gets so many people riled up? 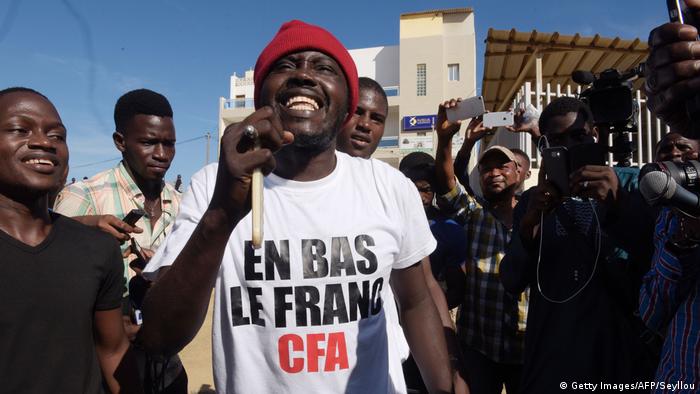 'Down with the CFA franc': Kémi Séba supporters celebrate his release from prison after Séba was detained for burning a CFA franc note

"60 years after independence, young Africans are calling for the emancipation of their countries," Togolese economist Kako Nubukpo told DW.

"I understand the enormous passion for this topic," he said, "because even the name of the currency refers to the franc of the African colonies."

The term CFA has had several meanings over the years. When it was introduced in 1945, CFA stood for colonies françaises d'Afrique (French colonies of Africa). 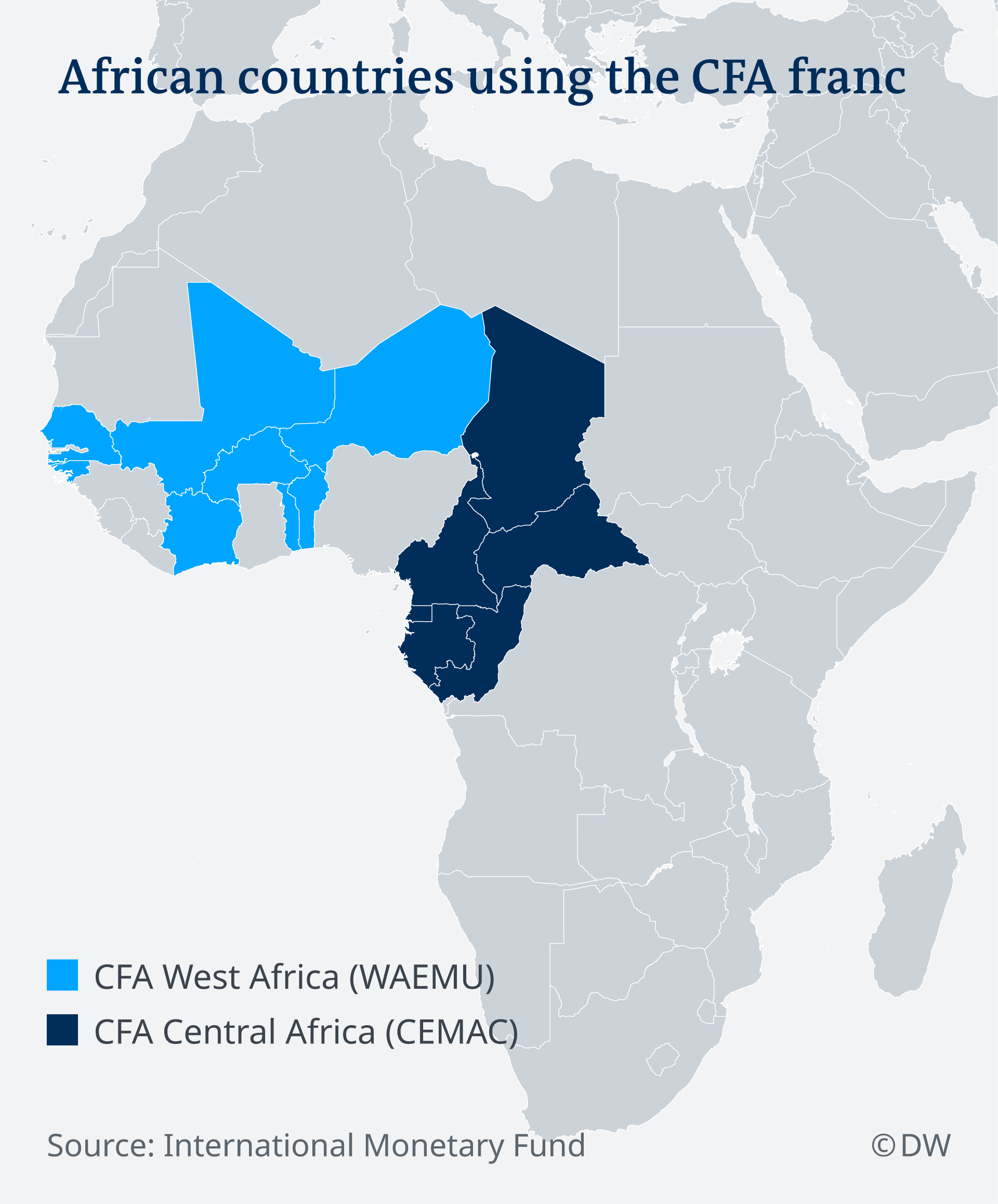 In February, Ivory Coast President Alassane Ouattara, himself an economist, defended the CFA currency, saying it is "solid, appreciated and well managed."

"If it's the term 'CFA franc' that bothers us, then we should change it," he added, speaking in Paris after meeting French President Emmanuel Macron.

Better out or in?

Ever since the 1950s when countries started to gain independence from France, there has been debate around the 'ideological' nature of the CFA franc.

But it isn't just about colonial overtones, it's also the important question of whether it's more of a hindrance or a help for the economies of those countries in the CFA zone.

Guinea quit the CFA monetary zone in 1960, followed by Mali in 1962 and Madagascar and Mauritania in 1973. But their decision to leave put their currencies into such a tailspin that no one has been seriously tempted to follow their example since.

The CFA franc is pegged to the euro (before which it was pegged to the French franc) and guaranteed by the French treasury. Defenders praise the credibility and stability of the currency and point out that no CFA member has experienced a major financial crisis.

One indication of the CFA zone's attraction is that Mali chose to rejoin it in 1984, while Equatorial Guinea, a former Spanish colony, and Guinea-Bissau, a former Portuguese colony, also later became members.

Critics, however, say that African countries are paying dearly for the stability the currency brings.

Firstly, they take umbrage with France requiring CFA member countries to deposit at least 50% of their foreign exchange reserves — currently about €10 billion ($11.19 billion) — into a special account in the French treasury.

In return, France guarantees the unlimited convertibility of CFA francs into euros.

They charge France with turning a profit from these reserves. 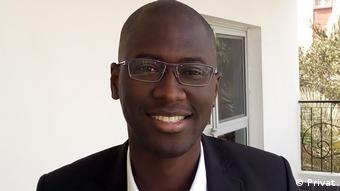 The CFA member countries receive 0.75% interest on their deposits, which is paid out to the two region's central banks.

It's possible, says Senegalese economist Ndongo Samba Sylla, that the French Finance Ministry then re-invests these CFA reserves — and any gains above the set 0.7% interest rate would be a win for France.

France's Finance ministry denied in a statement to DW that it traded with the CFA franc reserves. It added that the current deal was actually profitable for the two African central banks because bank-to-bank credit is attracting a negative interest rate of -0.4%, but the central banks are receiving 0.75%.

Whether France profits or not, according to Malian economist Cheickna Bounajim Cisse it makes no economic sense for France to hold 50 percent of the currency reserves.

In an interview with DW, he said issue of foreign exchange reserves deposited in France needed to be demystified.

The coupling of the CFA franc to the euro is also controversial.

Countries can use currency rates to influence their economy — for example, by devaluing their currency, they can make the price of goods they produce cheaper and boost exports.

With the CFA franc tied to the strong euro, their prices are automatically higher. This not only reduces the competitiveness of their economies, it also favors imports from countries with weak currencies, like China.

The import of finished products in turn limits the industrialization of CFA zone members and makes them more dependent than they already are on exporting raw commodities, critics say.

Who benefits from the CFA franc?

Defenders of the CFA franc say that the currency stability keeps inflation down — it is less than 2% for the West African Economic and Monetary Union. This stability is attractive to investors and brings in more money to the region.

Economist Nubukpo believes, however, that this investment solely benefits the elite. 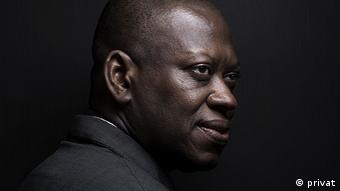 Around 70 percent of the population in the CFA zone work in the agricultural sector. These small enterprises have difficulty getting loans because of high interest rates.

The West African Central Bank states that there is no preferential treatment for lending — first and foremost, it comes down to the borrower's ability to pay.

In fact, an analysis of World Bank statistics shows that at least half of loans made to private companies are within the CFA franc zone. These figures, however, can hide a harsh reality for small business owners.

While some are able to obtain credit at rates of 6-8%, interest rates of between 12-15% aren't uncommon. This is because a large company is able to negotiate better interest rates than a farmer who wants to buy a tractor or build a barn, but can't offer the bank any collateral.

A new currency on the horizon?

The 15-members of the Economic Community of West African States (ECOWAS) have long pledged to establish a common currency.

"It's now developed so that concrete ideas about the design and graphics are being considered," he told DW.

It's not that ECOWAS is wholeheartedly again the CFA franc, he said, but believes that if the regional bloc introduces a new currency, that would spell the end of the CFA franc.

Speaking in April, Guinea's President Alpha Conde confirmed his support for a new currency while on a state visit to the Ivory Coast.

"I am a supporter of a regional currency and in 2020 we will have a single currency in the ECOWAS countries, whether they speak English, Portuguese or French, and CFA franc will become outdated," he said according to the Ivory Coast news site, L'Inter. But his Ivorian counterpart Ouattara is a defender of the CFA franc and support any proposal that might do away with it.

"If the goal is serious economic integration, then introducing new currency is taking a third step before taking the first one," Karner said.

First of all, he said, it would be more important to harmonize national development plans and to adhere to self-imposed rules.