Droughts, floods and storms are hitting Africa with increasing frequency. With so many people dependent on subsistence agriculture, the results can be devastating, and the future looks uncertain. 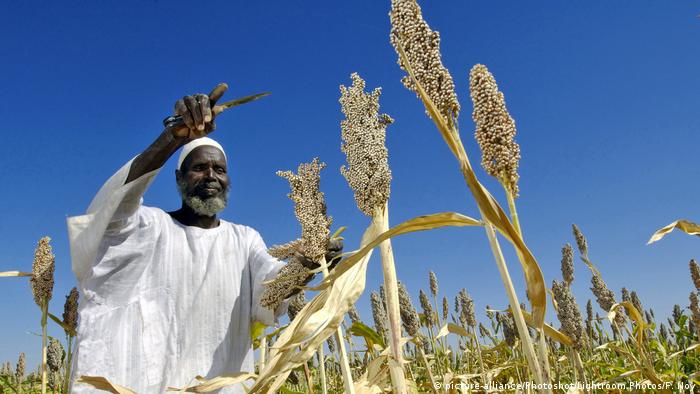 Drought in the Horn of Africa, flooding in East Africa, mudslides in Sierra Leone, snow in high-altitude areas of the Sahara desert. News of extreme weather patterns across Africa is increasingly frequent.

Peter Johnston, a climate scientist at the University of Cape Town's Climate System Analysis Group (CSAG) in South Africa, said while it was impossible to look at individual weather events and attribute them to climate change, a pattern was emerging.

"The fact that we are getting a warmer planet and that's impacting on the climate, we fully expect to have more extremes. That's a signal of climate change," he told DW. "But we can't say that this or that extreme is due to climate change. The increased frequency of these extreme weather patterns is, however, the result of climate change."

One reason Africa is particularly vulnerable to these changes is that an estimated 70 percent of the population grow their own food to some extent. South African farming consultant Kobus Hartman said many of the farmers he works with are worried about the unpredictability of the weather. 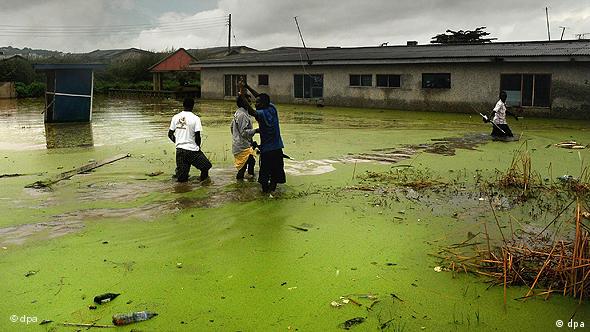 "This means that climate change has a greater impact on people's wellbeing and their socioeconomic status," he told DW. "So you find that a little shift in, for example, rainfall, can lead many people to crop failure and the intensification of poverty." 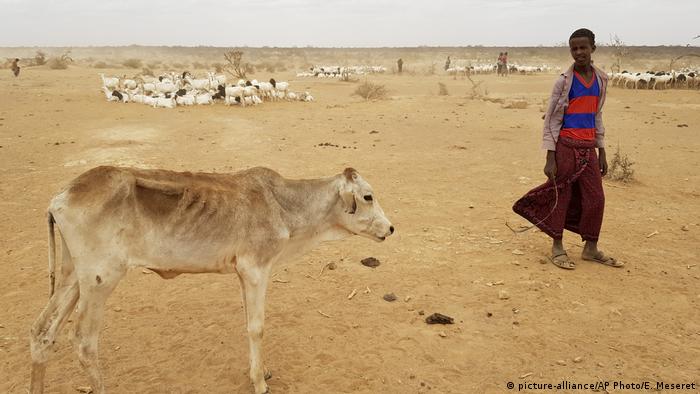 Drought has ravaged the Horn of Africa for several years, leaving rural communities at risk of starvation

Food security is one of the biggest concerns for the future, particularly as many governments cannot afford to import enough to feed the population when local crops fail.

Johnston said the biggest impact of higher temperatures will be on yields. The CSAG suggests farmers look to different crops — like legumes — that are resistant to heat and drought.

Farmers should be taught climate-smart agricultural practices Ofoegbu said. Some traditional methods may worsen the situation by, for example, reducing soil quality and degrading watersheds, he added.

Civic organizations across Africa have been educating people, but he believes governments should be playing a bigger role in helping farmers manage both their farmland and the environment, by "teaching them a new way of farming that is compatible, that is adaptable and resilient to climatic changes," he said. 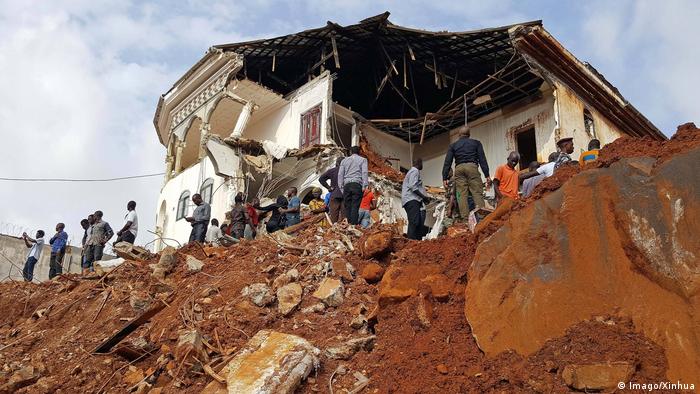 African cities are at risk from extreme weather, too. Hundreds were killed by mudslides in Freetown, Sierra Leone, last year

Poor harvests are not the only worry. Bad planning, uncontrolled development, drainage problems and insufficient infrastructure make African cities vulnerable to flooding and extreme temperatures, too.

Johnston said that because many urban areas do not have sufficient sanitation and stormwater drainage, a flood can cause widespread health problems, which will only worsen unless improvements are made.

"We know that climate change has an impact on the spread of malaria and other diseases," he told DW. "We also know that they're going to be more volatile and spread more because of increased temperature and rainfall."

Stephanie Midgley, a professor and agricultural scientist at South Africa's Stellenbosch University, believes African countries need to diversify their economies, including within the agricultural sector, to build up resilience to climate change. 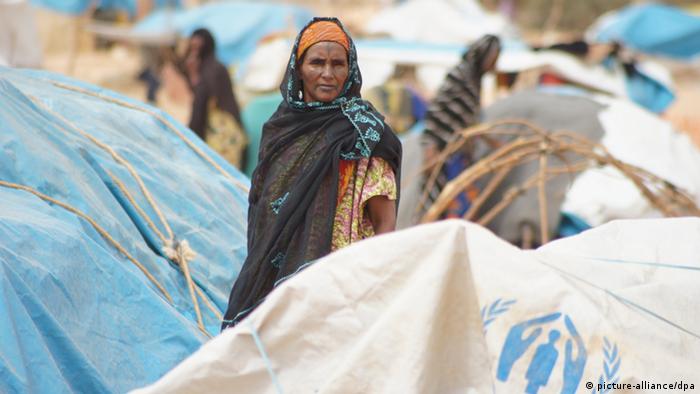 Extreme weather leads to hunger, which in turn forces people to migrate

"Countries that have manufacturing or resources are obviously better able to cope sometimes with these things," she told DW. "But countries that have very low diversification and are almost completely reliant on agriculture — they take the shocks really badly."

The experts agree that Africa's vulnerability is not only because of its dependence on agriculture but also because many communities lack the capacity to respond or adapt to climate change impacts. Building resilience is fundamental to sustainable development and prosperity.

Read more: Is the world prepared for climate refugees?

The CSAG director and climate scientist Bruce Hewitson believes that if we cannot keep global warming below 2 degrees Celsius (3.6 degrees Fahrenheit) we will face major problems including water restrictions and the disruption of coastal cities and agricultural systems that will in turn lead to increased migration.

"All of this of course is a constraint on development," he told DW. "We're looking at an increase in negative factors that hold Africa back. And that has a trickle-down effect on societal well-being. So we're facing a decrease in human security going into the future, unless we can get our act together. Soon."

Cape Town might have dodged Day Zero, but a new hyper-consciousness of water use looks set to be the new normal — and not just for the drought-hit African city. (26.03.2018)

African ranchers are forced to seek new pastures after traditional grazing lands have dried up, putting them on a collision course with local farmers. In some areas, lands previously herded are being used for farming. (06.11.2017)