Dozens of Chinese Christians seek refuge in Thailand | Asia | An in-depth look at news from across the continent | DW | 21.09.2022 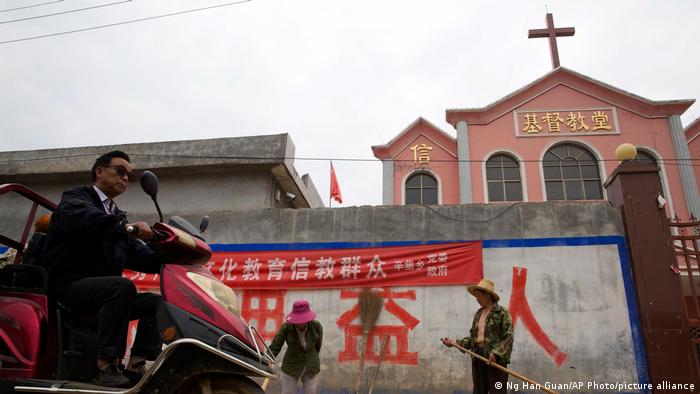 After experiencing years of persecution in China and failing to get asylum in South Korea, a group of 57 Chinese Christians arrived in Thailand late last month to apply for refugee status through the UN Refugee Agency (UNHCR).

Members of the Shenzhen Holy Reformed Church (SHRC) described their lives as "turbulent" and under constant threat — even though they left China in 2019.

The church has experienced repeated harassment from local authorities since its founding in the Chinese city of Shenzhen, particularly since Beijing tightened its control on religious communities.

"Police raided our gathering place, took me in for questioning, and confiscated our computers and Bibles since 2014," said Pan Yongguang, the pastor of the church.

"After I signed a public statement criticizing the Regulations on Religious Affairs in 2018, police pressured my landlord to evict me, forcing me to keep moving," Pan told DW.

"The church was also forced to keep changing gathering places. When I tried to attend training in Thailand in 2019, local police banned me from leaving my house, causing me to miss the flight." 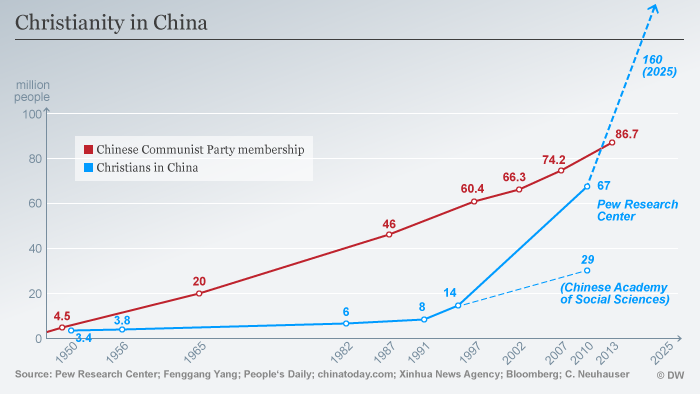 After dozens of Christians were arrested in December 2018, Pan and members of his church decided to flee the country.

"We knew the space would only become smaller for the Christian community and authorities would increase the pressure on us," Pan said. "We made up our mind and left China for Jeju Island in South Korea."

But since 2018, Beijing has intensified crackdowns on Christian churches across the country, including the Early Rain Covenant Church in Chengdu.

"There used to be hundreds of schools run by Christian churches in China, but in 2018 the authorities began to force these schools to shut down. Some teachers were arrested while others were accused of illegal operations. Under such pressure, very few schools can continue to operate in China," Pan told DW.

Pan and his church members arrived in South Korea between October and December 2019, just before the COVID pandemic forced China to close its borders.

However, the Chinese government continued to harass them: Some church members and their family members in China received threats from China's Ministry of State Security. 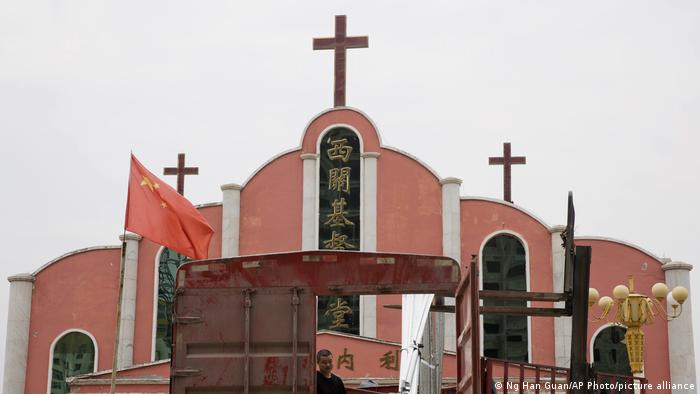 "The Chinese embassy in South Korea called me twice and asked me to pick up a package over there," said Jing-jing Chen, another church member. "Nobody sent anything to me, so I suspected it to be a trap. Chinese state security agents also kept asking my parents about when I would return to China."

Apart from ongoing threats from Beijing, church members were also told by immigration lawyers in South Korea that the chances of them being granted refugee status in South Korea were very slim, prompting them to reconsider the next best option for the group.

According to the South Korean government's data, only 1% of asylum-seeker applications were approved in 2021.

"We knew if we kept staying in South Korea, we wouldn't be able to make it to our final destination, and we were done living without legal identities in a country," Pan told DW.

"We decided to go to Thailand and apply for refugee status with the United Nations Refugee Agency."

However, there are other potential risks in Thailand.

Over the last few years, several Chinese dissidents in the southeast Asian nation have been deported to China while waiting for the UN to approve their refugee status. This trend has raised concerns among Chinese asylum-seekers. 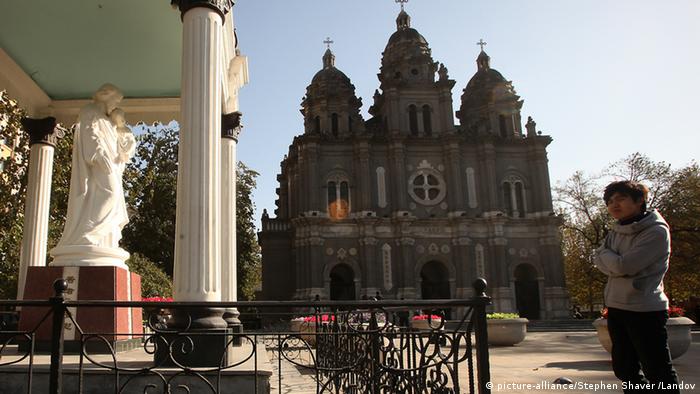 Christian worshippers have seen their churches raided, while facing interrogations and surveillance

"We are well aware of the potential risks in Thailand, but since there is no future for us in South Korea, Thailand is an opportunity for our members," Pan said.

'They keep following us'

Soon after the church members arrived in Thailand last month, they noticed strangers following them.

"The day after we checked into our hotel, some people began to take photos and videos of us," Pan told DW.

"When I submitted our application to the UN Refugee Agency, a car followed me while continuing to film me. And during an interview at a restaurant, another guy took photos of me but was stopped by me and the reporter. However, we were too late to stop him from sending the photos out."

Church member Chen also told DW that they had changed hotels multiple times since arriving. "Wherever we go, they follow us. They keep taking photos of us as well as sending different people to follow us," she said.

Pan admited that the level of harassment and threats towards him and other church members were higher than he originally expected.

"Now, I always contemplate whether I should leave the hotel or not," he told DW. "While adults will occasionally go out to buy stuff, underage church members are afraid to leave the hotel. The threats against us have become huge obstructions to our lives." 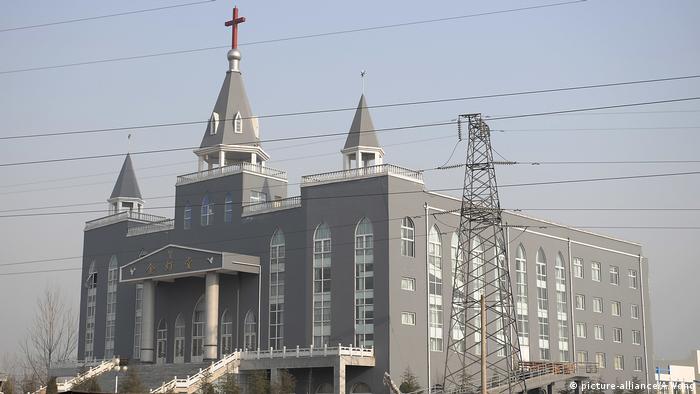 Patrick Poon, a visiting researcher at the Institute of Comparative Law at Japan's Meiji University, told DW that the United Nations had to do more to ensure the safety of Chinese Christians seeking refuge in Thailand.

"They should ask special permission from the Thai government to provide shelters and protective measures for asylum-seekers," he said.

"Many of them need to find their next destinations on their own and they can't work. They are facing many issues about how to sustain their lives while waiting for the news about their refugee status. What the UN has done is far from enough. If they want to show that people can seek refuge in Thailand, they need to do more to ensure their safety," he added.

Church member Chen said that she hoped to take her two children to the United States, as religious freedom was guaranteed there.

"I want my children to be able to go to schools run by churches, and I want them to receive a Christian education," she told DW.

"Religious freedom and my children's right to receive education are the reasons why I decided to leave China in the first place."

Buddhist statues fall as China cracks down on religion

Tokyo has announced an ambitious multibillion-dollar program of economic assistance to Africa, in a bid to counter Beijing's growing economic and political influence.