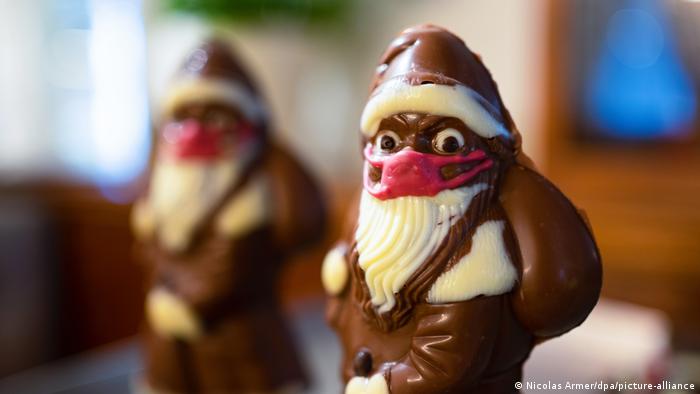 German Chancellor Angela Merkel confirmed on Wednesday that Germany's coronavirus partial lockdown will not be lifted until December 20 at the earliest, and may be extended until the beginning of January.

Certain additional restrictions are introduced, but there will be a brief amnesty over Christmas. However, restaurants and bars will be required to stay closed over the holiday period.

"We have two messages for the people: firstly, thank you, but secondly, that the current restrictions will not be lifted," Merkel said in a press conference.

"The exponential rise in infections is broken," the chancellor said. "But the daily cases are still far too high, and our intensive care stations are still very full. We cannot lift the restrictions agreed for November."

Extra restrictions include the wearing of masks in some situations in schools and the limit for meetings reduced from 10 people to five people from two households. Travel for holidays, in particular ski vacations, are strongly discouraged until at least January 10. 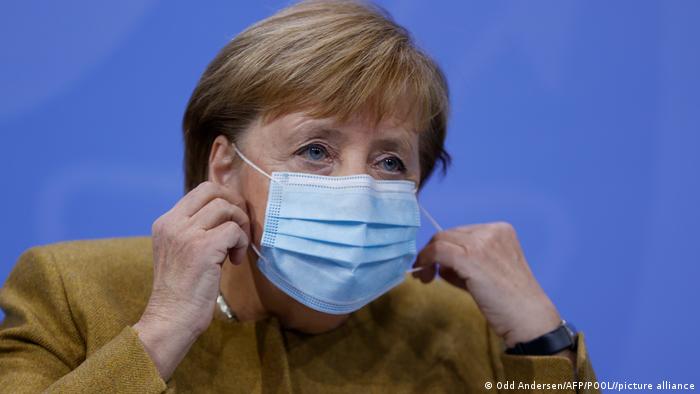 Merkel made the announcement after a seven-hour video conference with the 16 state premiers, who agreed on the proposals together. According to German media reports, schools were a particular sticking point among the premiers, regarding mask rules and closures.

The chancellor attempted to tighten some aspects of Germany's lockdown last week but passed the decision to the state premiers.

Read more: Any questions about the coronavirus? Ask our experts!

Germany closed bars, restaurants and leisure facilities and brought back contact restrictions at the start of November. People are strongly encouraged to stay at home and can only meet with members of one other household.

Many of the key decisions, particularly involving schools, are once more passed down to local regions. Merkel said the goal was to get as many regions below the "hot spot" threshold of 50 cases per 100,000 residents.

What will happen over Christmas?

The Christmas exceptions will run from December 23 to January 1. Members of one household will be allowed to meet with up to 10 people from other households between those days, with children under 14 exempt.

State premiers urged people to undergo a period of voluntary self-isolation before and after holiday gatherings. Employers are asked to show flexibility for people around Christmas and New Year and allow people to stay at home to work.

The start of school holidays is expected to be brought forward to December 16.

Fireworks displays will be strongly discouraged, although there will be no outright ban on private firework displays.

The confirmation comes on the same day that Germany saw its highest-ever daily death count from coronavirus; 410 people died on Wednesday, bringing the country's total death toll to 14,771. Another 18,633 infections were added to the confirmed caseload, which has seen nearly 1 million cases in the pandemic so far.