CIA and FBI agree Russia intervened in US presidential election

The CIA and FBI have concluded that Russia interfered in the US presidential election in support of eventual winner Donald Trump. The White House also agrees with the findings. 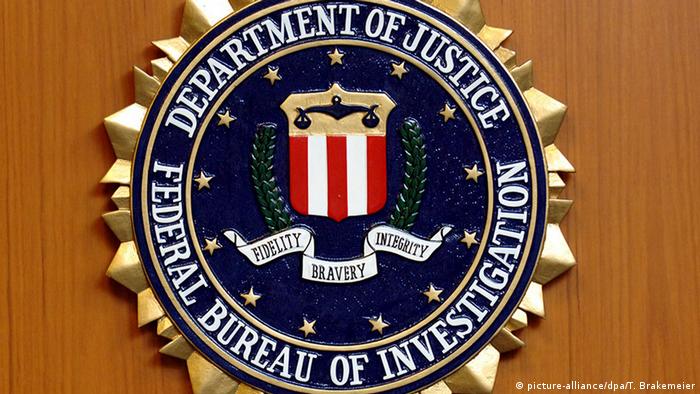 The FBI is supporting the CIA's belief that Russia interfered with the United States presidential election in order to support the Republican candidate, and eventual winner, Donald Trump.

CIA Director John Brennan sent an email to his employees that he spoke with FBI Director James Comey and director of national intelligence James Clapper about their agreement in Russia's involvement. "I met separately with FBI (Director) James Comey and DNI Jim Clapper, and there is strong consensus among us on the scope, nature, and intent of Russian interference in our presidential election," said Brennan in the email, according to the Washington Post.

The email continued by saying the three organizations "need to focus on completing the thorough review of this issue that has been directed by President Obama and which is being led by the DNI."

The White House said it was "fact" that hacking from Russia helped Trump secure the US presidency in November's election. Current US President Barack Obama said during a press conference Friday he told Russian President Vladimir Putin that Russian hackers should "cut it out or there were going to be serious consequences if he didn't" during a face-to-face encounter in China during a G20 meeting.

Russia dismissed the hacking accusations. Putin spokesman Dmitry Peskov said, "(the US) should either stop talking about that, or produce some proof at last. Otherwise it all begins to look unseemly."

There has been no publicly released evidence of Russia's suspected role in the US election, but US officials said there was no vote tampering during the presidential election.

President-elect Trump maintains he won the election fairly and criticized the timing of the investigation.

The president-elect finds himself at odds with the White House, the CIA and, increasingly, Republicans in the Senate. The voting recount efforts in three swing states have come to an end. (13.12.2016)