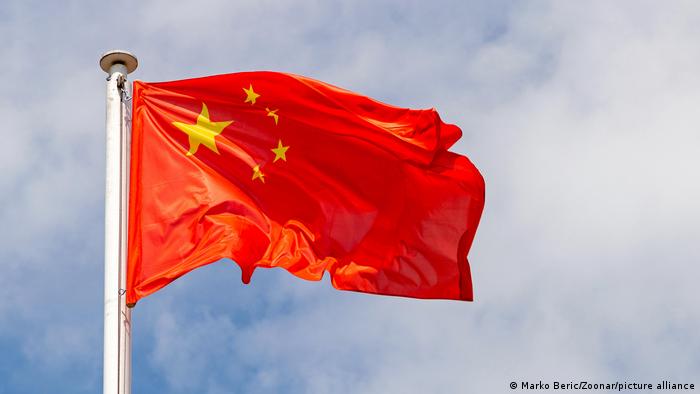 China on Monday denounced a joint statement by the Group of Seven that had criticized Beijing's human rights record in Xinjiang and Hong Kong.

After a three-day summit in England, G7 leaders called for Hong Kong to keep a high degree of autonomy, highlighted the importance of peace and stability across the Taiwan Strait and criticized human rights violations in the heavily Muslim region of Xinjiang.

China accused the G7 of meddling, and called on the leaders to promote international cooperation instead of creating confrontation and friction.

How did China respond to the G7?

The Chinese Embassy in the United Kingdom responded angrily, accusing the G7 of "lies, rumors and baseless accusations."

"The Group of Seven takes advantage of Xinjiang-related issues to engage in political manipulation and interfere in China's internal affairs, which we firmly oppose," an embassy spokesman said in a statement.

The statement also condemned mentions of Hong Kong and Taiwan in the G7 communique, saying they exposed the "sinister intentions of a few countries such as the United States."

Taiwan's government welcomed the G7 statement, saying the Chinese-claimed island will be a "force for good" and would continue to seek further international backing.

The Chinese Embassy statement said Taiwan was an "inseparable part" of China, calling on other countries to refrain from inciting independence forces in Taiwan.

How does China feel about being perceived as a competitor?

With the coronavirus pandemic still raging, the international community needs unity and cooperation rather than "cliquey" power politics sowing division, the statement added.

The embassy said looking into the origins of the coronavirus pandemic should not be politicized, after the G7 called for a new investigation in China into how the  coronavirus outbreak started.

A joint probe by China and the World Health Organization (WHO) had drawn no firm conclusions. There have been renewed calls for a more thorough investigation, which infuriated China.

What did the G7 say?

"We will promote our values, including by calling on China to respect human rights and fundamental freedoms," the G7 communique read.

US President Joe Biden called for Beijing to "start acting more responsibly in terms of international norms on human rights."

The G7 also announced a new infrastructure fund which Biden said would be "much more equitable" than China's Belt and Road Initiative.

In response, the Chinese Embassy statement complained that the "accusations against China on economic and trade issues in the communique are inconsistent with the facts and are unreasonable."

Taiwanese politicians have repeatedly expressed support for Hongkongers since the pro-democracy movement began. But unlike in many western countries, that sympathy did not turn into policy.