The US has classified China and Russia as its main military competitors in a strategy document. Moscow has dismissed Washington's defense policy as "imperialist," while China said it represented a "Cold War mentality." 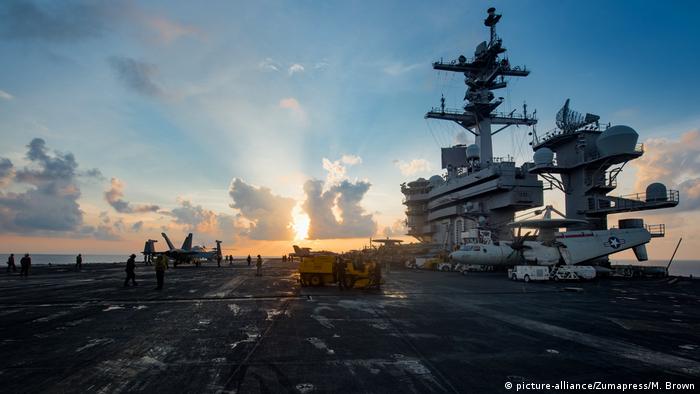 The US Defense Department on Friday unveiled a new "national defense strategy" that portrays China and Russia as the largest threats to US interests, saying the country's armed forces must increase combat readiness.

"It is increasingly clear that China and Russia want to shape a world consistent with their authoritarian model – gaining veto authority over other nations' economic, diplomatic and security decisions," said an 11-page unclassified version released on Friday.

The new strategy represents a "fundamental shift" in US defense policy, which has largely focused on countering terror groups in the Middle East since the September 11, 2001 attacks claimed by al-Qaida leader Osama bin Laden.

At a speech unveiling the strategy, US Defense Secretary James Mattis said the US faces "growing threats from revisionist powers as different as China and Russia." The new strategy establishes the need for "urgent change" in the armed forces, which will allow it to "restore warfighting readiness" Mattis claimed it has lost.

"China is a strategic competitor using predatory economics to intimidate its neighbors while militarizing features in the South China Sea … Russia has violated the borders of nearby nations," Mattis said. 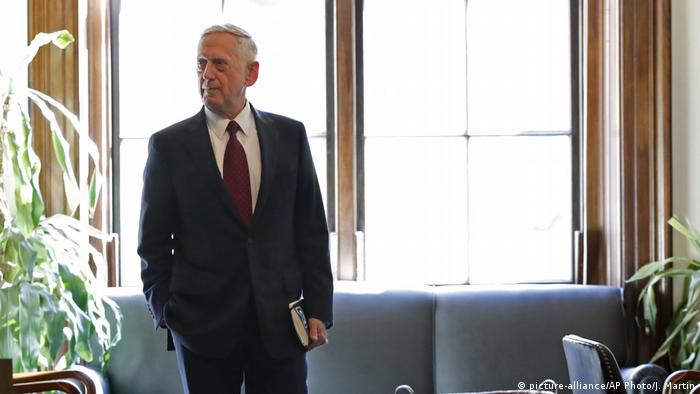 Defense Secretary James Mattis has called for dropping caps on defense spending, saying it's held back the US military's development

"We will continue to prosecute the campaign against terrorists, but great power competition – not terrorism – is now the primary focus of US national security," Mattis added.

The new defense strategy is expected to serve as a complement to US President Donald Trump's security strategy unveiled in December, which also pointed to China and Russia as the US's main military competitors.

The strategy also pointed to Russia's increasingly aggressive maneuvers in Ukraine and Syria as a factor in labeling it one of the US's top military competitors.

Beijing and Moscow to cooperate on minimizing US missile defense

The Russian military has said it will cooperate with Beijing on minimizing a threat posed by US missile defense. Moscow argues the missile shield will upset the nuclear balance. (11.10.2016)