Blue economy: Not just for the fish | Environment| All topics from climate change to conservation | DW | 07.03.2018

Blue economy: Not just for the fish

Moving to a "blue" economy is crucial for the sustainability in our world's oceans, say experts at the 5th World Ocean Summit happening in Mexico this week. But what is "blue economy" actually about? 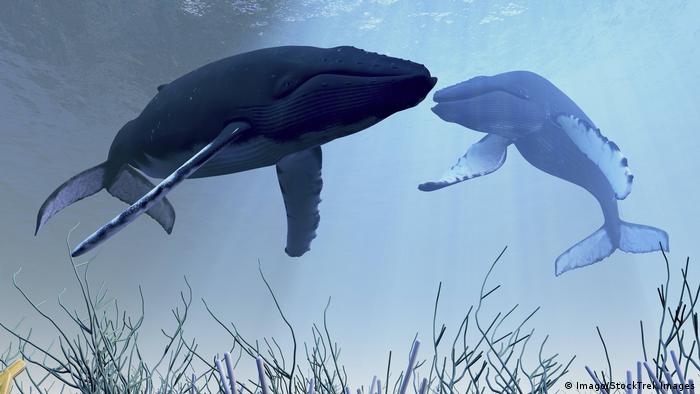 Despite the fact that oceans are critical to our survival and to that of the majority of the world's plants and animals, we continue to abuse the vast blue.

Overfishing, climate change and plastic pollution make up the major threats to our oceans. Addressing these threats will need to be done in a way that also benefits the billions of people who rely on the ocean as a source of food and income.

Sea lovers have joined businesses and politicians at the 2018 World Ocean Summit in Mexico (March 7-9) to boost economic growth around oceans while preserving them for future generations. This is what they refer to as the "blue economy." 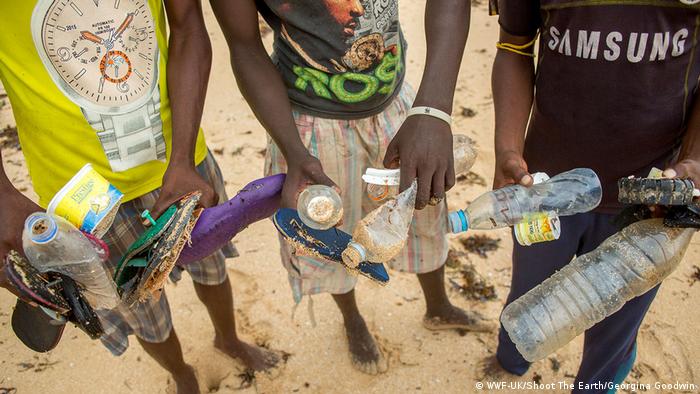 Plastic pollution is among the main threats to ocean health

Bad for the seas, bad for us

About a billion people rely on fish protein for their survival, and some small island states depend almost entirely on fish according to the World Health Organization. However, about 90 percent of the world’s fish stocks have already been exploited to their maximum, United Nations figures show.

Continuous overfishing has devastated the Sea of Cortez, for instance — which Alexandra Cousteau's grandfather, the legendary Jacques Cousteau, once called "the world's aquarium," she said. 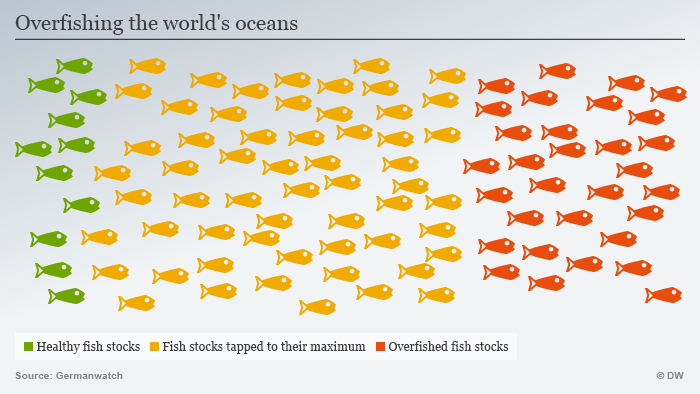 Climate change is making oceans warmer and more acidic, endangering coral reefs — which is a home and nursery grounds for many fish species.

And sea level rise is heavily affecting communities in places like West Africa, where coastal areas are home to one-third of the population. Based on World Bank figures, countries there are losing up to 10 meters of coast per year, Kemper said.

Then there is the plastic scourge. Beside environmental harm, plastic pollution has high economic impact — from cleanup costs to a decline in coastal tourism, the World Trade Institute indicates.

The European Commission has estimated the world's ocean economy to be worth around €1.3 billion ($1.6 billion), and this could more than double by 2030.

More than 90 percent of global trade is carried out through shipping. Lisa Emelia Svensson, oceans director with UNEP, described the sea as a "highway" used to transport two pillars of our lives: energy and food.

The blue economy concept puts such activities within a sustainability framework through mechanisms such as regulation and cross-sector cooperation.

A few years ago in Peru, for instance, the anchoveta — one of the world's largest single-stock fisheries — was threatened due to overfishing and climate events like El Nino. But control measures and fishing quotas have helped the anchoveta rebound.

The blue economy also supports other growing sectors that could promote development and sustainability. 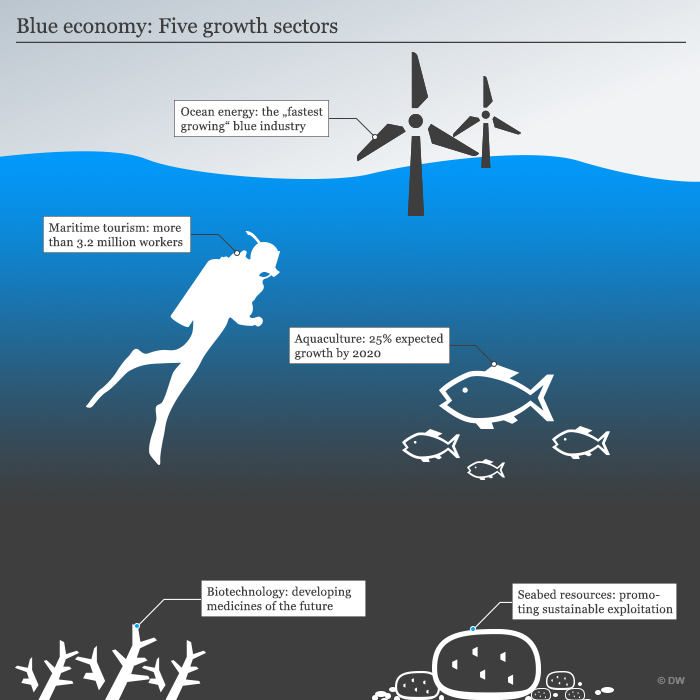 Aquaculture already provides for half of the global seafood supply and could be an efficient alternative to wild-capture fisheries.

Coastal tourism is the largest employer in the blue economy, including employing a large proportion of young people — still, conditions remain precarious.

In terms of living sea organisms, marine biotech's potential is as important as ensuring food and fuel security in a near future, experts say. 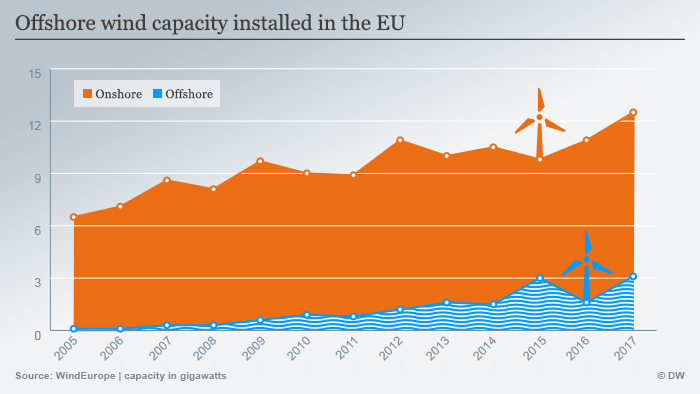 Critics point out that all of these sectors have environmental impacts. Aquaculture is an intensive industry that can cause pollution and harm local wildlife, along with being blamed for misuse of marine feed.

Coastal tourism is often far from sustainable, pushing coastal regions to rapid urbanization and bringing pollution. The long-term effects of offshore wind turbines on marine ecosystems are still largely unknown, and there is concern over impacts on certain species like sharks and rays.

Mining the seabed remains the most controversial of the blue economy activities. The World Bank highlights a lack of knowledge on deep-sea habitats, their recovery capacity and the potential impact on ecosystems, economy and society in general.

The blue economy also includes protection and recovery of oceans and coastal areas. Restoring mangrove forests, for instance, help prevent coastal erosion; cultivation of bivalves like mussels can help clean up pollutants from the water, Svensson points out.

All of this would need cooperation among multiple stakeholders to reach long-term agreements, Kemper said.

And the private sector plays a determining role. Big companies with consumer loyalty help engage people. Business choices on the materials they use, for instance, can make a huge difference for ocean health.

And if one big company acts, all the others will too.

Blue economy is also about developing a common understanding of what we need to do to keep the best of our oceans, Kemper concluded.

Svensson hopes: "Let’s not repeat in the ocean the mistakes we made on land."

Biodiversity in the Gulf of California