Microplastics represent a significant risk for large marine filter feeders like whales and sharks, a new study reveals. It's another wake-up call around the massive problem of plastic pollution. 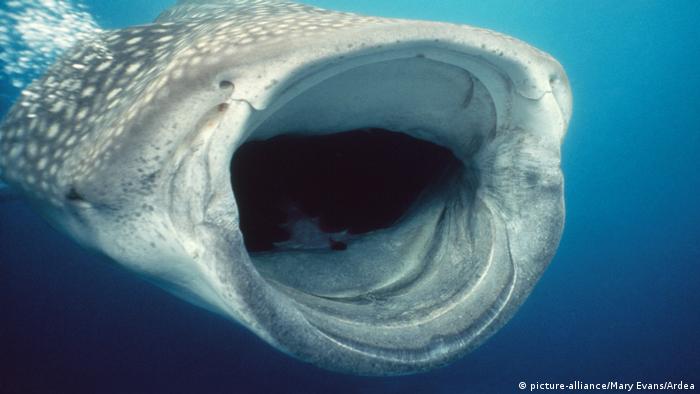 Our demand for plastic has devastating consequences for oceans and marine wildlife, and scientists have been revealing the role microplastics play in this.

Such whales and sharks feed on plankton and other tiny organisms by filtering thousands of cubic meters of seawater that is likely to contain microplastics, researchers say.

The tiny particles — plastic less than 5 millimeters long counts as microplastic — could have dramatic effects for these marine animals, leading to reduced fertility or even decreasing populations. 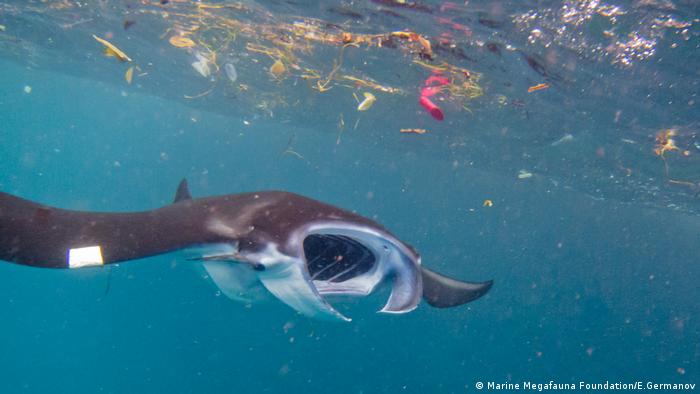 Marine filter feeders, which range from small sponges to huge whales, do not have teeth as animals like dolphins do. Instead, they have filter feeding systems that allows them to filter food from the water. Baleen whales, for instance, were named for the baleen hanging from their jaws — plates similar to bristles made out of keratin, the same material that our fingernails and hair is made of.

Previous studies had found items such as plastic bags to be commonly found in whales' stomachs, leading to critical obstructions in digestive systems and even to death.

In 2017, a whale was found dead in Norway with more than 30 whole plastic bags in its stomach. 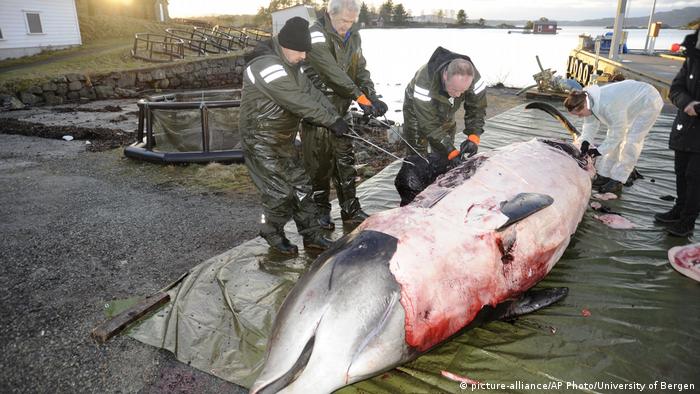 In France, another one was found with 800 kilograms of plastic inside — yes, 800.

Maria Cristina Fossi, co-author of the new study, estimated in previous studies that whale sharks in the Gulf of California — an important feeding ground for endangered whale sharks — might ingest 171 plastic items on a daily basis.

So while plastics pose a clear risk to marine life, microplastics are a bit of a different story.

In the Mediterranean Sea, fin whales could be swallowing thousands of microplastic particles per day, Fossi said.

"While a definitive connection between microplastic ingestion and toxin exposure for filter feeders remains to be confirmed, studies into seabirds and small fish have found a link," said Elitza Germanov, lead researcher on the new study and affiliated with Marine Magafauna Foundation and the Murdoch University.

Further research is required around the topic of plastic pollution on the health of marine animals.

Microplastics are only the tip of the iceberg in terms of pollutants and toxic chemicals that end up in the ocean and accumulate over decades, subsequently entering the diet of marine animals, Fossi told DW.

"We need to further study the potential dramatic effects of the complex synergies between chemicals present in the ocean," Fossi said.

Such substances could change the animals' biological processes, leading to altered growth, development and reproduction, including reduced fertility.

In areas highly polluted like the Mediterranean Sea, animals may also suffer from psychological stress, increasing the risk of health problems, Fossi explained.

Edwin Foekema, co-author of one of the first studies showingthe presence of microplastic in the intestines of a baleen whale, believes most microplastics ingested by marine animals will naturally leave the organism, just as food does.

While large plastic pieces can block the intestines — impeding the animal's feeding and potentially lead to death — the probability that microplastics would severely impact animals' health are very low, Foekema told DW.

Compounding the risks, many of the species that could be negatively affected by consumption of microplastics are already endangered.

The whale shark, the world's largest fish, is listed as vulnerable on the Red List of the International Union for Conservation of Nature. This is due mainly to commercial fishing and bycatch — its estimated population was about 7,000 in 2016.

Most filter-feeding animals are relatively long-lived, and have few offspring throughout their lives — making inhibited fertility all the more grave. Manta rays, for instance, are listed as vulnerable and have a very slow reproductive rate; they usually give birth to a sole offspring every two to five years. 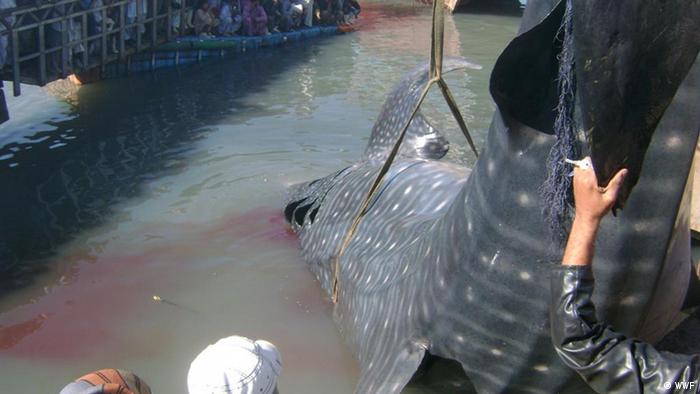 The vulnerability of these animals makes the use of conventional methods like stomach analysis to assess the plastic concentrations even more difficult, Germanov pointed out.

"We are using non-lethal sampling of small amounts of tissue, which we are testing for chemical tracers using sophisticated and sensitive analytical tools," she explained.

It's worth repeating the already well-known assumption that there will be more plastics than fish in our oceans by 2050 if we don't take action. 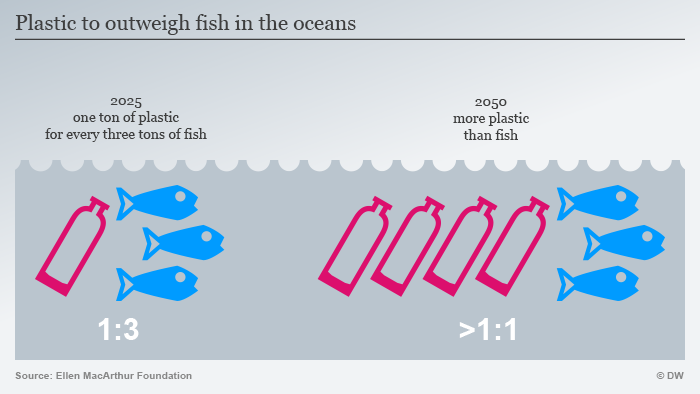 Beside marine animals, plastic is affecting entire ecosystems, including sickening coral reefs. The billions of plastic items found in Asia-Pacific coral reefs alone could increase by 40 percent in the next few years, scientists have warned.

Foekema also points out that even if there were no risk for marine animals swallowing microplastics, we should continue to combat plastic pollution.

"In any case, plastic does not belong in the environment," he said.

In light of the dramatic situation, the European Union recently adopted a new plastics strategy with the aim of making all plastic packaging reusable or recyclable by 2030.

Fossi celebrated this step, pointing out that small microplastics often derive from the breakdown of larger plastic pieces. Microplastics are mainly composed of polyethylene, which is the most common plastic produced in the world and makes up to 79 percent of packaging.

Fossi's conclusion is clear: "Packaging is the main enemy!"

After the EU unveiled a high-profile push to rid the continent of plastic waste, now companies like McDonald's, Costa and Evian are announcing their own initiatives. Can this help solve the world's plastic trash problem? (24.01.2018)

Ocean College: On a microplastic mission