Who is ruling the Sea?

Oceans cover the majority of the earth's surface and are crucial to our survival. Global warming, overfishing and pollution are all huge threats. But how can we safeguard such a vast and important resource? 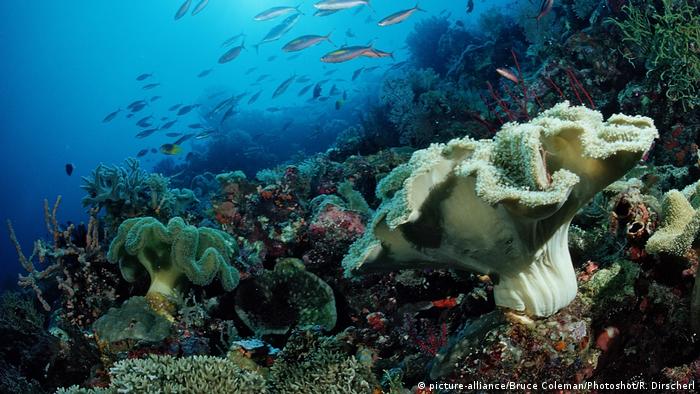 Global Ideas: What is ocean governance? A proverbial government for the sea?

Sebastian Unger: First and foremost, the concept of "governance" means how we make decisions for dealing with the ocean sustainably. That encompasses much more than governing and regulating. It involves mixing hard, legal, international state obligations with civil society processes and actors. Everything taken together plays a really important role in deciding how we should deal with the oceans.

How are the seas divided up? In other words, who owns what and which rules are at play? 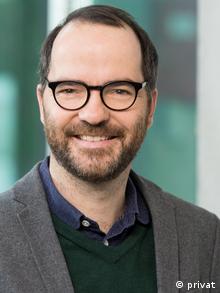 Sebastian Unger heads up the ocean governance department at the IASS

The oceans have a kind of constitution, the Law of the Sea Convention. The treaty divides the seas into different zones. First, there is the 12 nautical mile zone, which is basically [the coastal] waters that belong to a state. Governments exercise sovereign powers here similar to those on land.

When we go further out, the sovereignty of various states decreases. In so-called "Exclusive Economic Zones," we deal with the use of the ocean's natural resources. In these areas, shipping is regulated by a UN organization. Fisheries beyond territorial waters are also regulated by international agreements.

It's a very fragmented system. Finding agreement is difficult.

What does that mean for the oceans? Does that mean that anyone can do what they want at a certain distance from the coast because nobody can really check?

There are fewer concrete rules the further one moves away from the coast. Still, there has to be some kind of management of the areas that enjoy the "freedom of the high seas."

Consider fisheries, for instance. We currently estimate that nearly 90 percent of global fish stocks are being either overfished or exploited to the brink of what is sustainable. There are restrictions here. 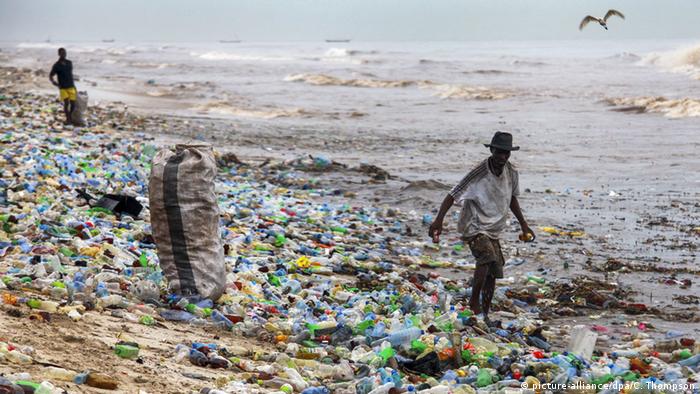 What shape do those take?

The Law of the Sea Convention includes the obligation to protect the oceans. We have to - and that is enshrined here - find a balance. States have the right to use these maritime areas, but at the same time they are obligated to protect them.

But the instruments at our disposal still aren't sufficient to implement that. That's partly because the instruments we already have - with regard to fisheries or deep sea mining, for instance - don't communicate with each other. On the other hand, there are major legal gaps.

For the high seas - or the areas beyond state sovereignty - we don't have any instruments to protect biodiversity. And the high seas cover almost half of the earth's surface.

How do you manage such a huge area?

Currently, two important processes are taking place. Both started in 2012 at the major Rio+20 sustainable development conference. States managed to decide to create a legally binding instrument to protect biodiversity on the high seas. A negotiation process is now underway to identify what would be needed for a new agreement on the protection of the high seas, and to then bundle together topics that would lead to an official negotiation conference. The conclusion of such a conference would be a corresponding agreement to protect the high seas.

The other process is the 2030 Agenda for Sustainable Development. It's important not just for the oceans, but for sustainable development as a whole. It deals with fighting poverty, food security and the question of how the oceans can be used sustainably. The oceans are understood here as a central component of sustainability, and that's important to tackle topics like marine pollution and to find ways to fight the effects of global warming on the oceans. 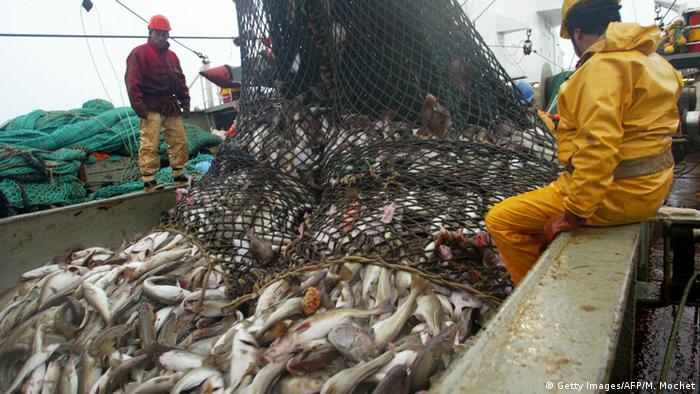 How can you monitor whether all countries who have signed up to such agreements actually adhere to them?

Fortunately, there are some developments here to ensure obligations don't remain mere declarations of intent. For instance, with regard to fisheries, states can use something called Port State Control to check where the fish have come from and which boats were used to transport them.

With one of the largest fishing markets in the world, Germany has a major responsibility to support and push measures for sustainability in the industry. Consumers have a great responsibility, too, in deciding which fish to buy and how the fish is caught on the high seas.

Beyond that, there is, of course, modern technology - satellite surveillance and communications systems, which can monitor ships. To what extent criminal activities are actually prosecuted is another question.

Do we need trailblazers to encourage other countries in order to push sustainability and awareness?

I think that's really important. And there are plenty of good examples, many of which are in developing countries. Take the small island nations. For them, ocean protection is right at the top of the political agenda because it's vital for their survival. These countries are developing very innovative approaches, including with regard to sustainable financing of climate protection. These approaches will also be addressed at the UN Oceans Conference in June. This is the first large UN conference entirely dedicated to ocean protection. States and other actors are being called on to help achieve sustainability targets for the ocean with voluntary commitments. 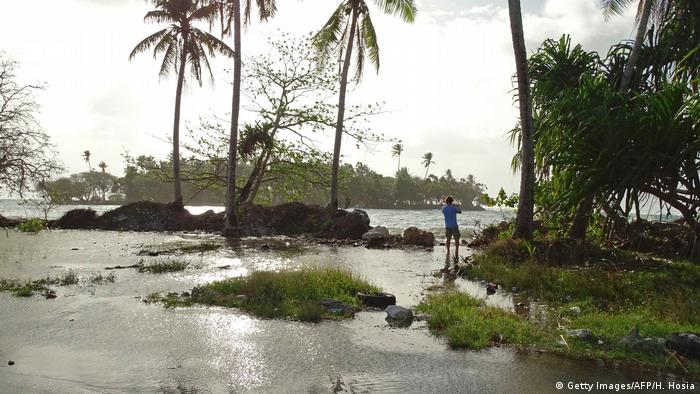 Low-lying island nations, like the Marshall Islands - pictured here after flooding - are particularly vulnerable to climate change and keen to protect the oceans

Could you name a few examples here?

The seas, fish and marine pollution don't adhere to national borders and zones. States therefore have to work together in ocean regions. The project Fish-I for Africa is an example. It sees various coastal patrols and criminal prosecutors working together to combat illegal fishing. Such regional approaches are very promising and should continue to be supported.

We've yet to talk about ocean pollution - where do we have to focus if we want to tackle it successfully?

We have to be realistic: If we want to get a handle on the ocean garbage problem, collecting trash on the beaches isn't enough. We have to act earlier and stop the trash from coming into existence in the first place. The majority of trash in the sea originates on land. It's directly tied to economic growth. The more an economy grows, the worse the trash problem gets. That applies to countries like China, India and Brazil, as well as for Germany.

We have to establish a circular economy and recycling systems in the centers of economic growth. To achieve sustainable development goal 14, we also have to make big strides in reaching sustainable development and production. This is absolutely key to protecting the oceans. What we do at home, what we do in large urban areas is crucial to the future of our oceans.

Sebastian Unger is a scientific coordinator and project manager ocean governance at the Institute for Advanced Sustainability Studies in Potsdam.

Partnering for a sustainable ocean