German's amended laws on migration and asylum will soon come into force. This includes legislation to facilitate deportations. But what is going to change? Answers to the most important questions. 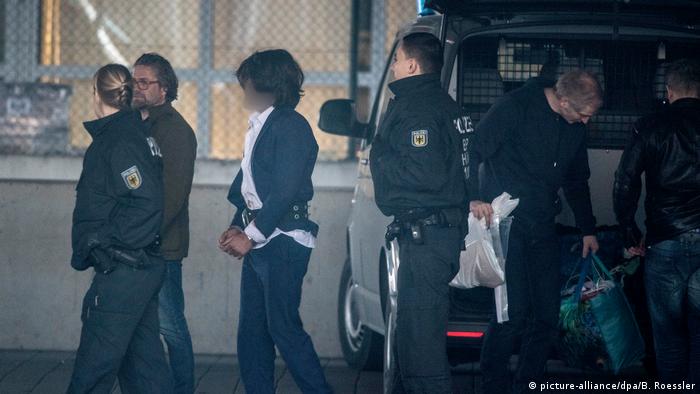 How many people is Germany currently deporting?

According to the Federal Ministry of the Interior's figures for last year, 23,617 rejected asylum-seekers were deported in 2018. This sounds like a lot. But in the same period, about 31,000 deportations failed for various reasons. In most cases, this was because travel documents were missing. However, it was often also because deportees simply disappeared before the planned departure. 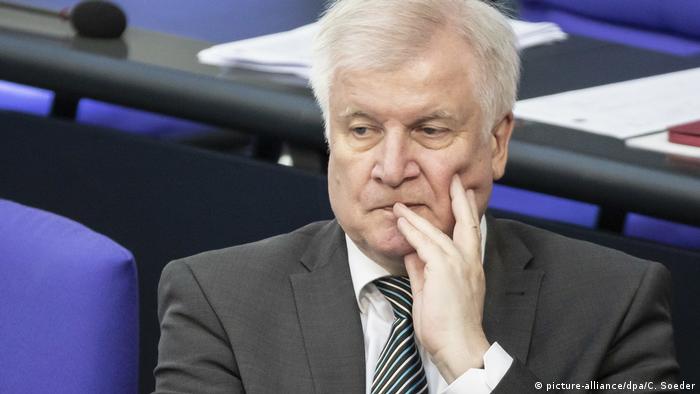 How will the number of deportations be increased?

Among other things, the new laws are intended to prevent those required to leave the country from evading deportation. It will also be easier to hold people in immigration detention. A court order is needed for such deprivation of liberty. Until now, there were around 500 immigration detention places across Germany. However, it will now be possible to detain deportees in regular prisons. In order to avoid any clash with EU regulations, immigration detainees will be separated from criminals.

Deportation custody can be imposed as soon as the fixed date of departure has been exceeded by 30 days. The maximum period of detention is 18 months. Asylum-seekers who persistently refuse to cooperate with authorities in determining their identity will be held in so-called Mitwirkungshaft or "participatory detention," a newly established category of detention. However, there must be a "sufficient prospect of deportation" in order for a deportee to be detained in this way.

What are the prerequisites for deportation?

Firstly, a person's asylum application must be rejected. Once a court determines that an asylum-seeker will not be granted protection, the person's temporary residence permit expires and the rejected asylum-seeker must leave the country within a certain period of time. If the person misses this deadline, he or she can be deported. This also applies to those with an ongoing asylum procedure who have been sentenced to at least three years' imprisonment for a crime.

A further prerequisite for deportation is that the identity of the person has been verified and that valid travel documents or equivalent substitute documents are available. However, some countries of origin repeatedly refuse to issue these documents and repatriate their citizens. A significant increase in the number of deportations is unrealistic as long as this does not change. 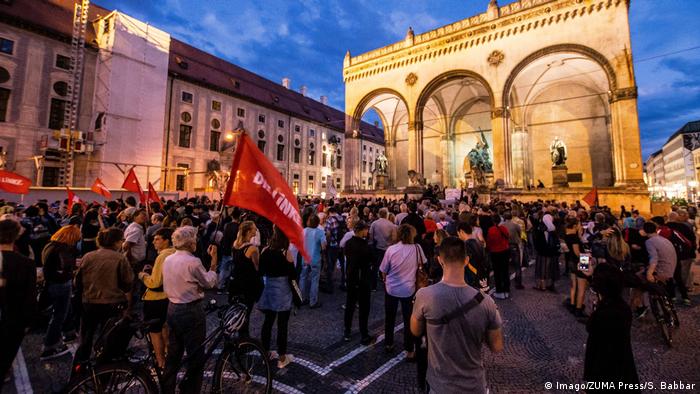 Protests in Munich against deportations

When will deportation be avoided?

In principle, deportation is not carried out if a person required to leave the country is threatened with torture or death on returning to his or her country of origin. Those who are mentally or physically ill are not deported either.

Rejected asylum-seekers whose identity has been verified and who are studying, or employed and supporting themselves, are also spared deportation. They are granted a so-called "tolerated status," which means that deportation is suspended.

If a deportee fiercely resists deportation on a scheduled flight, the pilot must decide whether to transport him or her. There have been many cases where pilots have refused to transport a deportee so as not to upset or endanger the other passengers. But this does not cancel the deportation, but only postpones it. This means that even if the deportation cannot be carried out, it will not, as was previously the case, strengthen a person's residence status, for example through the repeated renewal of the "tolerated status." This means there will then no longer be any family reunification because there will not be a right of residence in Germany.

An Afghan refugee in Germany has unsuccesfully sued for compensation after being held in prison for 27 days. Both the federal government and the state of Bavaria have been absolved of wrongdoing. (18.04.2019)