The US defense secretary said it's time for Tokyo to "strongly consider" joining the US-led mission. Some US allies have rejected the call, saying a European approach is the only way to tackle the unfolding crisis. 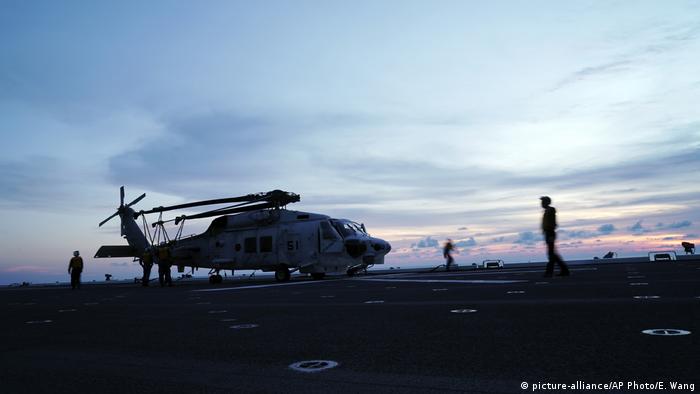 US Defense Secretary Mark Esper on Wednesday urged Japan to join a US-led maritime security operation in the Persian Gulf.

"Any and every country that has an interest in freedom of navigation and freedom of commerce needs to really consider being involved in this type of monitoring of the strait," Esper said during his first official trip abroad.

Following bilateral talks, Japanese Defense Minister Takeshi Iwaya said he would consider how Tokyo could contribute to protecting ships in the strategic thoroughfare. However, he noted that Japan would have to take into account its relations with regional actors, including Iran.

Since May, several tankers have been attacked in the Strait of Hormuz, one of the most trafficked sea passages in the world.

The White House has accused Iranian forces of sabotaging ships in the strategic strait. In response, the US established a multinational operation to guarantee freedom of navigation. The UK joined it earlier this week after a British-flagged tanker was seized last month.

Read more: Opinion: Boris Johnson turns his back on the EU during Iran crisis 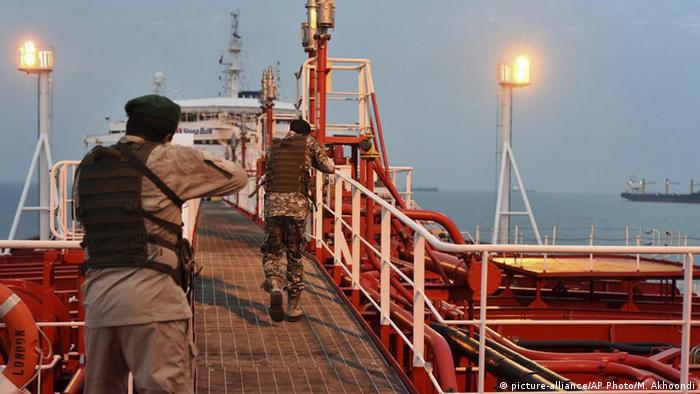 But other US allies have rejected calls to join. German Foreign Minister Heiko Maas said Berlin would not participate in a US-led mission due to divergent strategies on Iran.

Instead, Maas said the German government is pursuing an EU observer mission in the Persian Gulf as a way to guarantee security interests in the region. "It will certainly take some time to convince the EU of this," Maas said during a visit to Poland.

German officials have supported the plan, saying a European approach is the only way forward. They argue that joining a US-led operation could unintentionally drag them into a military conflict if war breaks out.

"Germany should now take a lead role in an EU mission," the government's transatlantic coordinator, Peter Beyer, told the Passauer Neue Presse newspaper. "We have security interests and responsibility in the region. We have to live up to them."

Angela Merkel: No-deal Brexit would send a bad signal to the world 3h ago