Just days after reaching a truce over trade with China, the US government on Monday increased pressure on Europe in a long-running dispute over aircraft subsidies. 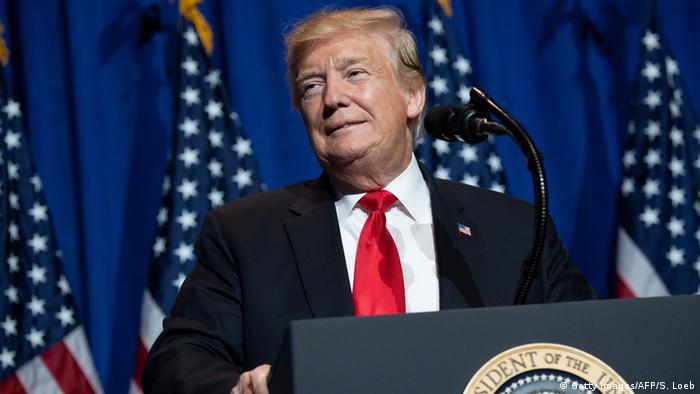 The United States could hit European Union products with $4 billion (€3.5 billion) in tariffs according to a statement on Monday.

The commodities affected includes sausages, hams, pasta, olives and many European cheeses, such as reggiano, provolone, edam and gouda. 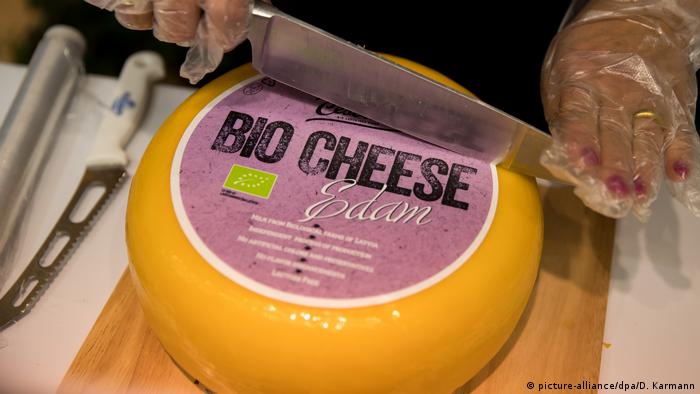 The proposal would be a retaliatory measure due to a dispute with the EU over "subsidies on large civil aircraft," the press release confirmed.

The US and the EU have been embroiled in tit-for-tat threats regarding tariffs on planes, tractors and food for well over a decade, but this has ramped up significantly under the nationalistic Trump administration.

Opposition to the increase

But the suggested tariff hike has been met with disapproval from one industry in particular.

The list of additional products highlighted by the USTR also contained whiskey and the Distilled Spirits Council of the United States spoke out against the proposals. "We strongly oppose the inclusion of distilled products in the proposed retaliation list," said spokeswoman Lisa Hawkins.

"US companies — from farmers to suppliers to retailers — are already being negatively impacted by the imposition of retaliatory tariffs. Additional tariffs will only inflict further harm," she said.

European cheeses are often produced according to centuries-old traditions - and likely to be named after the place they come from. Export favorites have made their regions famous around the world. (07.04.2016)