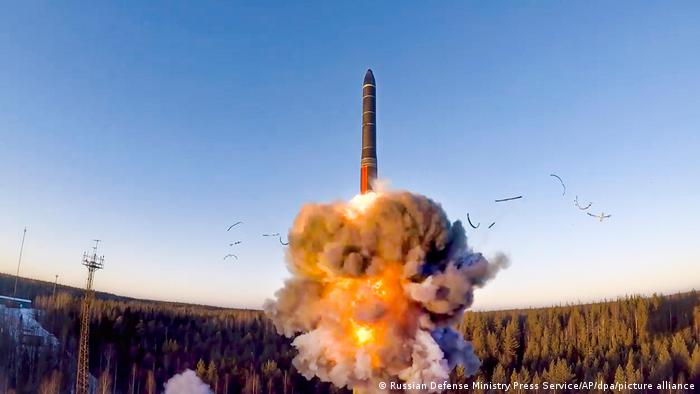 Extension negotiations had stalled during the Trump administration

The Russian lower house of Parliament, the Duma, on Wednesday ratified a new START nuclear treaty with the US.

The United States and Russia had "agreed in principle" to extend the arms treaty by five years following a phone call between US President Joe Biden and Russian President Vladimir Putin Tuesday.

A Kremlin description of the call between the two leaders said they had both "expressed satisfaction" that diplomatic notes had been exchanged earlier Tuesday confirming that the treaty would be extended,

The extension doesn't require approval from lawmakers in the US.

The White House press secretary Jen Psaki said the two leaders agreed to have their teams "work urgently" to iron out the details of the extension before the treaty's expiration date, February 5. 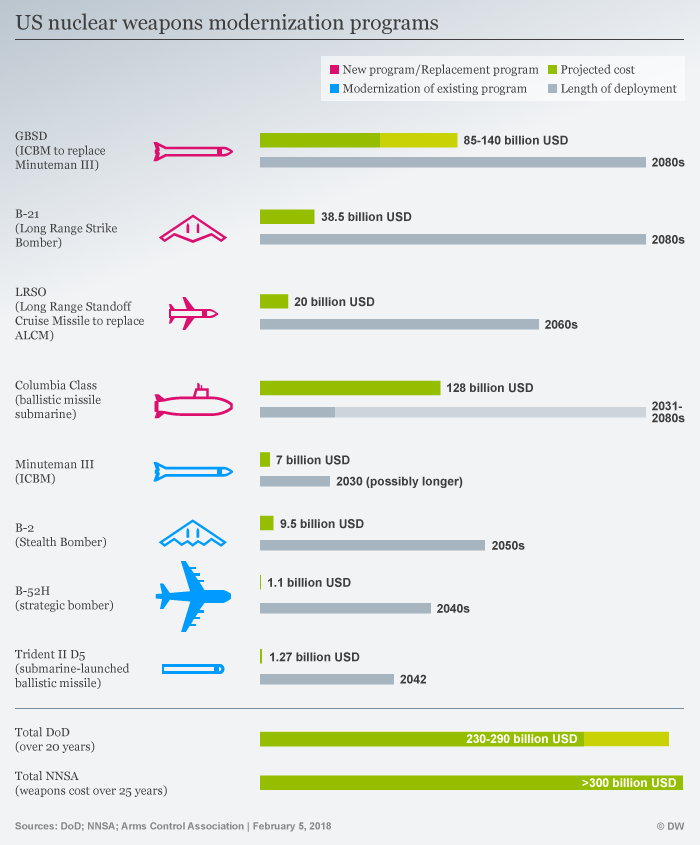 The New START (Strategic Arms Reduction Treaty), was signed in 2010 by former US President Barack Obama and his Russian counterpart at the time, Dmitry Medvedev.

It also envisions a rigorous inspection regime to verify compliance.

Biden had indicated during his presidential campaign that he favored extending the treaty, and Russia has long proposed its extension without any conditions or changes.

However, negotiations to extend the treaty were stalled by the administration of former US President Donald Trump, which insisted on tougher inspections for Russia and for China to be included, which Beijing refused.