US committed ′grave political error′ with spying | Germany | News and in-depth reporting from Berlin and beyond | DW | 11.07.2014

Germany has expelled a CIA worker after uncovering another apparent case of United States spying. Karsten Voigt, a former German coordinator for German-American relations, believes that the US has hurt itself the most. 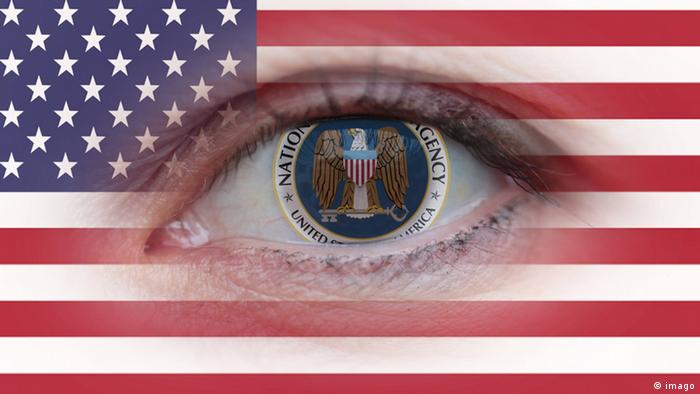 Deutsche Welle: This is now the second case of apparent US spying on Germany that has been uncovered recently. German Finance Minister Wolfgang Schäuble spoke on television of "stupidity" on the part of the Americans. Do you think he was right?

I would word it otherwise, because calling it stupidity makes it sound like it happened by accident. But I don't think that's the case. The Americans don't consider their spying on Germany to be a problem.

I believe this has much more to do with a grave political error on the part of the Americans because they made the wrong choice in weighing potential intelligence from spying against harm to transatlantic relations. Yet all indications are that they have not yet realized this. They will only change their behavior if they see that the advantage they gain from spying is less than the damage they do through it. 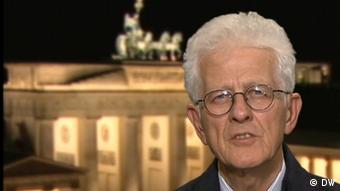 The US will only change its behavior if it realizes the damage it has done, says Voigt

The rhetoric has sharpened considerably, at least on the German side. And the US intelligence chief in Germany was told to leave the country. What does that mean for further transatlantic ties?

I believe that will severely strain the German-American relationship. But that does not mean that the US does not remain Germany's most important partner outside the European Union. That means we must continue to work together, in economic, cultural and political arenas - as well as in the intelligence agencies because in a certain sense, the Americans are of course more important to us than we are to them. This asymmetry remains - also with the intelligence agencies.

Has the US government even perceived this sharpening of tone?

I think the Americans are surprised that we're surprised. They assumed not only that we suspect they occasionally spy on us, but also that we spy on them. When I tell people in conversations in the US that we don't do that, they are completely surprised.

As an insider who worked in the government on German-American relations, what's your estimation of what's happening behind the scenes right now?

The one level is that the German politicians will now try to make obvious to the US the political damage that the US has caused.

To this effect, there have been press statements, but also the visit to Washington by the Bundestag's foreign affairs committee.

Secondly, German politicians are considering how to respond. There are a number of very sensible proposals, such as that counterintelligence be made more capable of acting against possible spying by Western countries, in particular the US.

Then there are also a number of damaging suggestions, like that to start spying on the US. In my opinion, that would result in greater damage than potential benefit - we'd just be repeating the Americans' error.

And then, there are the numerous people who continue to oppose TTIP, the bilateral free trade agreement with the US - and who now, after this espionage affair, are saying we should break off negotiations. That's complete nonsense in my opinion: Either TTIP is in the interests of both parties, in which case it should be adopted, or, if not, it should not be signed. But one should not couple this with the current incidents.

Karsten Voigt, of the Social Democratic Party, served as coordinator of German-American relations in the German foreign ministry from 1999 to 2010. He currently advises the Atlantic Initiative.

Opinion: The spies who didn't love us

Eavesdropping on the chancellor, spying in the intelligence service and defense ministry – the US's desire to know everything is alienating its friends. This is bad news, but it can’t be changed, says Volker Wagener. (10.07.2014)