The German government has ordered the top CIA man in Germany to leave the country. The move comes in response to the discovery of a possible second agent spying on Germany for the US. 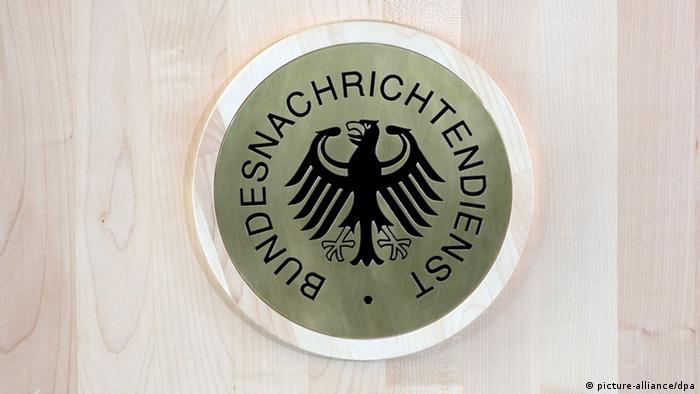 The head of the German parliamentary board overseeing the secret services, Clemens Binninger, announced on Thursday that the head of the CIA's Germany station would be asked to leave the country.

The decision to expel the US Embassy's CIA representative is designed to demonstrate Germany's anger at the discovery of two US spies in Germany's foreign intelligence service, the BND.

The first operative, who was working under cover in the German intelligence service, was arrested a week ago. He admitted to passing over 200 documents to the CIA - the United State's foreign intelligence agency - for 25,000 euros ($34,000). The double agent worked for the BND for two years.

A second case involving a civilian emerged on Wednesday. Investigators conducted a search of the suspect's Berlin apartment and office, according to the Federal Prosecutor's Office. They confiscated several computers and numerous data storage devices.

An arrest warrant has not yet been issued for the second suspect, who was employed by Germany's defense ministry.

According to Der Spiegel magazine, the first suspect - currently in police custody - worked in the Areas of Operation and Foreign Relations division at the BND agency's headquarters near Munich. He had security clearance and broad access to information.

Der Spiegel says when investigators raided his apartment they found a software configuration on his computer that automatically opened an encryption program in response to a user search for the weather in New York. The man was also found to be in possession of a USB stick containing 218 classified BND documents, three of which clearly related to the NSA investigative committee.

The spy was discovered when he recently sent emails in which he tried to sell secrets to Russia.

German Chancellor Angela Merkel on Thursday told the United States that trust was crucial between the two allies.

"From my point of view, spying on allies... is a waste of energy," she said.

She said priorities should include dealing with challenges in Syria and fighting terrorists and that confidence between allies should be strengthened.

US promises to resolve double agent spy tensions with Germany

US officials have vowed to resolve tensions after a German intelligence employee allegedly acted as a double agent for Washington. Chancellor Angela Merkel has said such behavior, if true, would contradict mutual trust. (07.07.2014)