The US has a new strategy for Africa to counter China and Russia. Rather than roll their eyes at the new scramble for the continent, Africans should see it as a chance to get the best deal for themselves, analysts say. 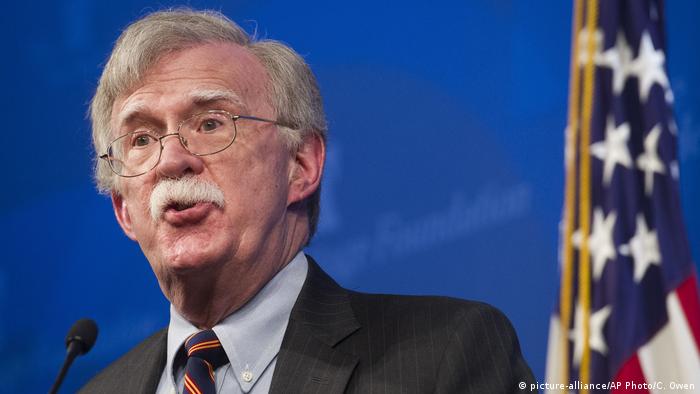 US National Security Advisor John Bolton (pictured above) said the priority would be to develop economic ties and create opportunities for American businesses in Africa, while protecting the continent's independence along with Washington's national security interests in Africa.

The motivation: To counter the advantage the US' "great-power competitors" China and Russia have secured on the continent, Bolton said. The strategy is to include a so-called "Prosper Africa" initiative to support US investors and the growing middle class across Africa.

Bolton took a swipe at the Asian giant, saying "China uses bribes, opaque agreements and the strategic use of debt to hold states in Africa captive to Beijing's wishes and demands."

The new strategy comes more than a year into the presidency of Donald Trump, who famously referred to parts of Africa as "sh**hole" countries and dispatched his wife alone on an official visit. It also comes as mighty Chinese-financed infrastructure projects pop up across Africa. 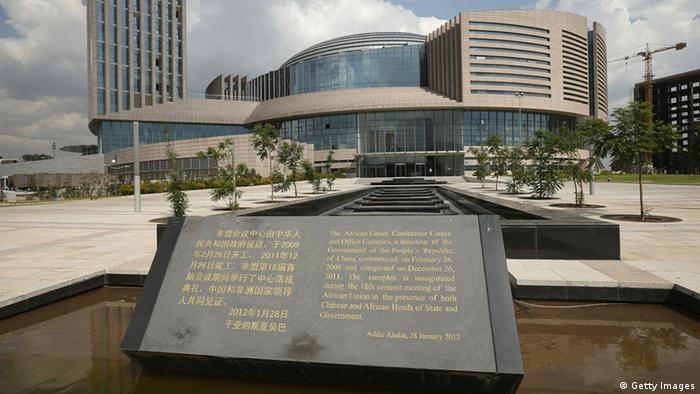 In Washington, Brookings Institute analyst Landry Signe, a fellow at the public policy institute's Africa Growth Initiative, said the new strategy reflects a better understanding of dynamics in Africa, the Associated Press reported. It did not however seem "sufficient to effectively address the United States' threatened economic, security and influence interests," Signe added.

In Beijing, Foreign Ministry spokesman Lu Kang told reporters that China cooperates with Africa and takes its needs into account. "But the US person, apart from talking about the United States' own needs, wasn't thinking about Africa, but about China and Russia." 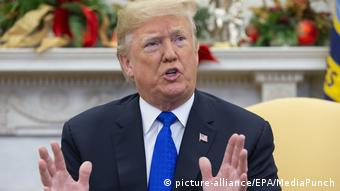 In Johannesburg, political analyst William Gumede said the new US strategy for Africa, while necessary to avoid alienating Africans, is too little too late for Washington. But it does signal a major opportunity for the people of Africa, who must think strategically themselves.

"Africans must now negotiate the best deal," he said.

"This time Africa must not say: 'No, US, we are already dealing with China.' Africa must say 'US, give us the best deal.' Africans must say we need education financing for infrastructure, we need technology — can we get it out of the US?"

Africa could also exploit Washington's renewed interest to make the global economic and trade rules more fair. After all, the US dominates international economic institutions such as the World Bank, the International Monetary Fund, the World Trade Organization and the United Nations.

The track records of China and Russia in individual African countries such as Tanzania, Mozambique, Angola, Ghana or South Africa date back to the struggle for liberation from colonial powers and more recently, the Cold War. In countries such as Tanzania, Eritrea, Ethiopia, roads were built by the Chinese in the years that followed independence. Russia supported Africa's liberation movements. 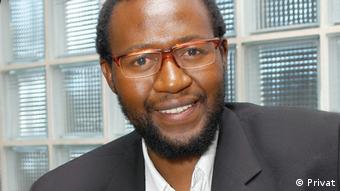 William Gumede is an associate professor at the University of the Witwatersrand in Johannesburg, South Africa

The involvement of China and Russia now amounts to a re-engagement with Africa. It comes as Saudi Arabia, Israel,Turkey and Japan have also stepped in in recent years.

"This is the first time in Africa's history that there's been such engagement with the continent from around the world. Africans  are not just pawns. We must box clever," said Gumede.

"Trump's isolationist policies have given the Chinese lots of scope in Africa and in the developing world. I think the US strategists and advisers are now discovering that they are losing out in Africa," he said.

The trade war between the US and China is seen to have elevated Africa as a potential market for US goods and services. The US focus in Africa is on trade rather than financial support. China has meanwhile thrown open its purse to Africans, with financing for major infrastructure projects. It is also opening its doors on the educational and cultural fronts to people across Africa. A trip to Beijing for an African intellectual, academic or media professional seems easier to arrange these days than a visit to Washington.

"The Chinese have supported Africans in the areas that Africans need, or that at least is the impression created in Africa," said Gumede. "So, Africans must now say 'US, you're coming to us, this is what we need.' There's a great opportunity now for Africans to have a different conversation with the US."

Chinese President Xi Jinping has inked more than a dozen deals with Rwanda as his "economic partnership with African countries" continues. The deals include loans and grants worth millions of dollars. (23.07.2018)

As the US bids farewell to former US President George H.W. Bush, in Africa he is remembered most for his failed bid to stabilize Somalia, write DW’s Isaac Mugabi. (05.12.2018)

With a new military focus on China and Russia, the US is planning to reduce its number of troops in Africa. Experts say that the move is no surprise, but there might be more to come. (22.11.2018)