Efforts need to be tripled in order to close the gap between a deteriorating climate and a world in which global warming is kept below 2 degrees Celsius this century, the United Nations Environment Program finds. 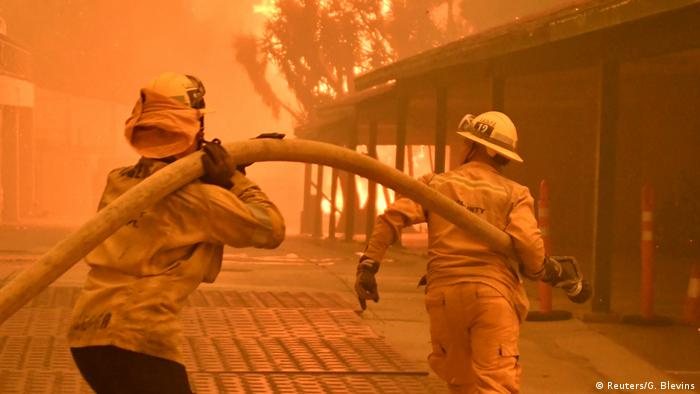 Detailing the gulf between where we are headed with CO2 emissions and where we need to be, the United Nations Environment Program (UNEP) has released its annual Emissions Gap Report ahead of next week's COP24 climate summit in Poland.

The report finds that current national Paris Agreement commitments fall short of what is needed to limit global temperature increases to a maximum of 2 degrees Celsius (3.6 degrees Fahrenheit) above preindustrial levels.

This hole between where we are on climate protection versus where we actually need to be is known as the emissions gap.

UNEP warns that if we do not close the emissions gap by 2030, the possibility of capping warming at 2 C above the preindustrial benchmark will be unreachable. The report also raises concerns over the dwindling feasibility of achieving the far more desirable 1.5 C ceiling of warming.

If current trends continue, warming will likely hit 3.2 C by the end of the century, according to the report's authors. 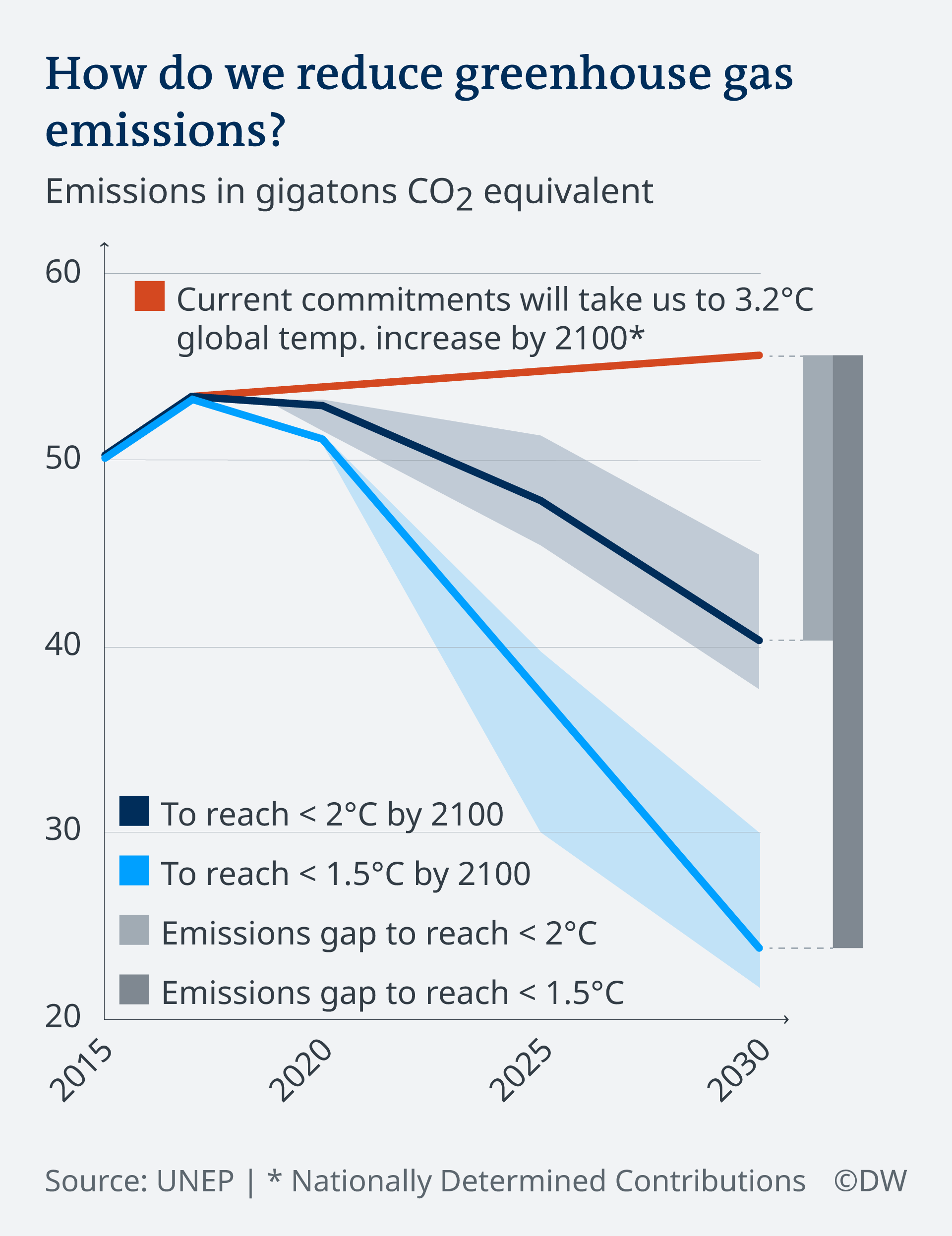 "If the IPCC report represented a global fire alarm, this report is the arson investigation," said UN Environment Deputy Executive Director Joyce Msuya in a statement. "We're feeding this fire while the means to extinguish it are within reach."

The report also highlights how CO2 emissions increased in 2017 after a three-year decrease, suppressing optimism that global emissions may be peaking.

Limiting warming to a 2 C increase would require tripling the national commitments in the Paris Agreement, according to the international team of scientists who prepared the assessment. To keep global warming contained to 1.5 C, efforts would need to be increased by five times current levels. 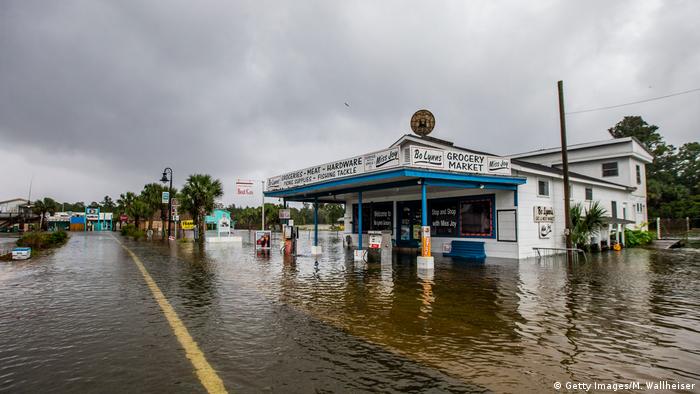 Philip Drost, coordinator of the report's steering committee, pointed to Costa Rica, Sweden and Morocco as countries that are "incredibly ambitious" when it comes to their goals and efforts.

He explained that some countries overperforming on their commitments may not have set ambitious enough targets, leaving room for improvement.

"It's not all bad news," Drost told DW, pointing to innovation around climate protection and concrete ways countries can boost their performance. "Everyone is able to find something in it for them."

Suggested areas where this gap can be closed include further developing renewable energy, energy-efficient appliances and cars, and reversing deforestation.

"The report shows that countries have few excuses left," said Jan Burck of environmental group Germanwatch, who was not involved in the study. "Renewable energies are very cheap, climate protection brings strong co-benefits — like cleaner air — and the advantages for sustainable development are clear," he told DW.

He added that a speedy and thorough coal phaseout would be decisive for closing the gap.

Read more: World way off track on Paris accord goals

Fiscal policy — especially carbon pricing — was also a key focus of the report.

Brigitte Knopf, secretary-general of the Mercator Research Institute and one of the 20 authors of the report, said the "policy gap" must be addressed. "Phasing out fossil fuel subsidies and putting a price on carbon would be a cornerstone for closing this gap and fulfilling the Paris Agreement," she said in a statement.

Innovative technologies were also held up as crucial, with the UNEP pointing to "surging momentum from the private sector" as a point of optimism.

Where there's a will

The report says bridging the emissions gap is technically possible, implying that the real question is whether or not the political and industry will is there to make necessary changes.

"Political will — in the end that's always the issue," said Drost. "It's really difficult to predict what this COP will bring."

While the report is intended to influence next week's COP24 and offers many suggested solutions, it remains to be seen if such sounding of the alarm will spur real policy change among nations.