Turkey′s Erdogan pushes for gender segregation in universities | Europe | News and current affairs from around the continent | DW | 08.07.2019

In Japan for the G20 summit, Recep Tayyip Erdogan encountered the concept of women's universities. Now he's keen to introduce them in Turkey. The idea has been greeted with outrage. 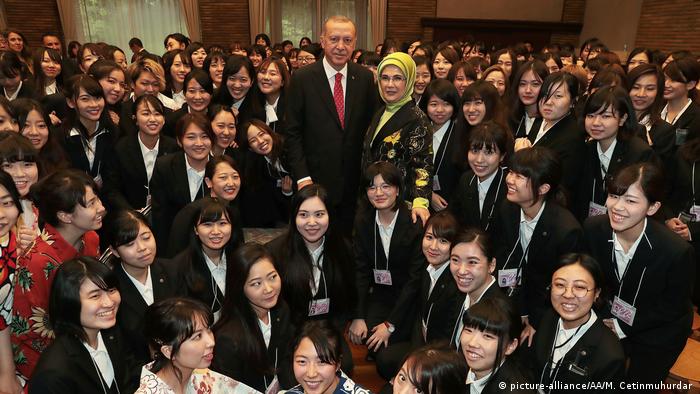 Turkish President Recep Tayyip Erdogan made a controversial comment in a speech at the G20 summit in Osaka. The speech contained a passage praising the Japanese education system for segregating the sexes at certain universities. Erdogan said the 80 women's universities in Japan were "a very important thing," and that he could imagine introducing something similar in Turkey.

In Ankara, after returning from the summit, Erdogan again emphasized the advantages of an educational system that included gender segregation according to the Japanese model. He said that he could well imagine gender segregation at Turkish universities, too, and that he had asked the Turkish Council of Higher Education (YOK) to take the necessary steps to initiate it.

Many sectors of the Turkish population, including women's rights activists and feminists, have been sharply critical of the Turkish president's ideas for reform. Many of them think it is quite inappropriate to take Japan, of all countries, as a model for education reform: Japan is regarded as far from exemplary on issues of gender equality. A 2018 report by the World Economic Forum looking at global inequality between the sexes ranked Japan 110th out of 149 countries — with Turkey 20 places further behind.

Fatmagul Berktay, a political scientist and expert in women's rights, reminds us that the aim of gender-segregated universities of the 19th century was to give women greater access to education. This was also their purpose when they were founded in Japan. 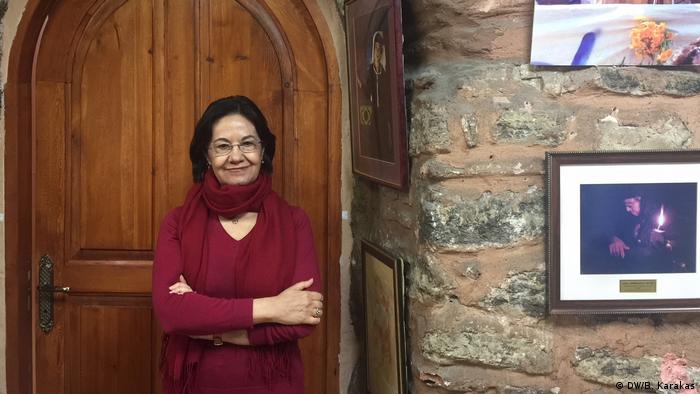 In this day and age however, Berktay comments, gender segregation is more an act of discrimination. The quality of the Turkish educational system has fallen drastically in recent years, she comments, which means that there are other, more pressing problems. "Our educational system is fundamentally broken," says Berktay. "We urgently need to improve our education. Talking about gender-segregated universities at this point in time is sheer nonsense."

Berktay points to the results of the ABIDE study that were published last week. The study examined the educational performance of Turkish schoolchildren, much as the PISA study does in other countries. It concluded that many Turkish schoolchildren perform extremely badly in math and Turkish.

Erdogan and the leadership of the AKP, his Islamic-conservative governing party, argue that gender segregation in educational institutions would improve female students' performance. Berktay says there's no logic to this reasoning. "If you look at the grades of girls at elementary school, you'll see that their school performance is better than ever — although they're being taught alongside boys."

Violation of the principle of secularism

Feminist academic Aksu Bora from Hacettepe University in Ankara describes the Turkish president's initiative as a "nostalgic fantasy": "In the 21st century, no woman, not even the conservatively inclined, wants to study at such a university," she said. Bora also thinks that there are bigger worries right now than gender segregation at universities. "It's absurd to be talking about women's universities, now of all times, when academics are being dismissed en masse," she said. This was a reference to the many teachers and professors in Turkey who have lost their jobs by emergency decree since the coup attempt in July 2016. Some have even been given prison sentences. 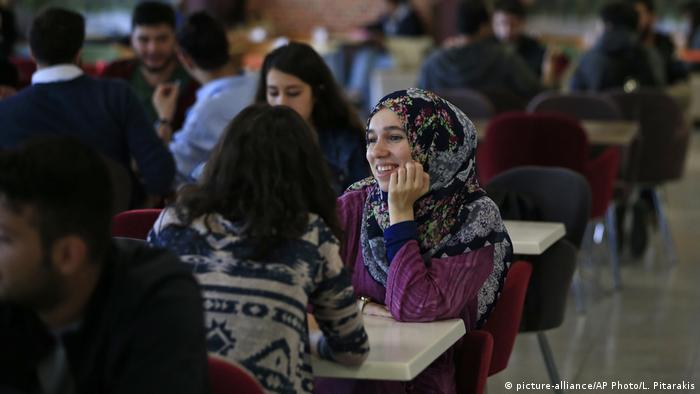 Men and women have studied together at Turkish universities until now

Many members of the opposition in Turkey dislike the president's increasingly religious politics and rhetoric. Erdogan is often accused of interfering in the educational system with the aim of instilling conservative-Islamic values more strongly in Turkey's younger generation. Women's rights activist Zelal Ayman also believes the Turkish president's initiatives are part of a long-term plan. "Women's universities are a move toward inoculating the population with more religiosity," she says. "But that would be a step in the wrong direction. We should press ahead with secularization instead. Women's universities will take us backwards, not forwards," she says.

Secularism — the separation of state and religion — has been one of the fundamental principles of Turkey since the state was founded in 1923. Consequently, there has so far never been a university with gender separation. Kemal Mustafa Ataturk, the founder of modern Turkey, regarded the separation of state and religion as one of the "six pillars of the Turkish state." To this day, most people in Turkey are firm believers in the principle of secularism. Gender segregation in educational establishments is therefore seen very critically — after all, many Turks would view it as a violation of this principle. The principle of equality of the sexes is also established in law. An article in the "Basic Law of National Education," which was passed in 1973, simply says: "An education in which both sexes participate together is good."