In Turkey, Recep Tayyip Erdogan′s power begins to crumble | Europe | News and current affairs from around the continent | DW | 27.06.2019

The ruling AKP's loss in Istanbul's local elections was the worst political defeat Turkey's president has ever suffered, and it could be symbolic of a deeper crisis. Is this the beginning of the end of the Erdogan era? 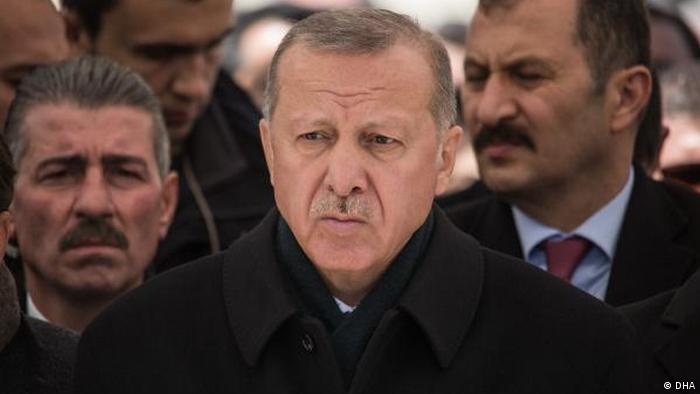 Last Sunday's electoral shellacking represents a turning point for Turkish President Recep Tayyip Erdogan, heretofore a perennial winner. Since first being elected prime minister in 2002, Erdogan and his Justice and Development Party (AKP) have won every significant state and federal election held in the country.

The conservative-Islamic AKP was also victorious in this March's nationwide municipal elections, remaining the country's most powerful party. Still, voters in cities have been jumping ship. Beyond Istanbul, the AKP lost seats to the opposition in Antalya, Adana, Diyarbakir, Izmir and even the capital, Ankara.

That shows that voters are souring, and Erdogan's power is crumbling. Though the AKP used every trick in the book to maintain control on the Bosporus, the Istanbul electoral rerun that Erdogan and his supporters pushed through turned out to be a grave mistake. Ultimately, it only strengthened opposition mayoral candidate Ekrem Imamoglu, delivering him even higher numbers than in his victory the first time around.

No end in sight for economic crisis

The economic and currency crisis that has plagued the country and burdened citizens since the summer of 2018 was one of the main factors contributing to AKP losses in cities. High unemployment and soaring inflation have led to an explosion in prices for basic foods such as onions and other vegetables — and that has frustrated most Turks. 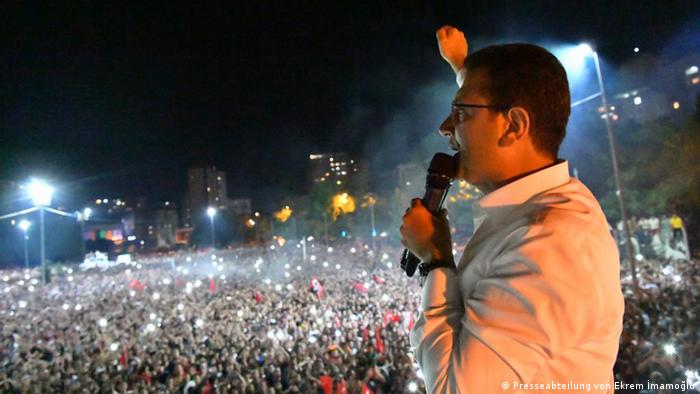 After being forced to rerun the Istanbul mayoral election, Imamoglu won for a second time

In the view of Erdal Yalcin, an expert on Turkey at the Konstanz University of Applied Sciences in southern Germany, the ailing economy must be overhauled immediately. "But that means unprofitable businesses will go bankrupt, consumerism will slow and of course unemployment will go up," he said.

Such a situation would be ruinous for Erdogan, whose popularity is based on the economic boom that accompanied his own rise. The difficult relationship that Ankara currently has with the United States is also putting a drag on the Turkish economy. If Turkey does in fact decide to purchase Russia's S-400 missile defense system in July, it would likely face US sanctions.

And even supporters of the government have no patience for wasted tax money in times of economic crisis. Imamoglu recognized that and never missed the chance to point to the profligacy of Istanbul authorities when it came to municipal budgets. "We will put an end to doling out favors to a few selected foundations, friends, or neighborhoods — from now on we will favor all of Istanbul," he proclaimed.

The AKP is known for its "patronage network," which showers favors on business leaders and companies with ties to the government, giving them legal breaks in exchange for electoral support.

Kristian Brakel of the Istanbul branch of the Heinrich Böll Foundation, a think tank affiliated with the German Green Party, says ties between the business community and the government have expanded to unprecedented levels under the AKP. "When [Imamoglu's] Republican People's Party (CHP) takes over in Istanbul, they will be able to see just how much money was filtered through which channels," he said.

The transfer of power could very well bring to light illegal machinations beyond run-of-the mill cronyism — that would not only embarrass the previous administration, Erdogan would lose face as well.

Opposition stronger than ever

Turks have long accepted that Erdogan and the AKP simply do business that way, but the president's supporters always justified their vote by claiming there was no alternative. But now there are alternatives. Opposition parties have, for the first time, managed to join forces to challenge the all-powerful AKP.

Turkey's strongest opposition party, the CHP, joined forces with the ultranationalist Good Party (iyi Parti) — itself supported by the pro-Kurdish Peoples' Democratic Party (HDP) — to form an electoral coalition. In Istanbul, for instance, the HDP did not present a candidate. Instead, Selahattin Demirtas, the HDP's imprisoned ex-boss, called on supporters to "vote against fascism" — thus securing Imamoglu's victory in the first ballot.

This united opposition is expected to successfully consolidate its power in coming elections as well. On the contrary, however, the AKP's alliance with the right-wing extremist Nationalist Movement Party (MHP) appears far less stable — especially when it comes to the question of how to deal with Turkey's minority Kurdish population.

AKP headed for a split?

Erdogan's power base seems to be crumbling within his own party as well. AKP heavyweights such as former President Abdullah Gul, former Prime Minister Ahmet Davutoglu, or former Economy Minister Ali Babacan have been unusually critical of party leadership. Turkish media outlets have long reported that these "apostates" could soon form a new party of their own. 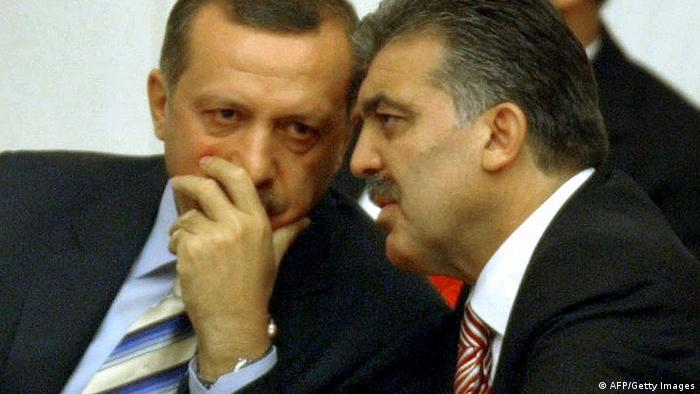 The time to do so has never been better. Erdogan's legendary "invincibility" is now history, indeed, the president has never faced so many challenges, nor suffered so many defeats.

Nevertheless, it seems premature to prognosticate about whether Erdogan has passed the zenith of his power. He is firmly in control of the most important institutions in the country — including the military, the judiciary and the media. And the presidential system that Erdogan pushed through with a constitutional referendum in 2018 gives him more power than any of his predecessors.

Although Erdogan's power may be starting to crumble, he has spent the past 17 years doing everything possible to ensure that it holds.