Tillerson skipping NATO meeting ′a mistake′ that should be reversed | Americas| North and South American news impacting on Europe | DW | 21.03.2017

Tillerson skipping NATO meeting 'a mistake' that should be reversed

In a DW interview, ex-US NATO ambassador Ivo Daalder has called US Secretary of State Rex Tillerson’s decision to skip a NATO meeting an unprecedented mistake. He also explains how Tillerson is kept on a short leash. 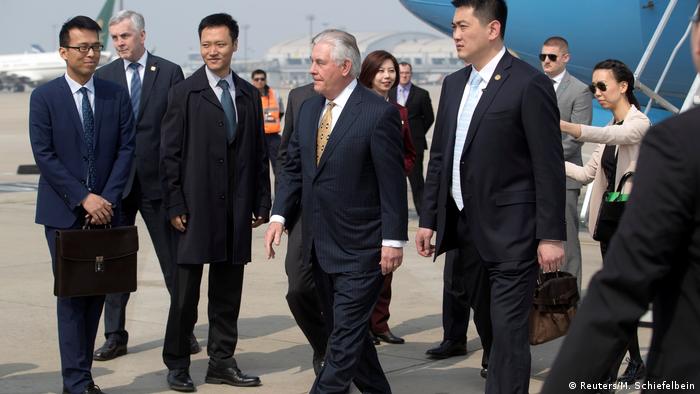 DW: US Secretary of State Rex Tillerson will not attend a NATO foreign minister meeting in Brussels next month and instead participate in an expected meeting with the Chinese President at Donald Trump's Florida residence. According to the US State Department, Tillerson will meet all but one minister from NATO countries at this week's counterterrorism meeting instead. Does that suffice in your opinion or do you consider this a snub for NATO?

Ivo Daalder: I think it is a mistake. I very much hope that Secretary Tillerson will reevaluate this decision. If there is a date conflict, there are ways in which dates can be changed, so I very much hope there is an adjustment to this. That said the signal that is sent is not a good one. The idea that a secretary of state should skip a NATO ministerial is remarkable, indeed it is almost unprecedented. It happened on very, very, very rare occasions. Secretary [Hillary] Clinton missed a NATO ministerial when she broke her arm and there may have another occasion or two, but it's rare. More importantly Secretary Tillerson has just met with Xi Jinping in Beijing. And not having a meeting at NATO with NATO foreign ministers six weeks before a NATO summit is truly unprecedented.

President Donald Trump himself during the campaign and since has sent very mixed messages about his commitment to NATO. While he repeatedly was very critical of the alliance, just a few days ago in his first meeting with German Chancellor Angela Merkel he said he supported NATO, but then qualified that again later via Twitter arguing that Germany owed some outstanding debt to NATO and the US. How does Tillerson not attending this NATO meeting fit into the developing broader US stance toward the alliance?

It doesn't help in the effort to reassure all of our allies that the US takes its commitment to NATO seriously. As you mentioned, the campaign left many of our allies in Europe unsettled with the kind of language and statements coming out of candidate Trump. The administration since taking office has tried hard to reverse any suggestion that NATO is not a central part of American foreign policy. We have had Vice President [Mike] Pence not only travel to Munich and give a speech there reaffirming America's strong and unequivocal commitment, but then traveling to Brussels for meetings with NATO's secretary general. We have had Defense Secretary [James] Mattis' first defense ministerial meeting in February and he then went to Munich to underscore the importance of NATO. Those were all good signs. 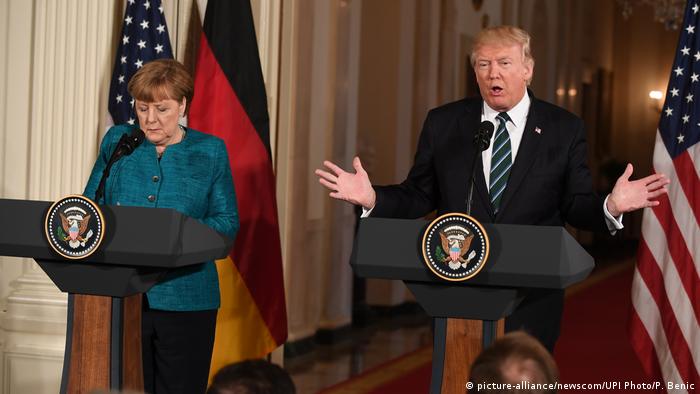 You mentioned the press conference with Angela Merkel on Friday; the tweet on Saturday morning which raised the stakes even further. Those were more in old campaign mode by the president. Secretary Tillerson had an opportunity to continue the efforts by Vice President Pence and Secretary Mattis to demonstrate that the United States is fully committed by going to his first NATO ministerial which again is there six weeks before a NATO summit. This is where all the big decisions get made and discussed for that summit and skipping that meeting sends the signal that the administration, or at least some of them, are not serious about the NATO commitment. That is deeply unfortunate. It will deeply unsettle further views in Europe about America's commitment to NATO. And it is something that if it can be reversed should be reversed as soon as possible.

While not travelling to Brussels for the NATO meeting, Secretary Tillerson plans to visit Moscow shortly afterwards. What signal does that send? 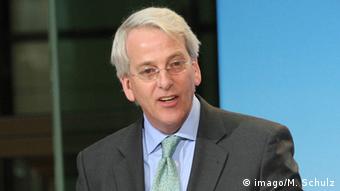 It sends a bad signal. The idea that the Secretary of State would visit Russia and skip a NATO ministerial - maybe the timing allows a meeting with Russian Foreign Minister [Sergei] Lavrov who he already met in Bonn, which is fine. But the idea that you skip a NATO ministerial meeting and a week later go to Moscow sends the signal that somehow the relationships with Russia, China and the United States are more important than the relationship of the United States with its most important allies, who stood shoulder to shoulder with the US since 1949.

Let's talk about Tillerson's start as Secretary of State. President Trump plans huge cuts to the State Department and in an unusual move, Tillerson himself acknowledged that the budget of his department is not sustainable. He has also been criticized for not talking to the media, except one reporter from a conservative outlet, on his important Asia trip, and for still not getting his department fully staffed up. What is your sense of his tenure so far?

I think it has been shaky, but it is also the case that he is facing a daunting task. The fact that he doesn't have a staff is not his fault, it is that the White House keeps on vetoing anybody who he is proposing including, remarkably, his choice for deputy who by all accounts had a very good meeting with President Trump. It certainly isn't Rex Tillerson's idea to cut the State Department spending by the amount that has been proposed - that's a White House decision ultimately, not a decision by the State Department. 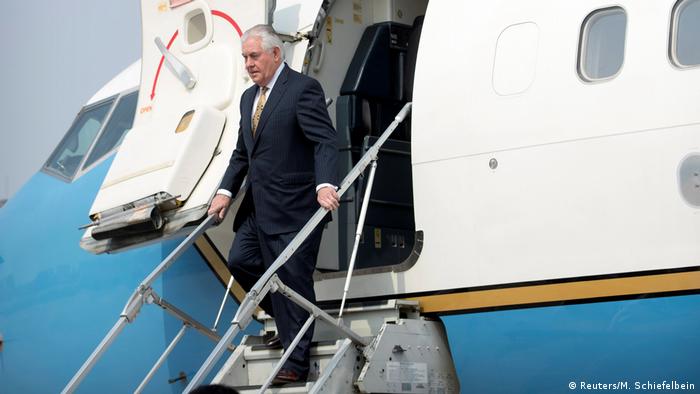 So he has been held on a very short leash on the two issues that matter tremendously for the effective running of foreign policy - people and money. I think it is too early six weeks in for him to be an effective secretary of state. He had a very good visit by all accounts to Asia. I think he is trying to find his sea legs in this department that has now been tossed in a huge storm because of the decisions by the White House to not staff it and to reduce the funding for it. That's why it is even more important for him to show up at the kinds of meetings that secretaries of state generally show up, like the NATO ministerial.

Do you then think he can become an effective secretary of state under the difficult circumstances you described?

I think it's early days and to write this off as a failed secretary of state would be unfair. I think we need to wait and see. Some of the decisions he has made are decisions I would not have made or his predecessors would not have made and he will have to live with them. The biggest problem he has at the moment is that the White House doesn't seem to be particularly interested in the kind of diplomacy and the kind of activity that a State Department normally does. Let's talk in a few months to see whether he has been able to overcome it.

Ivo Daalder served as US ambassador to NATO from 2009 to 2013. He is currently the President of the Chicago Council on Global Affairs.