Taliban founder lived near US military base in Afghanistan: report

Mullah Omar lived near a strategic US base in Afghanistan's Zabul province, according to a Dutch journalist's controversial book. The Taliban leader's bodyguard said "they felt relatively safe" despite the US presence. 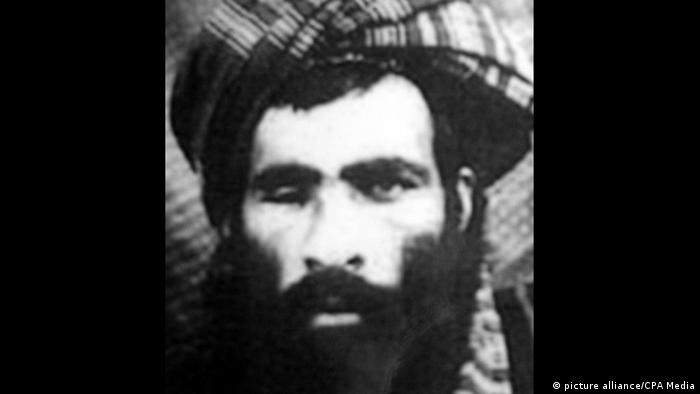 Taliban founder Mullah Omar lived next to a US base in the Afghan province of Zabul for years, Dutch journalist Bette Dam claims in her new Dutch-language book "Searching for the Enemy."

"The US, and almost everyone else, had it wrong," Dam, who spent eight years researching the Taliban leader, wrote in an English-language excerpt. "After 2001, Mullah Omar never stepped foot in Pakistan, instead opting to hide in this native land — and for eight years, lived just a few miles from a major US Forward Operating Base that housed thousands of soldiers."

Dam said the finding was corroborated by Taliban and Afghan officials, including Mullah Omar's personal bodyguard. She described it as a "staggering US intelligence failure."

"Though Mullah Omar did not venture outside for fear of being caught, according to (bodyguard) Jabbar Omari, in the four years they hid in that home they felt relatively safe," added Dam.

The revelation counters the narrative put forward by Afghan and US officials, that Mullah Omar lived in exile in Pakistan, where he eventually died.

"We strongly reject this delusional claim and we see it is as an effort to create and build an identity for the Taliban and their foreign backers," said Afghan presidency spokesman Haroon Chakhansuri. "We have sufficient evidence which shows he lived and died in Pakistan."

David Petraeus, a former CIA director and US military commander in Afghanistan, cast doubt on the claim, telling the Wall Street Journal newspaper: "I would be very surprised if Mullah Omar would have taken the risk that we could come calling some evening." According to Dam, US troops nearly discovered him twice.

The revelation comes as Washington considers winding down the American deployment in Afghanistan.  Washington has joined in peace negotiations with the Taliban, which it ousted from power in 2001 for harboring 9/11 attacks architect Osama Bin Laden.

The US has yet to involve the Afghan government in negotiations with the Taliban. Some fear that Afghan authorities could be left without a rigorous peace accord in place if Washington pulls out troops.

Read more: US pledges 'no unilateral troop reduction' in Afghanistan

Maas described his visit to Afghanistan as a clear signal Germany was committed to playing its part in a peaceful resolution of the conflict. There are concerns about the effects of a reduction in the US mission. (11.03.2019)