Afghan Taliban officials have verified that their leader Mullah Omar has died, appointing Mullah Akhtar Mohammad Mansour as his successor. Peace talks between the insurgency and the Afghan government have been postponed. 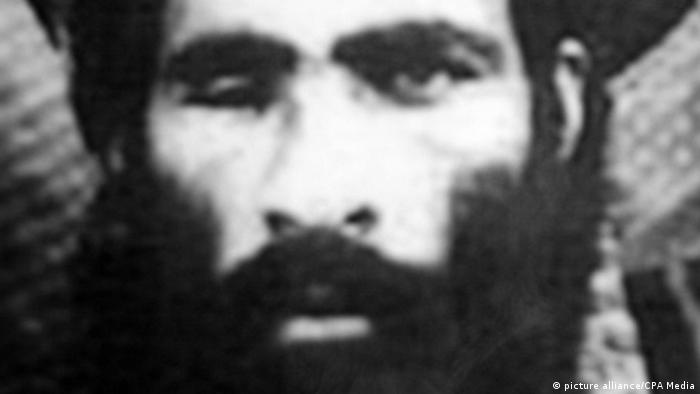 Two commanders announced the new leader on Thursday, following a meeting between the movement's most senior figures, close to Quetta in western Pakistan.

"The shura held outside Quetta unanimously elected Mullah Mansour as the new emir of the Taliban," said one commander.

"The shura will release a statement shortly."

News of Omar's death first broke on Wednesday after officials in the Afghan capital, Kabul, announced that they were investigating claims of the Taliban chief's death.

Afghanistan's spy agency, the National Directorate of Security, confirmed shortly after that Omar had in fact died in the Pakistani city of Karachi in 2013.

"He was very sick in a Karachi hospital and died suspiciously there," Abdul Hassib Seddiqi, spokesman for the Afghan intelligence agency told reporters.

'Head of the Supreme Council'

Mullah Mohammed Omar was the commander and spiritual leader of the Taliban during its rule in Afghanistan from 1996 to 2001. He is believed to have later fled the border to Pakistan and settled in Quetta. For more than a decade, he had a $10 million (9.1 million euro) bounty on his head.

Two weeks ago, Omar appeared to be giving his consent to tentative peace talks between Taliban cadres and Afghanistan held on July 7.

Having not been seen in public since 2001, however, speculation over his death had already been growing for some time.

In light of the reports of Omar's death, peace talks between the insurgency and the Afghan government were postponed on Thursday.

The Foreign Ministry in Islamabad said the meeting, which was due to be held in Pakistan, was called off due to "the resulting uncertainty, and at the request of the Afghan Taliban leadership."