Germany has summoned the Egyptian ambassador after a court sentenced hundreds to death this week. Amid protests on Monday, a judge in Minya condemned Muslim Brotherhood leader Mohammed Badie and hundreds of others. 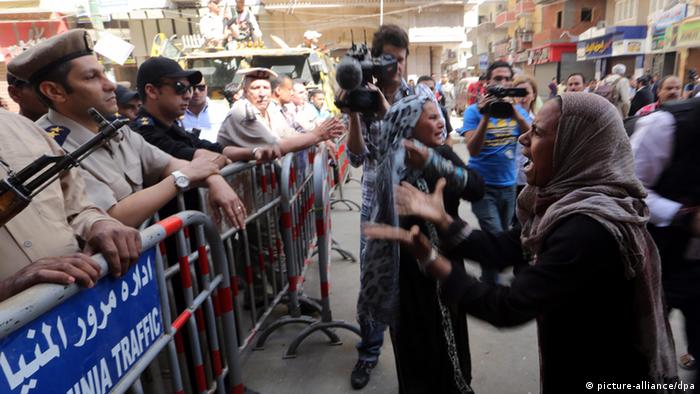 In a statement following the sentencing on Monday, German Foreign Minister Frank-Walter Steinmeier called the mass condemnation "a mockery" of democratic principles.

"The Egyptian authorities are risking further destabilization of their country and a cementing of political and social divisions ahead of the presidential elections in May," Steinmeier said on Monday.

The Foreign Ministry has called for a repeal of the sentence and for the accused to receive new trials. In March, the same court sentenced another 529 people to death on similar charges.