He is known as "MBS" or "Mr. Everything." As the king's favorite son, he is in line to take power in Saudi Arabia. However, the role Mohammed bin Salman plays in Riyadh has two sides. 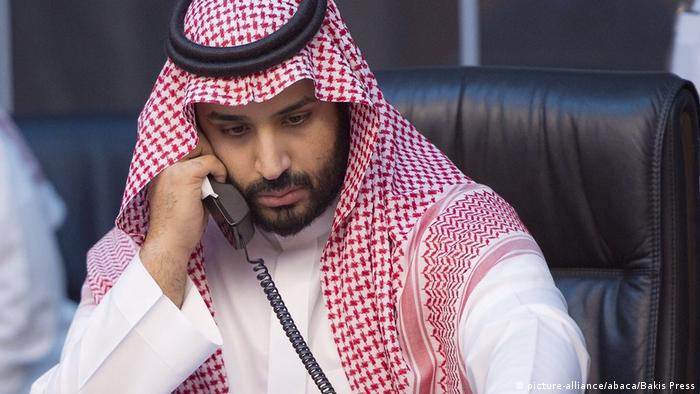 For big-name global business advisors like McKinsey or Boston Consulting Group, the Saudi capital of Riyadh is the place to be: Rich, shiny and dynamic. Conservative and undemocratic, too, but those values take a backseat to business.

The consultants have put together a concept called "Vision 2030" for the Saudi leadership: How can the kingdom modernize and break its dependence on oil production? How can the state-run oil company, Aramco, be privatized? Most of all, where are the new sources of revenue and jobs for the Saudi people?

At just 32 years old, Mohammed bin Salman is the driving force behind the project, which he is using to help shape his image as a reformer. 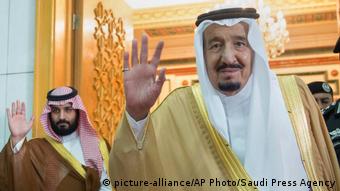 The power of MBS

Mohammed bin Salman, known in Riyadh by his initials, MBS, has been consolidating power to an extent not well known until June 20 of this year. That is when 81-year-old King Salman, whose health is deteriorating, placed him in line for the throne, supplanting the king's nephew, Mohammed bin Nayef.

The influence Mohammed bin Salman now wields can be both frightening and impressive. His political career began as governor of Riyadh, and he later served as his father's special advisor. He became Chief of the Court in 2012, assuming the rank of minister. When his father became king, Mohammed bin Salman was appointed defense minister, the youngest in the world and a position he still holds.

Occupying multiple posts at once, German newspaper Die Zeit once called him "extremely corrupt, greedy and arrogant." He has stoked the ongoing feud with Iran, saying the regime in Tehran "will not change overnight." International criticism of his own country's extremely conservative Islamic ideology, Wahhabism, does not faze the crown prince. Iran supports the Syrian dictator Bashar al-Assad, whom Saudi Arabia would gladly like to see gone. 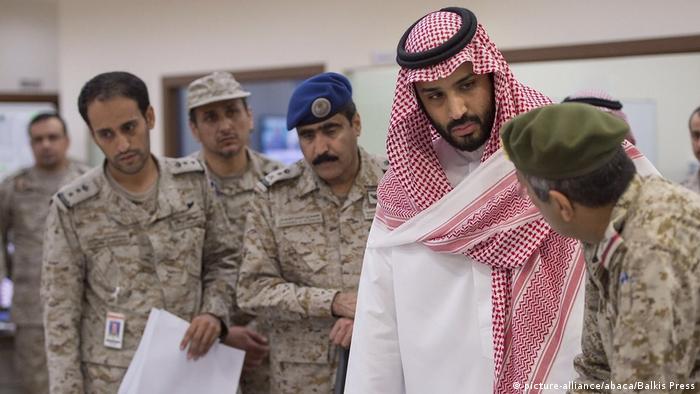 Yemen is another important front for Mohammed bin Salman. With US support, Saudi Arabia entered the conflict in the neighboring country two years ago in a bid to defeat the Houthi rebels, a Shiite group. But instead of bringing the conflict to a close, Saudi Arabia's military campaign has contributed to one of the world's worst humanitarian crises that looks to have no end in sight.

"No one wants this war to continue," Mohammed bin Salman told the state broadcaster, Al Arabiya, in May. If there has been a chance to end the war, however, the Saudi government and its defense minister have not taken it. Human Rights Watch has documented Saudi war crimes and indiscriminate airstrikes. Guido Steinberg, a Middle East expert for the German Institute for International and Security Affairs (SWP), expressed concern in the Berlin Tagesspiegel newspaper that Mohammed bin Salman's "aggressive foreign policy aggravates regional conflict." 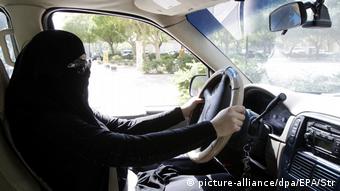 Slow to reform: Women were only recently granted the right to drive in Saudi Arabia

Despite his many posts, Mohammed bin Salman has minimal international experience. His education is limited to a bachelor's degree in Islamic Law from King Saud University. His private life is less well known, only that he is married with four children.

Under his authority, women have recently been allowed to drive – a historic decision, though Saudi Arabia remains a country ruled by an extremely oppressive government.

Women still require permission from a male family member to study or travel. Human rights remain a low priority in the kingdom. The blogger Raif Badawi, for example, has been in prison since 2012 despite an international effort to free him. Indeed, the crown prince appears to be in no hurry to create a more open society.