Prime Minister Saad Hariri has returned to Lebanon and suspended his shock resignation, giving rest to speculation regarding a possible war. But the country's future is far from secure, reports Anchal Vohra from Beirut. 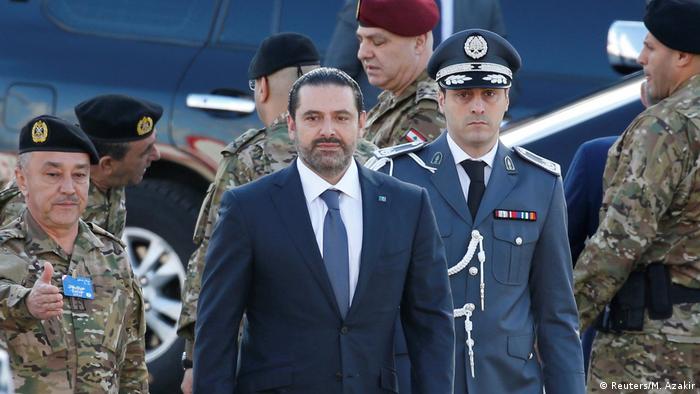 Minutes before Lebanon turned 74, Saad Hariri's private jet landed in Beirut, bringing an end to the suspense over his return.

Wednesday morning brought relief for the Lebanese who feared their country might be pushed into another war and doubled the cause for celebration.

"It is Lebanon's independence from France and Hariri's from Saudi," explains Khodor Hawilo, who runs a 24-hour general store in the capital. Hariri's resignation as prime minister, which he issued from Riyadh on November 4, was seen by the Lebanese as a decision imposed by the Kingdom of Saudi Arabia and led to rumors Hariri was being held hostage against his will.

But Hawilo thinks that even with Hariri back home in person, he will be nothing more than a Saudi puppet in the political arena.

"The Saudis have the remote control," he says, watching the military parade — a ritual practiced every Independence Day — on his smart phone.

Hariri's exit from the kingdom came about with a great deal of back-door diplomacy on the parts of France and Egypt.

"President Aoun spoke to the French president, and Macron whispered to the Saudis," Mohd Obeid, the former director general of Lebanon's information ministry and a Hezbollah insider, said of the efforts to bring Hariri back. "Egypt, a country close to the Saudis, also helped in convincing them to let Hariri go," he told DW.

Hariri had submitted his resignation to President Michel Aoun, but on Wednesday put it on hold until after further consultations.

With posters of Saad Hariri pasted on his car bumper, Mossab Cherraf drove two hours from Tripoli in the hopes of catching a glimpse of his prime minister.

"When I heard he was back, I had tears in my eyes. We are so glad he is still our PM."

Khodor and Mossab agreed that Hariri's return had brought temporary stability, though the root cause of tensions — rivalry between Saudi Arabia and Iran — remains.

A journalist for 40 years and now a concerned citizen, Paul Achcar can't be persuaded to walk to the festivities for Hariri that are being promoted by his supporters online. Instead, he is joining those who have gathered at Martyrs Square, including one group that has been calling for a complete overhaul of the country's political class. They argue that until that happens, Lebanese politics will not be left to the Lebanese.

"I know our dependence — not independence — will continue tomorrow and the day after tomorrow and for a long time to come," says Achcar, smiling derisively. He is alluding to regional powers like Saudi Arabia and Iran who many say meddle in Lebanon's affairs. 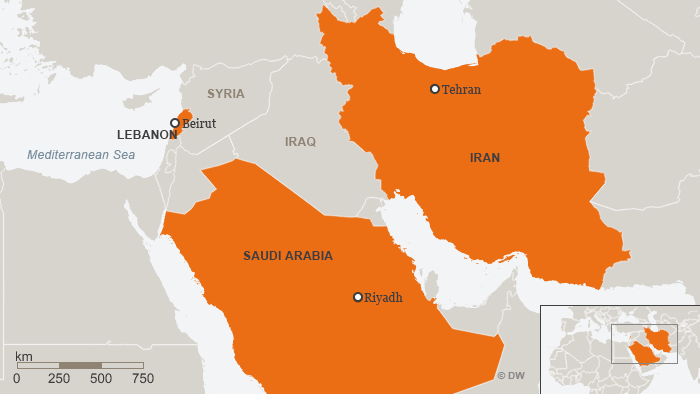 He emphasizes his point by reiterating a portion of Hariri's speech from Riyadh. "Those hands will be cut off [of Hezbollah]," Achcar imitates Hariri, saying that, "This is not how the Lebanese talk, this is how the Saudis talk."

Speaking of systematically enforced sectarianism, Paul says, "They fight in the name of Shiite and Sunni, but if I don't support Hariri or Hezbollah, how do I delink myself? There is no place for me to do it," he says.

The system of governance in Lebanon calls for the highest offices to be meted out proportionately, reserved for representatives of certain religious communities. The president is a Christian, the speaker a Shiite and the prime minister a Sunni. This, Paul believes, perpetuates a cycle of divisive politics. While Saudi money is spent in Sunni-dominated areas, Hezbollah's charities are limited to the Shiites of Lebanon. The Saudis control the Sunni candidates, and Iran exercises influence over the Shiite groups.

The fundamental flaw, according to Paul, is the system. Hariri had formed a unity government along with Michael Aoun, a president backed by Hezbollah purportedly to ensure Lebanon's stability. His resignation now may be on hold, but the divisions have deepened already and stand to disrupt a fragile sectarian balance in Lebanese society. 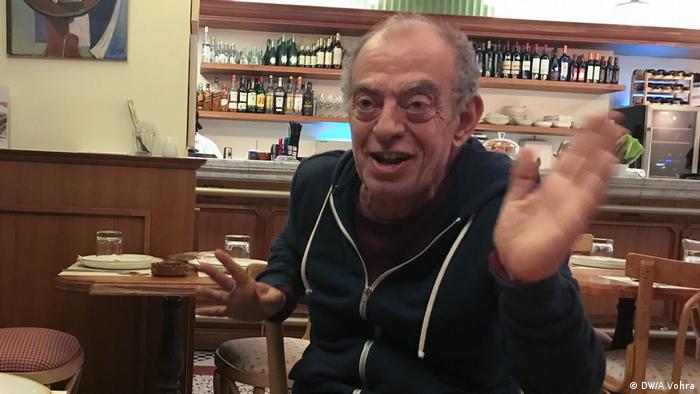 The Hariri episode has dashed the hopes of those activists who were determined to extract Lebanon from the old sect and family-based politics in favor of politics based on new ideas and abilities.

How Hezbollah gained and the Lebanese lost

Meanwhile helicopters hovered in the skies of Beirut in a display of the ability of the Lebanese forces. But it wasn't lost on anyone that Hezbollah, rather than the government, represents real military power in Lebanon.

Hezbollah is a political party and a militia group supported by Iran. Wars in the Middle East — in Syria and Iraq — have battle-hardened the group, which has become a huge worry for the Saudis. Riyadh feels it is losing control over the region and needs to halt the rise of Hezbollah. The Hariri episode was meant as a warning to Shiite allies.

But the handling of the crises by Hezbollah was surprising. Toned-down rhetoric against Israel and a vigil on the border to check that the foot soldiers didn't engage in a skirmish ensured there was no conflagration and signaled the coming of age of an organization that has been labeled terrorist by the United States and the European Union. 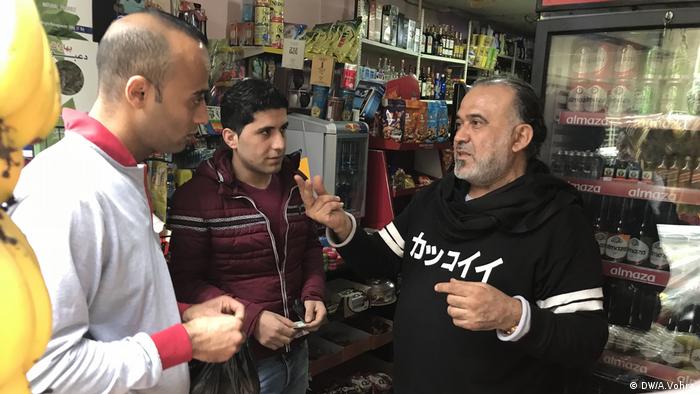 Nasrallah restrained from threatening Saudi Arabia despite the kingdom accusing it of an act of war. The end game for the Saudis, according to Hezbollah insider Obeid, was to put pressure on Iran and Hezbollah to stop their support for the Houthis in Yemen, in a way giving up Yemen to maintain peace in Lebanon.

At the moment there are no signs as to whether a deal had been struck, but Nasrallah made it easier for Hariri to return by officially denying support to the Houthis.

He said: "No ballistic missiles, no advanced weapons and no guns. We did not send weapons to Yemen."

In a rare exhibition of wisdom, at the end of the Hariri saga, Hezbollah gained as the Lebanese lost. People like Khodor feel disillusioned, that theirs will ever be an effective state.

"The situation has been contained not resolved," Khodor Hawilo says as he turns off the live coverage on his phone and starts catering to the customers visiting his shop.