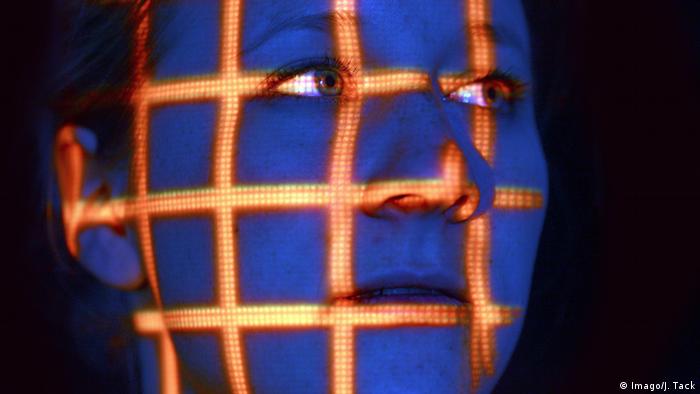 Alena Popova was demonstrating against sexual harassment in Moscow last year when she found herself drawn into an entirely different fight. Not long after the protest, police identified the activist and fined her for protesting. But Popova claims authorities used a facial recognition system to identify her without her consent — and she has since pushed for a ban on the use of such technology in the Russian capital.

She sued the Moscow police and information technology department, arguing that "indiscriminately" collecting people's personal data — including the biometric data used for facial recognition without individual permission — is against Russian privacy laws.

But in the first hearing on November 6, a Russian court dismissed the case. The defendants had pointed out that Popova had no proof that facial recognition technology was used to identify her. Instead, a representative of the information technology department told the court that police had identified Popova on the spot during her protest rather than using camera footage. He added that CCTV cameras "should not worry citizens since they are directed at public places and not at people." 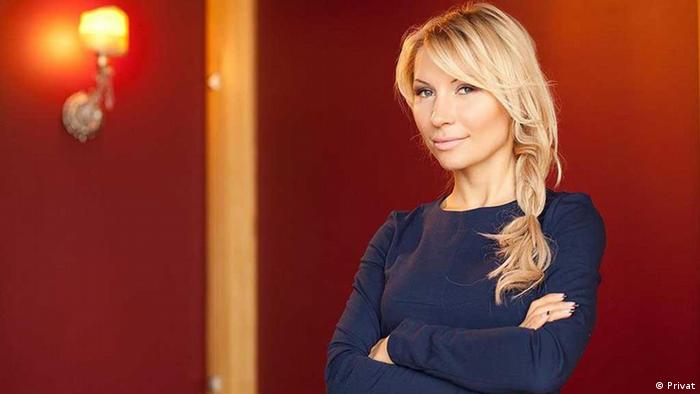 Ahead of the hearing, Popova told DW she hoped the case would start an ongoing public debate about facial recognition technology.

According to the ministry's data, facial recognition has already helped to arrest around 100 people who were in police databases. The speaker of the Kremlin, Dmitry Peskov, praised the technology, pointing out that facial recognition is widely used in most countries worldwide.

"It is a system which has proven useful in providing safety, in catching criminals and in preventing terrorist attacks," he told journalists when asked about Popova's court case pushing back against the controversial technology. 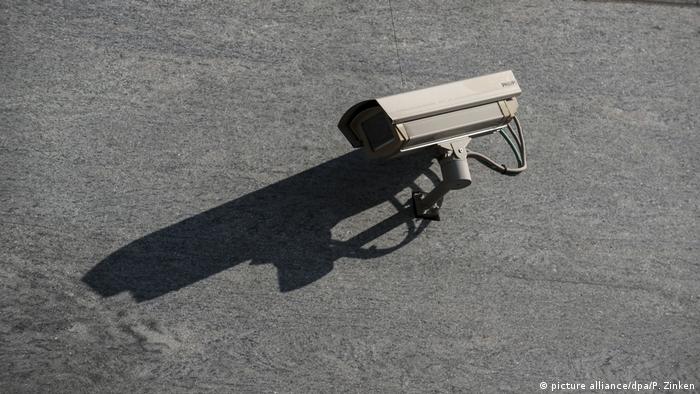 Responding to a written request about the legality of using facial recognition systems without permission from citizens, Moscow's department for information technology assured DW that it has "the necessary legal basis for receiving and transferring video information, as well as storing and processing it and is carrying out these actions lawfully."

Germany's Interior Ministry has plans to use facial recognition technology — a topic of huge debate in the country. The technology is being tested at Südkreuz train station in Berlin, using the images of 300 volunteers.

In Russia, which the NGO Freedom House gave poor scores on political rights and civil liberties, activists are concerned that facial recognition technology could be used to crack down on political dissent.

Popova told DW she wants the public to be aware of how their biometric data can be collected, where and how long it is stored, and who has access to the database.

"This isn't a tool to fight crime but one for persecution and pressure. It's extremely dangerous, especially when [our country's] legal system doesn't work and there is sweeping corruption," she says.

A lawyer with digital rights NGO Roskomsvoboda, which has been preparing Popova's legal case, says he wants more transparency and data security for citizens.

"What Moscow and the Interior Ministry are doing today is outside of any legal framework. There is currently no basis for using this technology," Sarkis Dabrinyan, Roskomsvoboda's head of the legal practice team, told DW.

When it comes to the possibility of facial recognition being abused, activists point to real developments. Last year, opposition activist Mikhail Aksel was detained using facial recognition technology just after the FIFA World Cup in Russia. He was added to a criminal database by a counter-extremism unit of the Interior Ministry and was later released after no wrongdoing was found. When Aksel asked to be deleted from the database, he was told by police that was "impossible."

In May, the Russian daily Vedomosti reported that the police have been testing cameras with facial recognition technology. The cameras are worn on officers' bodies and can reportedly recognize people up to 4.5 meters away. There have already been media reports of police wearing the devices at anti-government protests.

Vedomosti also reported in September that Moscow authorities plan to expand their use of CCTV technologies at large public events. The city department for information technology reportedly plans to work with the IT company "Sitronics" for the system and the cameras, which will cost 260 million rubles (over €3.5 million), can later be connected to facial recognition systems.

Roskomsvoboda's Dabrinyan points out that "Sitronics" has also been tasked with working out whether there is a legal framework in Russia for the use of facial recognition technology by the end of the year. If they find the system to be illegal, the company itself will be tasked with creating a draft law.

Despite the defeat in their court case in November, both Popova and Dabrinyan are prepared to press on. Dabrinyan says Roskomsvoboda has found that several citizens who took part in anti-government protests in Moscow over the summer may have been "victims of this technology." He hopes his team will be able to find another facial recognition case to take to court before the year is up.

Lawmakers are close to passing a bill that would rewrite the rules of the internet in Russia. Protesters have rallied in Moscow, saying the law would isolate Russians and pave the way for nationwide censorship. (10.03.2019)