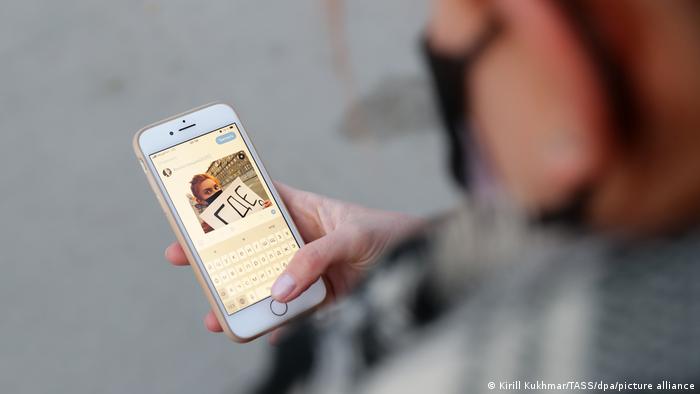 A Russian court fined Twitter a total of 8.9 million roubles ($116,800, €99,300) on Friday over accusations that the service had failed to delete illegal content.

The fine is the latest move taken by Moscow against the microblogging site. It recently slowed its speed as well as threatened to ban it outright, accusing it of hosting content that it said ranged from child pornography to drug abuse.

It has previously said it was concerned about the impact of Russia's actions on free speech and denied the Kremlin's allegations over its content.

Russia's media watchdog Roskomnadzor sent the company 28,000 initial and repeated demands to remove links and publications, but Twitter did not fully comply with them.

Authorities in Russia have become increasingly worried about the role of social media during nationwide protests in support of jailed Kremlin-critic Alexei Navalny that took place in January and February this year.

In January, they accused foreign social media platforms of interfering in Russia's domestic affairs by not deleting all calls to such rallies.

At the time, they threatened to fine social media platforms, including TikTok and Youtube over protest-related content.

Roskomnadzor said the calls to protests on social media were "inciting teenagers" to take part in "illegal activities," or "unauthorized mass events."

Last month, Russia's media watchdog Roskomnadzor said it would draw up protocols demanding foreign social media platforms such as Twitter be fined for failing to delete the calls after it had warned them to do so.

It said the fines related to offences committed on January 22 to 24 this year, including "violating the procedure for removing information," all under Russia's Administrative Offences Code.

The dates coincide with the build-up to and eruption of protests in support of Navalny.

Russia's lower house passed bills in December last year allowing Russia to impose fines on platforms that do not delete banned content. They also allow the government to restrict access to US social media giants if they "discriminate" against Russian media.

From Thursday, a law came into effect in Russia making it obligatory for smartphones, tablets and computers to be pre-installed with Russian software and apps. Critics dubbed the move another attempt to curb online freedom.