The UN Security Council has agreed to extend its MINUSCA mission in the Central African Republic for only a month as Russia and France wrangle over the mandate's wording. 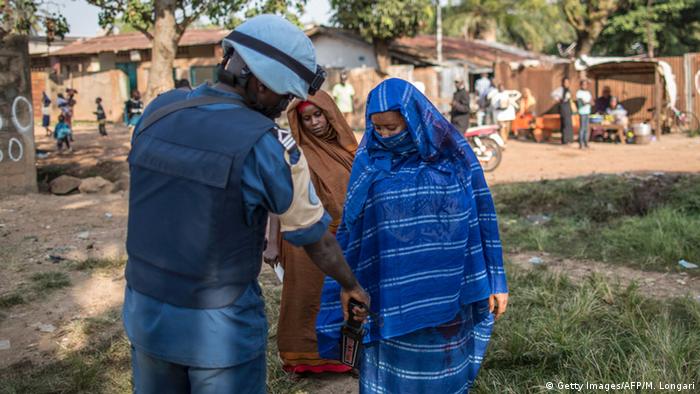 The Security Council on Thursday voted unanimously to extend its MINUSCA peacekeeping mission for a month. The mandate for the mission was due to expire at midnight on Thursday.

Speaking before the council, Russia warned France that it must put aside "parochial national interests" and recognize its peace efforts in the Central African Republic (CAR).

The resolution drafted by France was seen as taking aim at recent Russian efforts to broker peace deals in CAR by specifying that "the only framework" for a solution was an African-led initiative.

Read more: Russia 'becoming part of the conflict' in the Central African Republic

"We are pro-actively helping the CAR, knowingly with the support of the people and we would like our efforts to be duly reflected in the French draft," Russian Deputy Ambassador Dmitry Polyanski told the Security Council.

"In the CAR, there will be work for all to genuinely help the country get back on our feet," he said, adding that it was time to "set aside historical complexes, egotism, and parochial national interests."

In August, Russia – together with Sudan – convened talks in Khartoum of CAR militias who signed a preliminary agreement. 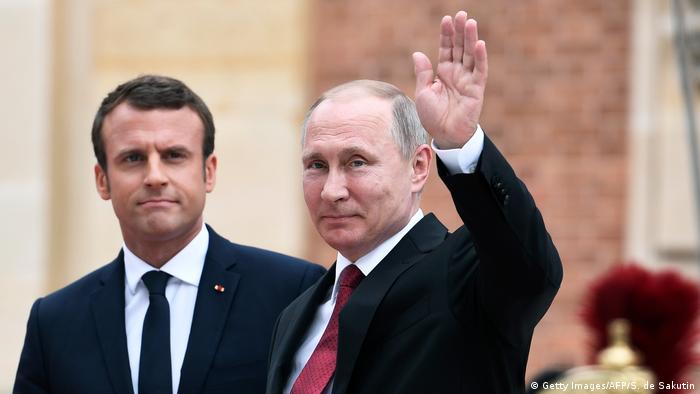 Russia has sent military trainers and equipment to the Central African Republic, and a security adviser is working with President Faustin-Archange Touadera, under a bilateral agreement.

French diplomats and some UN officials have complained that the Russian peace initiative has complicated diplomatic efforts, sending mixed messages to the parties.

"There must be no ambiguity about the central role of the African Union initiative, as asserted in our draft resolution," French Ambassador Francois Delattre told the council. 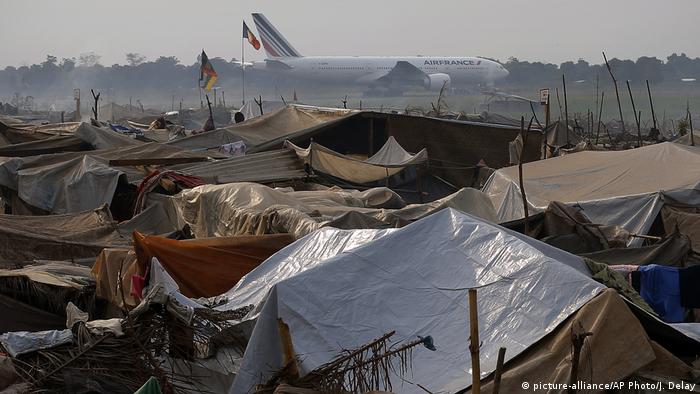 The Central African Republic is struggling to recover from the bloodletting that exploded in 2013 after a mostly Muslim rebel alliance known as Seleka briefly seized power in a coup, sparking armed reprisals by mostly Christian groups.

Touadera controls only a fraction of the country, most of which is overrun by militants who claim to protect either the Christian or Muslim communities.

In the past, the MINUSCA force has been accused of inaction and being poorly trained and lacking resources. It struggles to maintain security in the country.

Militia attacks on civilians and flares of violence continue, especially in the eastern provinces.

"There are massacres, or killings, gang rape, basically every single day," Jan Egeland, head of the Norwegian Refugee Council, told DW during a trip to the country this week.

"At this moment, we're going towards the abyss here. It could be a new war; it could be a complete implosion of the country," he warned.

More than one million Central Africans, or one in five, are displaced inside or outside the country. A new Security Council vote will be held before December 15.

After a week of deadly attacks in the Central African Republic, UN chief Antonio Guterres has said the situation "is still fragile." The UN peacekeeping mission has warned assailants may return for another assault. (15.05.2017)

Russian independent newspaper Novaya Gazeta has been receiving threats for weeks after publishing reports on Yevgeny Prigozhin. Among other things, the oligarch is said to run a private army. (13.11.2018)