More governments using disinformation, paid trolls and bots to manipulate internet content and are limiting access to objective information online according to Freedom House’s 'Freedom of the Net 2017' report. 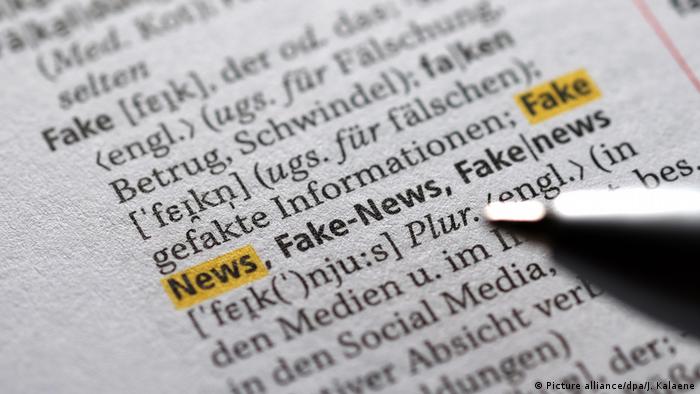 One of the main drivers of the decline is the increasing number of governments using disinformation – also called fake news – on social media and limiting citizen access to factual news. In the case of Turkey, up to 6,000 trolls have been recruited by the ruling Justice and Development Partyto infiltrate online discussions in order to spread propaganda and to identify anyone criticizing the government for harassment or even arrest.

"The use of paid commentators and political bots to spread government propaganda was pioneered by China and Russia but has now gone global," said Michael J. Abramowitz, president of Freedom House. "The effects of these rapidly spreading techniques on democracy and civic activism are potentially devastating."

Bots were also named as having an increasing effect on internet freedom as they can be programmed to influence political discourse through "hacking, spamming, stealing content and impersonating humans in public discussions." According to one estimate, bots – both good and bad – make up over half of all internet traffic worldwide.

Fake news is defined as the publishing and sharing of news articles containing deliberate misinformation or propaganda often shaped to purvey certain political aims. Such fake news articles and images are then shared on social media by internet users called trolls whose goal is to manipulate public discourse and opinion.

The increasing use of fake news and trolls is the most troubling development for the authors of the 2017 report, which found them being used in 30 of the 65 countries studied. One example cited is Philippian President Rodrigo Duterte’s use of a "keyboard army" to attack detractors prior to him being elected president in 2016. Members were paid up to ten dollars a day to troll social media sites and to promote Duterte’s campaign. Similar tactics are also being used in Sudan where trolls are called "cyber jihadists" and in Vietnam where they are called "public opinion shapers."

"Governments are now using social media to suppress dissent and advance an anti-democratic agenda," said Sanja Kelly, director of theFreedom on the Netproject.

Russia remains at the center of the discussion over the use of trolls and the dissemination of fake news. One of the main players cited by the report is theInternet Research Agency, a "troll farm" with links to Russian President Vladimir Putin. The report states that the Kremlin has long used such tactics to influence domestic politics by smearing opposition figures and faking grassroots support of the government.

The report goes on to detail Russia's extranational use of fake news to manipulate election outcomes in other countries, referring to such moves as "modern information warfar." This has been a major topic since details of Russian meddling in the 2016 US election emerged. Investigations in to the roll  Russian trolls played in the election are ongoing. Studies have foundlittle effect of Russian influence or fake news on the outcome of the German electionsin September.

In the case of Ukraine, the government restricted access to all Russian-based sites after it was discovered that trolls were infiltrating Ukrainian social media. Report director Kelly does not think this is the best response. "The solution to manipulation and disinformation lies not in censoring websites but in teaching citizens how to detect fake news and commentary," she said.

Other tactics used by governments include limiting or even cutting off mobile internet access. The authors cited Ethiopia's decision to shut down internet access in October 2016 after large-scale, anti-government protests spread through the country as an example of this.

Other findings include the increasing restrictions of live video broadcasts on social media and the ban on tools – such as VPNs (virtual private networks) – used to circumvent internet censorship. The Chinese government recently released a list of "approved VPNs" which Freedom House presumes are more compliant to government requests. 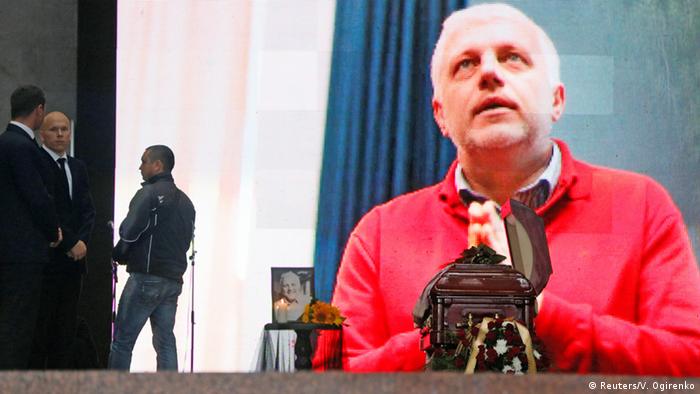 Physical attacks and arrests of internet users and online journalists are also on the rise with internet users in eight countries murdered directly because of what they posted online. Journalist Soe Moe Tun was killed in Myanmar after he published photos of his reporting notebooks on Facebook that included the names of individuals allegedly involved in illegal logging.

Anotherjournalist murdered in 2016 was Pavel Sheremet, an online investigative journalist in Ukraine. He was killed in Kyiv by a car bomb and many fellow journalists are concerned that the government is not properly investigating his murder because he was investigating government corruption.

"Perpetrators in most cases remained unknown, but their actions often aligned with the interests of politically powerful individuals or entities," the report said.

Madrid stopped short of blaming the Kremlin of outright interference in Spain's domestic affairs. But there is growing evidence that the Kremlin feels empowered by sowing divisions in Europe and the United States. (13.11.2017)