Madrid stopped short of blaming the Kremlin of outright interference in Spain's domestic affairs. But there is growing evidence that the Kremlin feels empowered by sowing divisions in Europe and the United States. 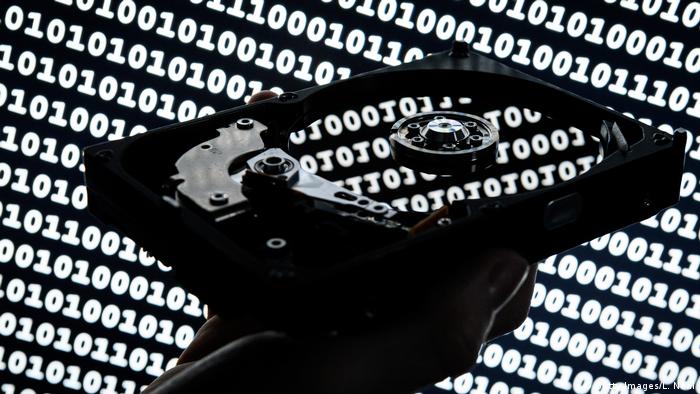 Spain warned its European partners Monday that a disinformation campaign aimed at sowing dissent in the country appears to be emanating from Russia.

But she stopped short of accusing the Russian government outright, saying it is not yet possible to determine the exact source.

She added that some of the misinformation is "repeated from Venezuelan territory."

The Spanish government recently dissolved the Catalan regional government and called a snap election for December 21. The move comes after the Catalan government held an independence referendum at the start of October.  The plebiscite had been banned by the government and ruled unconstitutional by a court.

Madrid has jailed several former Catalan ministers and is seeking the extradition of others, including former Catalan President Carles Puigdemont, who fled to Belgium after Madrid dissolved his government.

The former regional leaders are facing charges of sedition, rebellion and extortion, and could spend up to 30 years in jail if convicted.

De Cospedal refused to speculate about what impact the disinformation campaign may have on the upcoming election, or how large the fake news campaign might be.

The number, she said, "is changing every day. The figure cannot be specified."

Assange and the Kremlin

Earlier, Spain's Foreign Minister Alfonso Dastis revealed that WikiLeaks founder Julian Assange had met with a prominent Catalan independence figure. The minister said there are signs that Assange and others "are trying to interfere (in) and manipulate" the Catalan crisis.

Assange has been holed up in the Ecuadorian Embassy in London for the past five years fearing extradition to the US or Sweden, where he potentially faces unrelated criminal charges.

WikiLeaks and Russia are under suspicion for their roles in last year's US election. The website orchestrated a drip-drip campaign of negative email leaks against Hillary Clinton. On a daily basis the website released negative emails about the Democratic Party and its candidate in the weeks leading up to the November election.

How WikiLeaks got the emails is uncertain but it is widely believed that they came from Russian sources.

The Spanish government has not made public any evidence that would substantiate its claim of Russian interference. But while Madrid has stopped short of accusing the Kremlin outright, the European Union's strategic communications unit, known as East StratCom Task Force, recently revealed multiple instances of disinformation coming from Kremlin-backed news organizations.

Read more: Russian hackers target US states ahead of election