The Polish leader said the Nord Stream 2 pipeline, meant to transport Russian gas to Germany, would upset the "energy balance." He also called it a threat to central and eastern European countries. 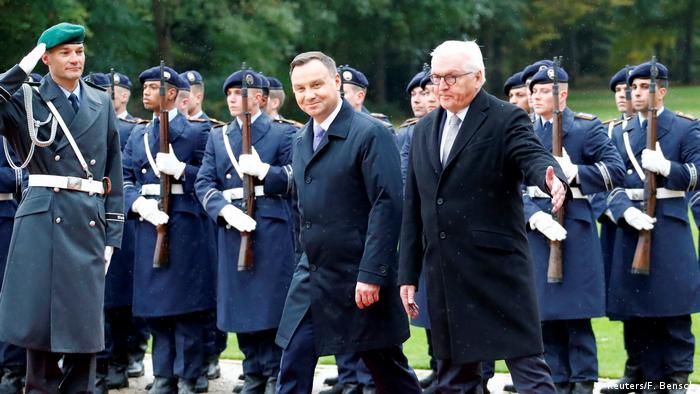 Nord Stream 2 "should not be realized," Polish President Andrzej Duda said at a joint press conference with German President Frank-Walter Steinmeier in Berlin on Tuesday. The pipeline hinders the energy security of central and eastern European countries, Duda added.

"We are surprised that the EU Commission has not clearly expressed itself in a negative fashion," the Polish leader said.

Duda said he expected more solidarity and support for the Polish position from the European Commission, adding that the project was not economic, but rather strategic.

Steinmeier commented that the decision to buy liquefied natural gas was economic, not strategic. 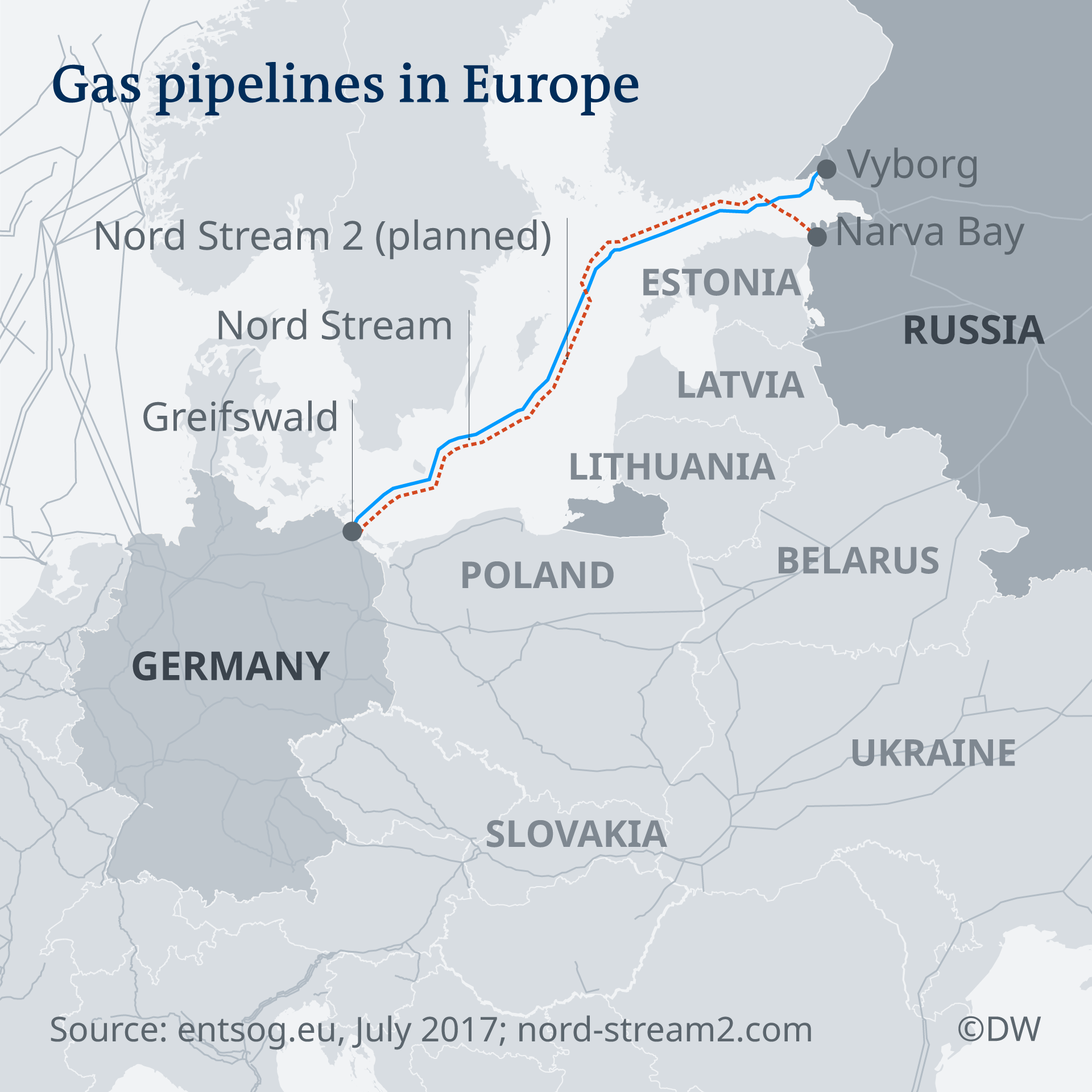 The Nord Stream 2 pipeline is being built in the Baltic Sea as a direct link for the transport of natural gas between Russia and Germany. Construction began in May and is set to be completed before the end of 2019. It is expected to double Russian gas imports to Germany in the coming years. Poland, Ukraine and the United States have criticized Germany for allowing the project to go forward.

Read more: Nord Stream 2 gas pipeline — What is the controversy about?

Russian energy giant Gazprom is the sole shareholder of Nord Stream 2 and is covering half the pipeline's cost. Five Western companies are financing the rest.

Poland is replacing its Russian gas with imports from the US and Norway. The move could help cement US military security promises, but what price is Warsaw willing to pay as Berlin goes ahead with its Russian gas plans? (23.10.2018)